A Brief Encounter with Randy Bachman

Randy Bachman walked away from two of Canada’s hottest rock bands, the Guess Who and Bachman-Turner Overdrive, when they were at the height of their fame. In his new time capsule piece, Arts columnist Brian Brennan tells what happened to him next. An excerpt of Brennan’s Brief Encounters column, Rock ‘n’ Roll Survivor: Randy Bachman: 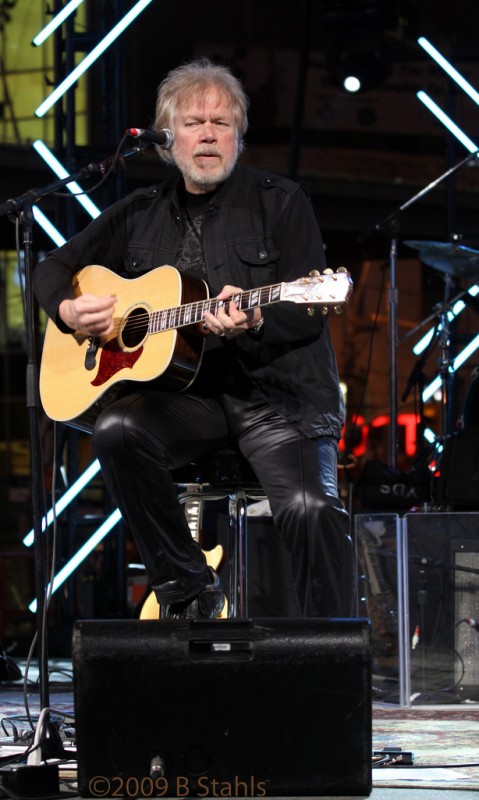 When I first met him in 1978, Randy Bachman had seemingly committed career suicide not once but twice. Or so it seemed to his fans at the time. First he walked away from the Guess Who immediately after the band’s American Woman became the first song by a Canadian rock group to reach #1 in the United States. Then he left Bachman-Turner Overdrive (BTO) after that group climbed to the top of the American charts, this time with You Ain’t Seen Nothin’ Yet. And now, at age 34, Bachman was starting over again, as a solo artist. Why? “I’m trying to grow up,” said the burly musician. “I don’t wanna do Shaun Cassidy for ever.” (Cassidy was a teen-star pop singer of the mid-1970s whose appeal faded when he reached his 20s.)

For about a year after he left BTO, Bachman stopped performing altogether to live the life of a rock fan. “But a rich fan,” he smiled. “I’ve been flying all over the country going to concerts. It’s the first chance I’ve had to do it in 15 years.”

Bachman said he never realized how much hassle the average fan had to go through to see a rock artist performing in concert. He expected the long lineups for tickets, the crush of the crowds, and the parking problems that occurred when thousands of fans converged on the same location at once. But being frisked for liquor and drugs was something that came as a complete surprise to him. “I never knew you get searched at concerts,” he said. “It makes me humble to think that people go through all this to see us play.” read Rock ‘n’ Roll Survivor: Randy Bachman (log in; subscription required*)