Manthorpe on the International Criminal Court: a hobbled creature 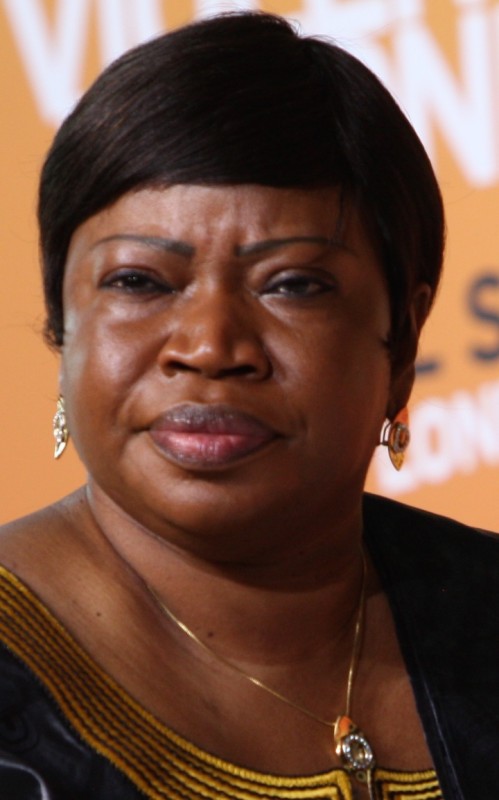 ICC chief prosecutor Fatou Bensouda has withdrawn charges against Kenya’s president Uhuru Kenyatta and said she’ll “hibernate” investigations into crimes in Dafur, for which President Omar al-Bashir was charged with genocide and war crimes in 2008.

Bensouda’s climb-downs came as representatives of the 122 countries involved in the ICC, the Assembly of States, met in New York. It was not a happy meeting. The ICC’s budget was cut, Kenya led a charge accusing the court of being biased against African heads of state, and the Palestinian Authority achieved observer status with the intention of suing Israel for war crimes when it achieves full membership … Log in to read Tyrants trump under-resourced International Criminal Court  (subscription*).