Why America’s health care is so bad 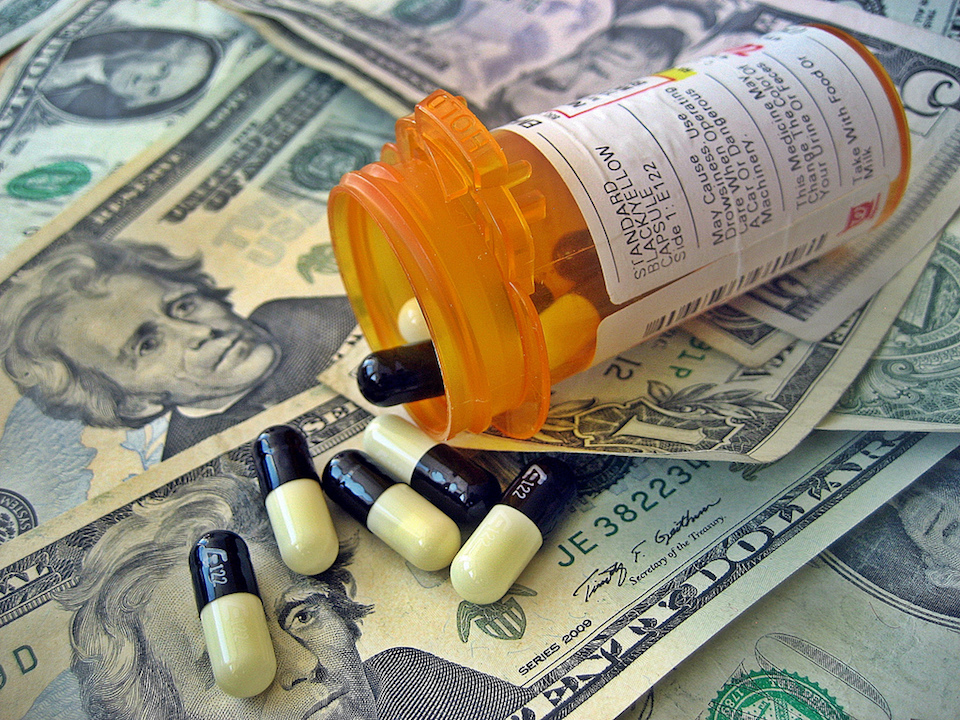 First, a personal observation. I lived under the Canadian healthcare system for my first 38 years, and in the American healthcare system for the past 22. Based on extensive experience in both, I say that, hands down, Canada’s system provides care every bit as good as in America, has far fewer hassles, and just plain works better.

Oh, I know, I remember the complaints I used to make when I lived in Canada. Sometimes you had to wait longer than you wanted for an appointment. Elective surgery might take a few months to get. In my experience, a lot of that depended upon where you lived. When I lived in rural Nova Scotia, near a hospital, I never had any waiting time. When I lived in the Halifax and Dartmouth urban area, there were occasional delays, but never anything outrageous. My mother said once, when I asked if she minded waiting two months for a procedure she needed, “Having to wait a while is better than not having it at all.”

Under the health care bill passed this week by the Republican Party in the House of Representatives – a bill which they did not read, did not have the Congressional Budget Office score, and obviously did not consider in light of the future consequences for their own political careers –  many people will “not have it at all.”

But rather than go through this piece of legislation, that is a dead letter already, I want to talk about why the American system is so bad.

Many Americans would tell you they see no reason why they should be responsible for the care of anybody else but themselves and their own families. They say they’d rather have the freedom to die than to have the government provide them with healthcare and live longer.

This is no joke. Conservative and far-right Americans have somehow convinced themselves that a single-payer system is “evil.” And the politicians who rake in the money from the healthcare companies that want to maintain this myth are more than happy to paint universal healthcare as a boogie man.

A variation on this attitude was illustrated this week by Republican Representative Mo Brooks, who told CNN’s Jake Tapper in an interview that “people who live good lives” don’t have pre-existing conditions.

Aside from the hint of religious bigotry implied in his comment (God-fearing folks don’t have to worry about getting sick), Brooks’ comments leave little doubt that far-right Republicans like him see no reason why they should help other sick people.

His comment made me think of a Canadian friend with a defective kidney. A single mother, she was able to get a kidney transplant without being shamed by people like representative Brooks for apparently not “living a good life.” She probably would not be able be able to afford such an operation in the United States in the first place.

There are other factors. The American system is clunky, riddled with inconsistencies, overwhelmed with paperwork, anti- rather than pro-healthcare, and so bad for business that it amazes me that American entrepreneurs and business people aren’t marching in the streets of Washington for a single-payer system.

Businesses in the United States, both large and small, are often forced to lay off much-needed employees so they can offer healthcare to remaining employees. (I know of cases where people have been laid off because the company considered them a financial burden because their healthcare costs were so high.) In other cases, they will charge employees outrageous amounts in order to purchase employer subsidized healthcare.

In Canada, Australia, England, France —  or just about any other first-world and many others as well,  businesses do not need to worry about healthcare, because it is provided by a single-payer system. In some cases, but not all, taxes can be higher to provide this benefit.

One would think that for the reduced paperwork, lower costs, and ability to help retain good people, more American businesses would be 100% behind the idea of universal healthcare.

Even Donald Trump spoke favorably about universal healthcare before he decided he would lie his way to the Republican nomination and later to the presidency. This week he also praised the Australian healthcare system as better than America’s. Australia has a two-tiered system that provides basic universal healthcare to all Australians, but they must purchase private insurance for some specialty medical services.

The flaws all come down to the never-ending American desire for profit: there is just too much money to be made providing Americans with an inferior healthcare system.

It’s the same reason why some argue for a different kind of system in Canada. There’s money to be made, and they have dollar signs in their eyes. All the other reasons they give you are just so much malarkey.

It’s hard to say where this healthcare fight in Congress will lead. It’s obvious that Americans are waking up to the reality that the Affordable Care Act, also known as Obamacare, is a pretty damn good thing. Republican representatives, especially from moderate or more liberal districts, who vote to replace it are putting their political futures on the line.

We can only hope that the Senate produces a better, fairer bill until the day comes when Americans wake up to the reality that what they need is a universal healthcare system and nothing else will do.