More than 100 million at risk of starvation 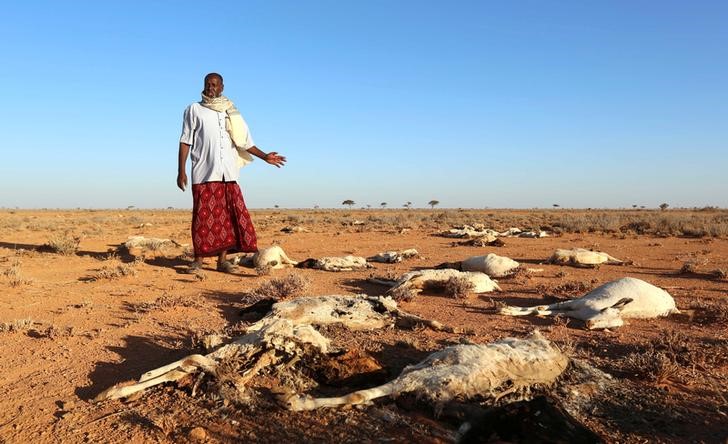