On conductor Mario Bernardi, whose notes were “crystal clear, like pearls.” 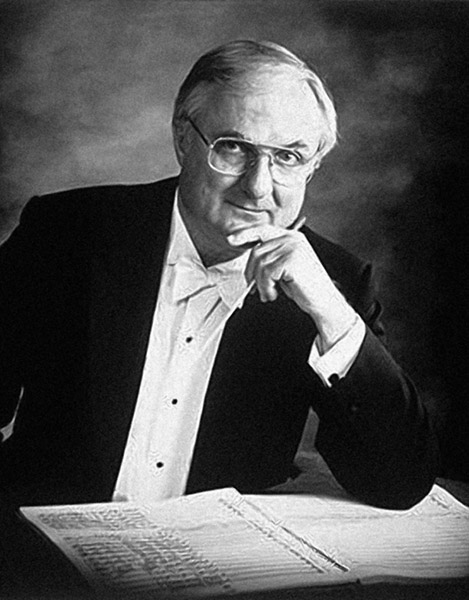 Canadian conductor Mario Bernardi had a simple formula for making a small orchestra sound large. Every instrument should be impeccably tuned so that the notes are “crystal clear, like pearls,” he told  Arts columnist Brian Brennan. “That gives you the sense of a big sound without the quantity.” An excerpt of Brennan’s Brief Encounters column, Conducting Canada to Musical Maturity: Mario Bernardi:

They thought Mario Bernardi was crazy in 1969 when he left a prestige conducting job at the Sadler’s Wells Opera in London to start up a new orchestra from scratch at the National Arts Centre (NAC) in Ottawa. They also thought he was crazy in 1984 when he left Ottawa to take over as conductor of the Calgary Philharmonic Orchestra (CPO). But in each instance, Bernardi had a very good reason for moving. In each instance, he saw opportunity for growth.

“It was very limiting being an operatic conductor, especially in a repertory house like that,” he said of his experience with Sadler’s Wells, later the English National Opera. “If you did one that was a success, a Bohème or a Butterfly, you ended up conducting it maybe 30 more times during that season. Eventually you had to face the fact that you could be doing that all your life.”

As for moving to Calgary, it was a matter of trading a small orchestra for a bigger one. The NAC Orchestra was a 44-member chamber-sized ensemble, limited to playing the 18th century compositions of Haydn, Vivaldi and Mozart. After conducting them for 15 years, Bernardi knew the compositions inside out and was hungry for new challenges. The CPO, with its 64 players, allowed him to add the big pieces of Bruckner, Mahler and Wagner to his conducting repertoire. Log in to read Conducting Canada to Musical Maturity: Mario Bernardi  (paywall*).