Music videos were the lasting legacy of the Monkees’ Michael Nesmith 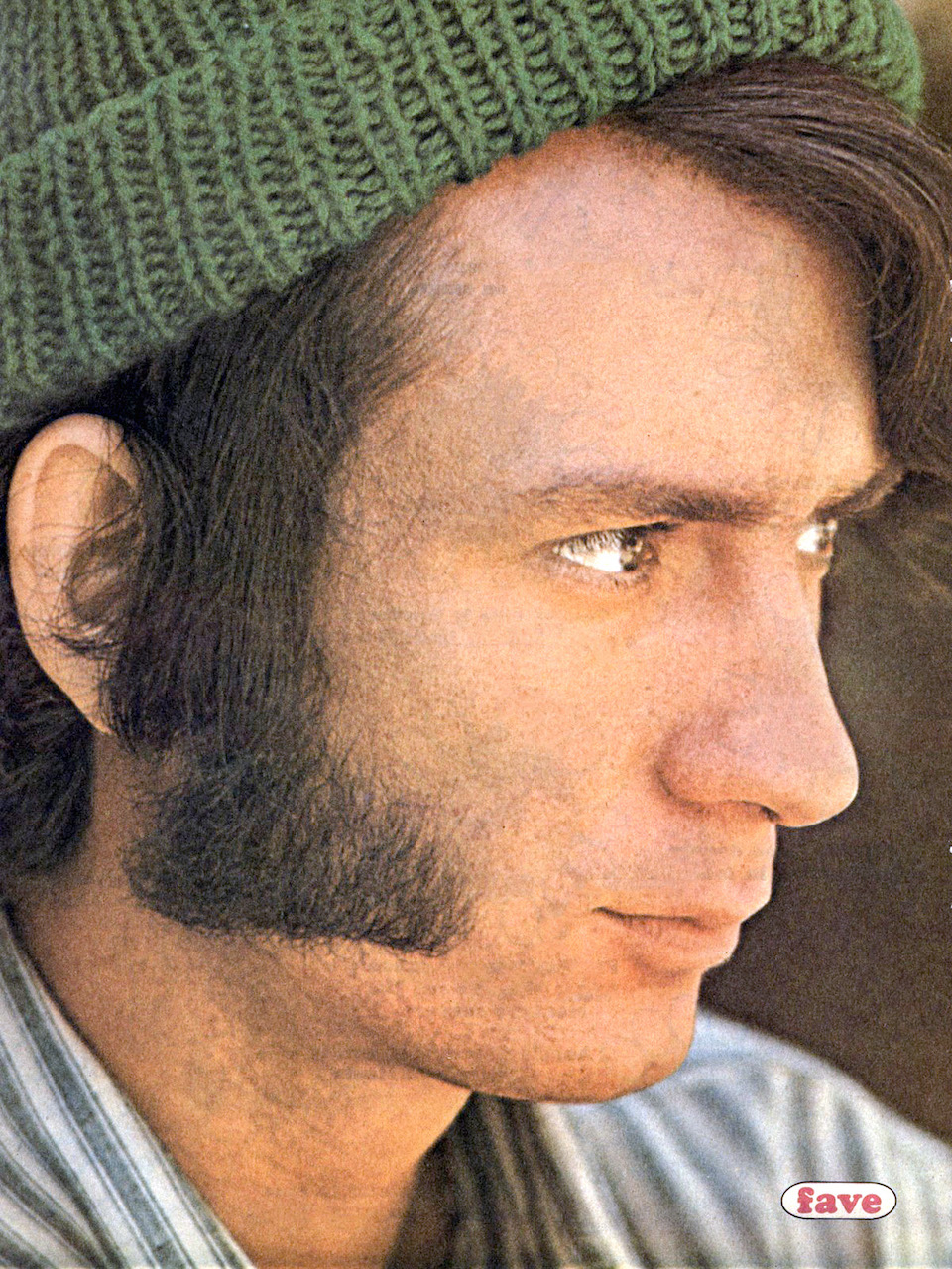 Michael Nesmith achieved fame as a member of the Monkees during the 1960s. But as Arts columnist Brian Brennan reports, he left a more lasting impact as the technological genius who developed the concept of music videos. An excerpt of Brennan’s Brief Encounters column, Hey, Hey We’re the Monkees: Michael Nesmith:

According to the gossip of the day, the Monkees couldn’t play their own instruments. They were a band made to order for American television: Artificially manufactured to appeal to teenagers who had flocked to see the Beatles’s movies A Hard Day’s Night and Help! Michael Nesmith lent credence to the non-playing rumours in 1967 when he called a press conference in New York to declare that this ersatz TV band – in which he mimed playing guitar – was just a bunch of singing actors backed by uncredited studio musicians. “We’re being passed off as something we aren’t.”

Nesmith, known as “Wool Hat” in the television series, was the withdrawn, introspective, George Harrison type in The Monkees. It ran on the NBC network between 1966 and 68 and later in Saturday morning re-runs. The other stars were singer Davy Jones, drummer Micky Dolenz, and bassist Peter Tork. Log in to read Hey, Hey We’re the Monkees: Michael Nesmith (subscription*)