Greg Locke, Facts and Opinions’ managing partner, visual, is profiled this week in Maclean’s, Canada’s national newsmagazine. The Maclean’s feature, online and in the magazine on news stands, includes a gallery of Locke’s photographs of Atlantic Canada’s offshore oil industry. 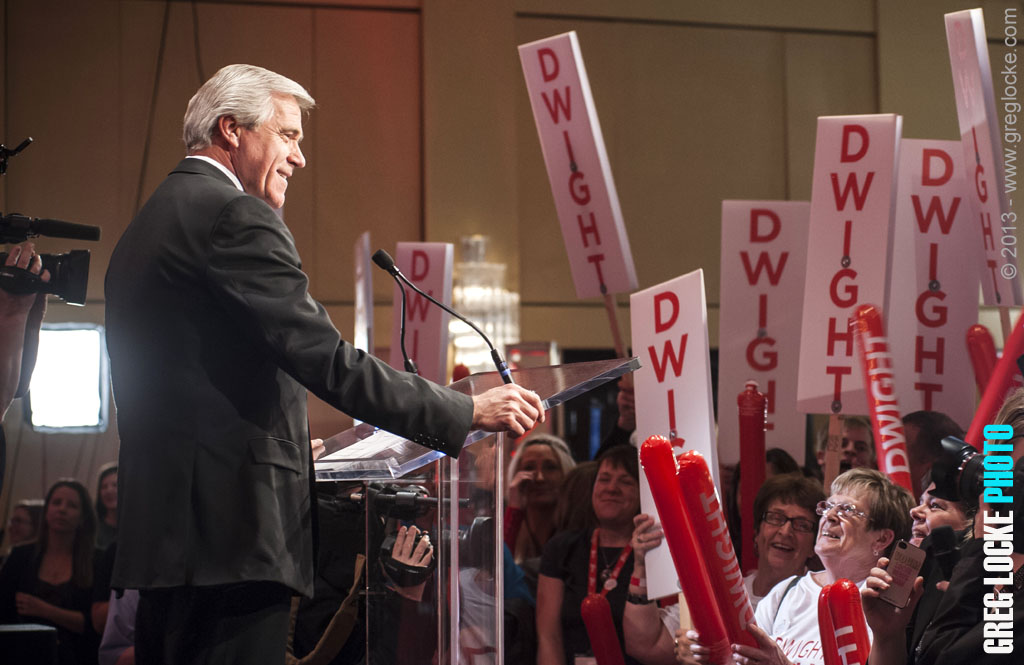