Joy in doing something you love, badly

This is not a movie review. It is a tribute to not caring about the critics and doing what makes you happy.

I had never heard of Florence Foster Jenkins before my older daughter mentioned her at dinner, and I found out this stranger was one of my daughter’s personal heroes and role models. 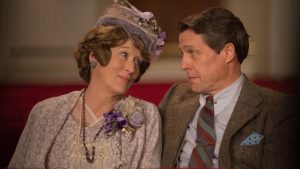 Meryl Streep and Hugh Grant star in Florence Foster Jenkins, a 2016 British-French biographical comedy-drama that premiered  in April in London, and recently opened in the U.S. Publicity photo

Foster Jenkins, born in 1868 in Wilkes-Barre PA, spent most of her later life in New York.  When her father died, she inherited a sizeable trust, and she largely spent it on her life-long passion for music, in particular, singing.

She loved to sing and give public performances. The only problem was, that she did it rather badly. She thought, however, that she sang well,  was convinced at her recitals that laughter from the audience came from “people planted by her rivals.”

She was in public demand, but would perform only at small venues and clubs. In 1944 she relented, though, and booked Carnegie Hall, where tickets sold out weeks in advance. It  meant that for the first time critics could attend, and they savaged her performance.

She was heart-broken. She had a heart attack two days after, and died a month later at the age of 76.

Foster Jenkins and her amazing career have been the subject of four plays including the much-acclaimed Glorious!, books including Florence, The Nightingale?, documentaries such as Florence Foster Jenkins: A World of Her Own), and now a new movie starring Meryl Streep.

She had a very interesting career. But why was she a role model for my daughter?

Noeline Brown, who played Foster Jenkins in a production of Glorious! at the Sydney Opera House in 2007,  found her joy at singing remarkable. She said, “That was how the whole thing worked. She didn’t really hear the laughing. She only heard the applause. It’s kind of like a parable of life. If you can ignore all the jeers and just hear the cheering you’re going to be a happy person.”

This perhaps explains why this unusual woman has been the subject of so much attention: Doing what you love and makes you happy, even if you’re not very good at it.

Growing up in North America, probably in any first world country, you are taught almost from the moment of birth to only do what you’re good at. Sports (in particular), music, drama, studies at school, you name it, we’re told relentlessly that if we’re no good at something, even if we like doing it, to do something else.

We are, at this moment, in the midst of an orgiastic celebration of the best in the sporting world, at the Olympic summer games in Rio. But the truth is, most of the athletes competing at the Olympic Games will never make the medal podium. They know it but, like Florence, they put in the hours because they love their sport.

This is why my daughter loves Foster Jenkins. She found joy in what others regarded as failure and didn’t care, because the most important thing was the joy itself.

“It helps me remember that even when I don’t do things really well, but I really like to do them, not to listen to all those inner voices that tell you how bad you are and that you should stop,” my daughter added. “Just do what you love doing.”

I’m not saying that we should abandon what we do well and what helps us earn a living, even if we don’t totally ‘love’ it. Remember, Foster Jenkins lived off the proceeds of her trust fund, and so could indulge her passions in a way that most people can’t.

But there is much to be learned from how she did live. The idea that doing what you love, and what makes you happy, regardless of the relentless critics, is a great message.

Maybe the film Florence Foster Jenkins can help bring it back again.

On the psychology of materialism, and Christmas 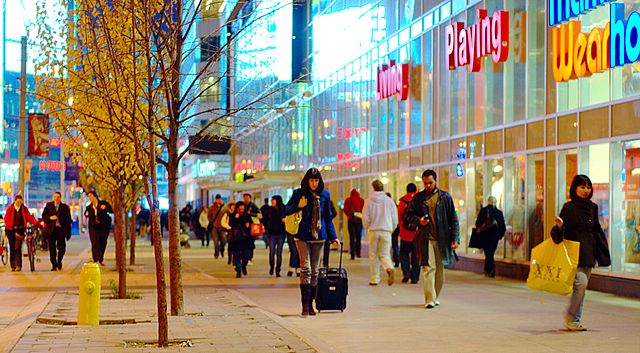 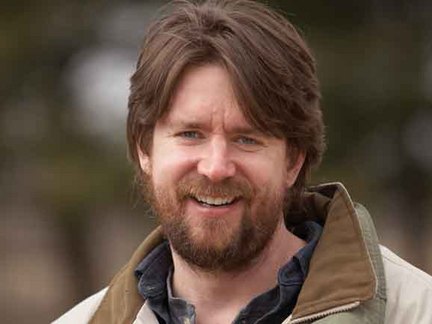