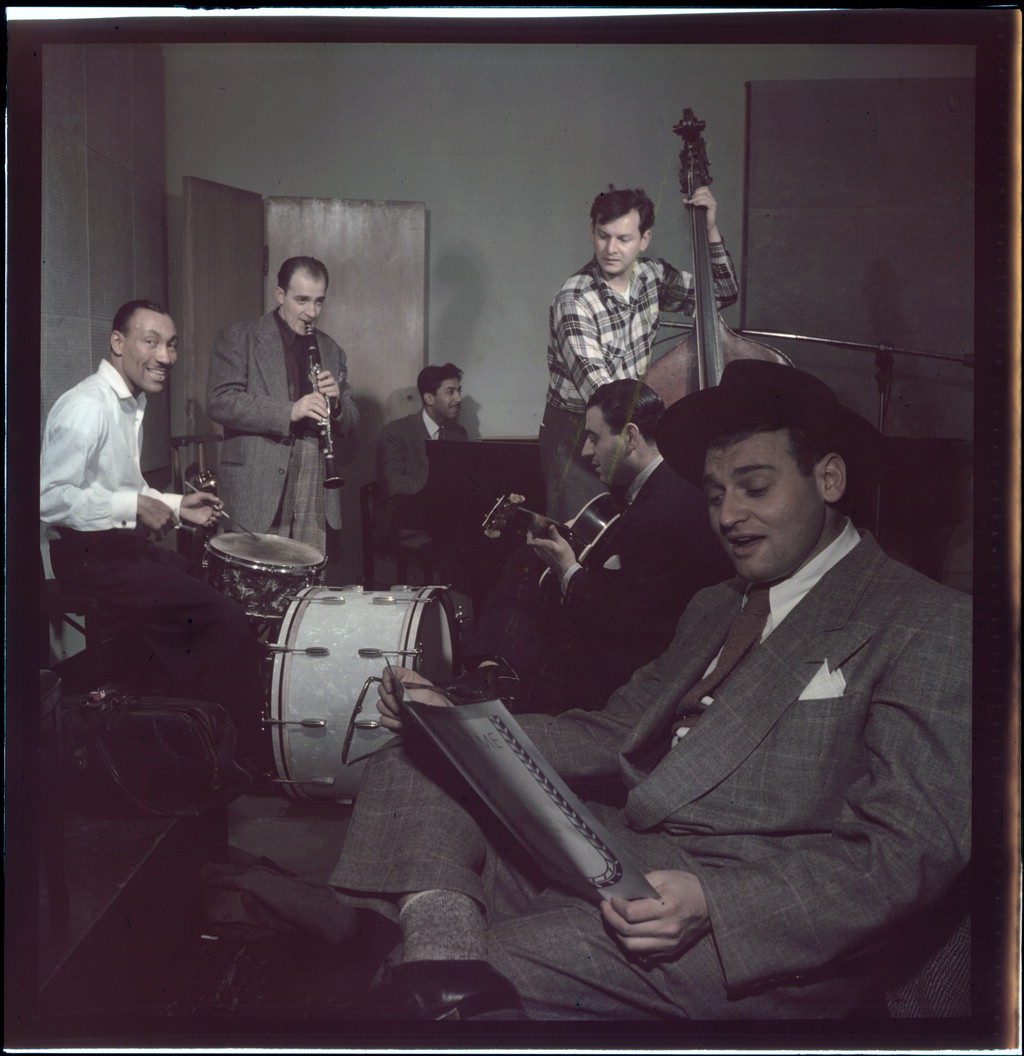 Frankie Laine had been one of the most successful of the big-voiced balladeers who emerged in North America in the late 1940s and 1950s. But as Arts columnist Brian Brennan reveals in his new time capsule piece, Laine first made his name not as a singer but as a world-record champion of marathon dancing. An excerpt of From Marathon Dancing to Pop Stardom: Frankie Laine:

In his heyday, singer Frankie Laine was all over the radio, on records and in jukeboxes, and on the soundtracks of movies and television shows. But when he did an interview with me at age 63 in 1976, he wanted to talk first about his little-known Depression-era career as a marathon dancer. His name then was Francesco LoVecchio and he participated in these endurance contests, he said, both for the opportunity to win prizes and for the chance to make some money singing when the dancers were taking their breaks.

In the summer and fall of 1932, Laine and his partner, Ruthie Smith, danced for 145 days straight at a club in Atlantic City, New Jersey. They shared $1,000 in prize money (“You can figure out how much an hour that worked out to,” he said) and got their names into The Guinness Book of World Records. Laine was 19 and doing whatever it took to survive economically. Competing in marathon dance contests was a good way to make money, he said, because “we had no laundry bills or rent to pay during the time we were dancing …  log in first to read From Marathon Dancing to Pop Stardom: Frankie Laine (subscription*).

*Facts and Opinions is a boutique for slow journalism, without borders. Independent, non-partisan and employee-owned, F&O is sustained entirely by readers: we do not carry advertising or solicit donations from foundations or causes.  Why? We appreciate your interest and support:  for $2.95 (the price of a cheap brew) you can subscribe to F&O for a month. If that breaks your budget, a one-day pass is $1. A subscription is required for most F&O original work. Subscribe for free to Frontlines by entering your address in the form on the right (we won’t share your address), or follow us on Facebook or Twitter.