Ukraine and Palestine as Nature’s Harbingers 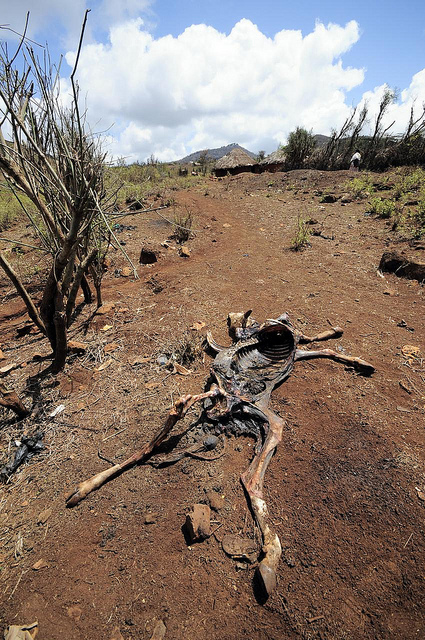 Even amid shocking news events, we ignore at our peril the larger reality of what is happening to our world, warns Chris Wood in his Natural Security column. Excerpt:

More than on most days, the handcart in which we are all riding toward a very unpleasant destination feels like we’re maybe in sight of the station. Even for a hardened student of the headlines, the human tragedies in the Ukraine and Palestine are sorrowful to contemplate.

And yet necessary, too. They confront us not only with the human reality of the moment but also, stripped of their context and backstories, the end that awaits millions more of us across much of the world.

That is because it is no longer possible to imagine a future that is consistent with the observed declines of such critical natural supplies as safe water, fertile soil and a living ocean, that does not also imply vast and widespread mortality — either from the direct effects of drought and flood and storm, or from military violence as peoples compete for the dwindling essentials of life.

In fact, we are already surrounded by the deaths we have unleashed, both literal ones and the figurative irrecoverable loss of what it takes to live a tolerable existence: homes, families, livelihoods. By one estimate, three times as many human lives were lost to the consequences of climate change on July 17, as to the attack on Malaysia’s ill-fated jet … read more (subscription*).

Log in on the top right of each page, or click here to purchase a subscription or a $1 site day pass, to read Wood’s column:

A few words about an old friend 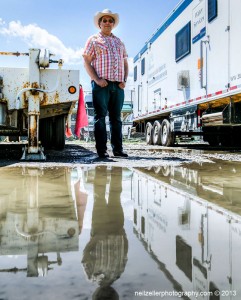 There are strange doings in Alberta, the Canadian province that’s often compared to America’s state of Texas.

Alberta has been characterized by its Go-Get-‘Em attitude, cowboy hats, and an economy based on oil and gas extraction, especially the oil sands in its north. It’s widely associated with the full-throated call for unfettered markets by its neo-liberal “Calgary School” of economics. Alberta is home to Canada’s Bible Belt. Its Wildest and Westest city is dubbed Cowtown for its famous Calgary Stampede, but has developed into one of the world’s great modern energy headquarters. In short, Alberta has been fertile territory for Canada’s version of America’s Republican party.

Alberta is now at a crossroads: a landlocked province, it’s on tenterhooks awaiting U.S. President Barack Obama’s decision on approving the next leg of the Keystone pipeline, crucial for transporting bitumen from Alberta oil sands to world markets. And yet, despite its safe historic identity and these parlous times, the citizens of Calgary have abandoned their predictable scripts. They’ve enthusiastically embraced a leader who surely ranks amongst the world’s least-likely political stars: Naheed Nenshi, a former policy wonk and academic, a self-styled “brown guy,” a liberal quite willing to fetter some sorts of business, and an Ismaili Muslim.

Nobody, noplace and nothing can be captured in the simplistic terms I’ve used above, of course. But facts underly most stereotypes – and if there’s even a grain of truth in Alberta stereotypes, a remarkable political shift is now underway. Conservative, staid Alberta has begun electing politicians, both provincially and locally, who can only be characterized as “moderate,” perhaps even “progressive.” Provincially last year, Albertans voted for the centrist Progressive Conservative party over the far-right Wild Rose Party. This week its two biggest cities chose unapologetically “progressive” mayors: Nenshi by a 74 per cent landslide in Calgary, and a newcomer named Don Iveson by six out of 10 voters in the provincial capitol Edmonton.

Nenshi, who came to national and international media attention earlier this year after massive floods struck Calgary (he was called a “superhero” for his adroit handling of the crisis) is arguably the poster child of this shift.

But as surprising as it is to find Nenshi as Calgary’s much-loved mayor, he is no risk-taker. His role as a change-maker may be more symbolic than actual. In his first term he proved willing to forcefully push back against opponents on local issues – but he very deftly avoided the big issues:  North America’s culture wars and Alberta’s bête noire, climate change. The question now is whether his horizons will expand in term two.

Log in to read Canada’s Mayor, a profile of Nenshi by Alberta author Brian Brennan, in the Magazine section, accessible with a $1 day pass for the entire site, or by subscription. 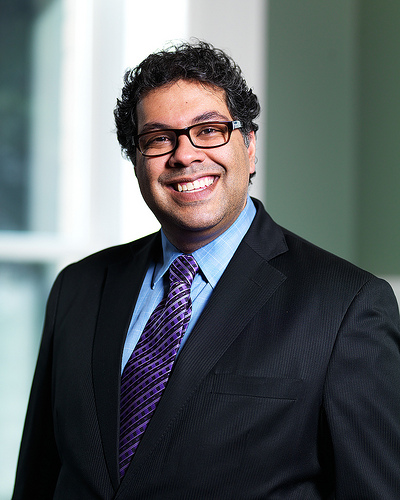