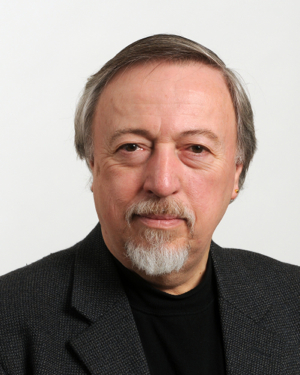 Big congratulations to Stephen Kimber, whose book What Lies Across the Water: The Real Story of the Cuban Five, won the Evelyn Richardson Non-Fiction Award this weekend at the 2014 East Coast Literary Awards.

The awards, which celebrate Atlantic writers and writing, were held Saturday at the Institute of Applied Creativity at the Nova Scotia College of Art and Design in Halifax. The J.M. Abraham Poetry Award went to Don Domanski for Bite Down Little Whisper (Brick Books), while William Kowalski was awarded the Thomas Raddall Atlantic Fiction Award for The Hundred Hearts (Dundurn).

The Five were members of a Cuban intelligence network sent to Florida in the 1990s to infiltrate Miami exile groups plotting terrorist attacks against Cuba. Though they helped prevent a number of terrorist attacks, the Five were arrested by the FBI in 1998, tried, convicted and sentenced to lengthy prison terms. Three of the five are still in jail.

Although their case is still little known in the United States, international human rights organizations — including Amnesty International and the United Nations Working Group on Arbitrary Detention — have criticized their treatment in the U.S. justice system, and a dozen Nobel laureates have written in their support.

Click here to buy a digital version of What Lies Across the Water, for $9.99 Canadian, on Kimber’s site. The site includes a link to purchase the physical book via Amazon.

You can read an excerpt of Kimber’s book, published by Fernwood, in F&O’s magazine section:  Heroes of the Revolution? The Cuban Five. Kimber is a journalist and university professor based in Atlantic Canada.

Posted in Current Affairs Also tagged Stephen Kimber, The Cuban Five, What Lies Across the Water |