China’s constant sensitivity about its international image has intensified as Beijing flexes its muscles as a growing world power, writes International Affairs columnist Jonathan Manthorpe. An excerpt of his new column, China’s Xi launches his own Cultural Revolution: 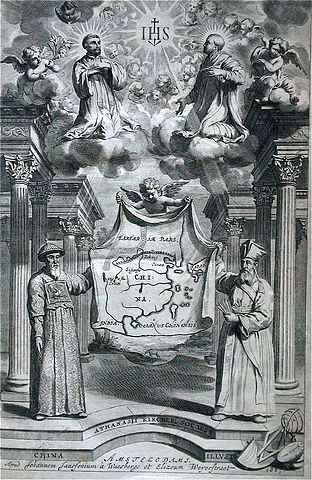 Xi Jinping is not content with being the most powerful leader of China since Mao Zedong. He also wants to play God.

Xi’s ruling Communist Party announced last week it will write its own version of “Chinese Christian theology” to ensure adherents abide by the country’s party-imposed political culture. The attempt to take control of religion in China is part of a broad campaign by Xi to establish “cultural security.” The aim is to outlaw and control all foreign influences that might undermine the communists’ one-party rule. The campaign, endorsed by the National People’s Congress last November, is seeing unrelenting crackdowns on the media — especially foreign journalists — academics, foreign businesses, and civil society organizations as well as Christian churches.

Chinese in their millions have been seeking a spiritual element in their lives by becoming Christians or following traditional religions such as Buddhism since the Communist Party in the 1980s abandoned any pretence of being an idealistic social movement. The most reliable estimates are that there are about 70 million Christians in China, most of whom are Protestants and about 12 million of whom are Catholics.

As well as re-writing Christian theology and liturgy, the Communist Party is engaged in a more direct assault on religion …  log in first (subscription required*) to read China’s Xi launches his own Cultural Revolution

Click here for Jonathan Manthorpe’s columnist page,  or here  to purchase a subscription or a $1 site day pass)