In the course of writing her book, Dragnet Nation, Julia Angwin tried various strategies to protect her privacy. In this series of book excerpts and adaptations, she distills the lessons from her privacy experiments into tips for readers.

Ever since Edward Snowden revealed the inner secrets of the NSA, he has been urging Americans to use encryption to protect themselves from rampant spying. 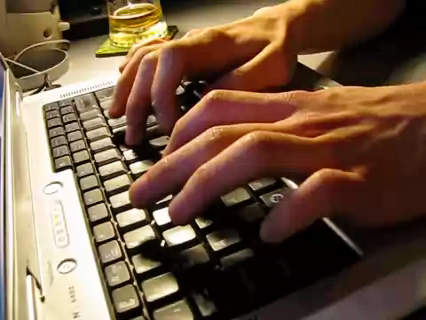 “Encryption does work,” Snowden said, via a remote connection at the SXSW tech conference. “It is a defense against the dark arts for the digital realm.”

ProPublica has written about the NSA’s attempts to break encryption, but we don’t know for sure how successful the spy agency has been, and security experts still recommend using these techniques.

And besides, who doesn’t want to defend against the dark arts? But getting started with encryption can be daunting. Here are a few techniques that most people can use.

Encrypt the data you store. This protects your data from being read by people with access to your computer.

Encrypt the data you transmit. The Snowden revelations have revealed that U.S. and British spy agencies are grabbing as much unencrypted data as they can find as it passes over the Internet. Encrypting your data in transit can protect it against spy agencies, as well as commercial data gatherers.