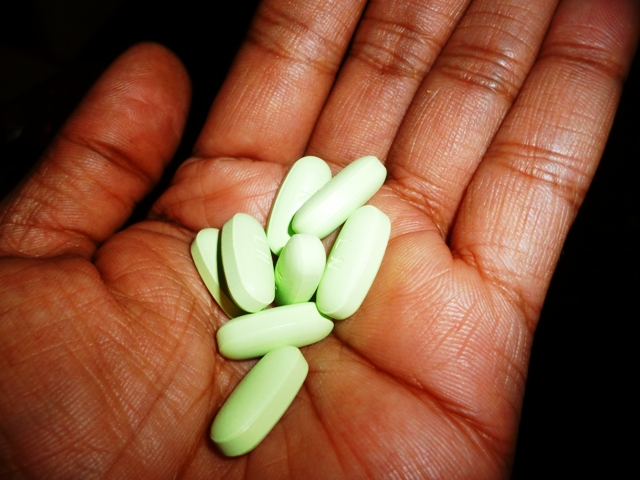 Superbugs, caused by wanton use of antibiotics, have the potential to change human civilization: by erasing the gains made in fighting bacterial disease since WWII, destroying many of our weapons against cancer, killing infants and our injured, rendering hospitals even more dangerous. The New York Times reports on superbugs in India this week. Reading it is worth your time. Below, as well, are some of the stories that we think matter, amid the torrents of information and entertainment.

This series is about boutique, not supermarket, selections. Your suggestions welcome, and invited  –  email Editor@factsandopinions.com

AMRAVATI, India — A deadly epidemic that could have global implications is quietly sweeping India, and among its many victims are tens of thousands of newborns dying because once-miraculous cures no longer work. …

“India’s dreadful sanitation, uncontrolled use of antibiotics and overcrowding coupled with a complete lack of monitoring the problem has created a tsunami of antibiotic resistance that is reaching just about every country in the world,” said Dr. Timothy R. Walsh, a professor of microbiology at Cardiff University…..

A 2010 discovery of a New Delhi “superbug” caused intense controversy because of fears that publicity would threaten India’s profitable medical tourism industry. Government officials have stopped some studies of the problem, Dr. Walsh said. … read the story

One of medicine’s greatest innovations in the 20th century was the development of antibiotics. It transformed our ability to combat disease. But medicine in the 21st century is rethinking its relationship with bacteria and concluding that, far from being uniformly bad for us, many of these organisms are actually essential for our health. … read the story

We’re all in this together

We’re all in this together … is not a moral sentiment. Nor is it the wooly-headed utopiate of some bleeding-heart liberal. In fact, it is a statement about biology. Nonetheless, this clearly unoriginal insight has implications for everything from agriculture to medicine to business. It should resonate across our social, inter-personal and economic realms as well.

Here’s the deal: That splendid, solitary, neurotically cultivated and over-examined individual of pop cultural celebrity, of too many moody novels, of philosophy, and more recently of Darwinian economic ideology, turns out to be just another of those enterprises’ many fantasies. In reality, we are not individuals, we are collectives.

I’m not talking about the ‘it takes a village to raise a child’ kind of collective, either (although there is truth to that). What I’m talking about is something much more like the personal ecosystem that the Peanuts character Pigpen trailed behind him through every frame in an inescapable scuffle of dust. We are, it turns out, a whole lot like Pigpen.

This realization might have been predicted ever since early Dutch scientist Anthony Leeuwenhoek directed his hand-built microscope at a drop of water and discovered an entire world of microbes: literally, ‘little life.’ Indeed, we’ve known for a while (and been trying for almost as long not to think about it) that our human bodies play host to a variety of wee beasties, from eyelash lice to stomach bacteria.

What we haven’t fully appreciated, until recently, is how much of this ‘foreign’ life is hitching a ride with us; how varied that life is; or how intimately, even essentially, involved these ‘other’ creatures are in making us, us. … log first in to read the story

And, reaching back 19 years, here’s a magazine piece I wrote about the issue as it was emerging:

In the war between germs and antibiotics, this much is no longer in doubt: eventually, bacteria win every battle. The only question is: how long can the cavalry keep arriving with new drugs? …

Worry, instead, about evolution. It’s not just a neat shape-shifting game played by amoebas, monkeys and humans. Bacteria evolve too. Routed two generations ago by the discovery of antibiotics, bacteria found ways to survive. Today, time-tested and inexpensive drugs like penicillin no longer kill the bugs that cause ear and throat infections, sexually transmitted diseases, even meningitis. These bacteria have evolved and are becoming immune to our miracle medicines faster than scientists thought possible. Meanwhile, our hospitals, with high levels of antibiotics and large populations of a bacteria, have become breeding grounds for resistant strains. …read the story

If you value our journalism please support us by buying a $1day pass or a subscription, from at $2.95 per month to $19.95 annually. Subscribe by email to our free FRONTLINES blog. Find news in REPORTS; commentary, analysis, magazine and arts writing in OPINION/FEATURES, and image galleries in PHOTO-ESSAYS.

This entry was posted in Current Affairs and tagged antibiotics, superbugs.