New Facts and Opinions that matter 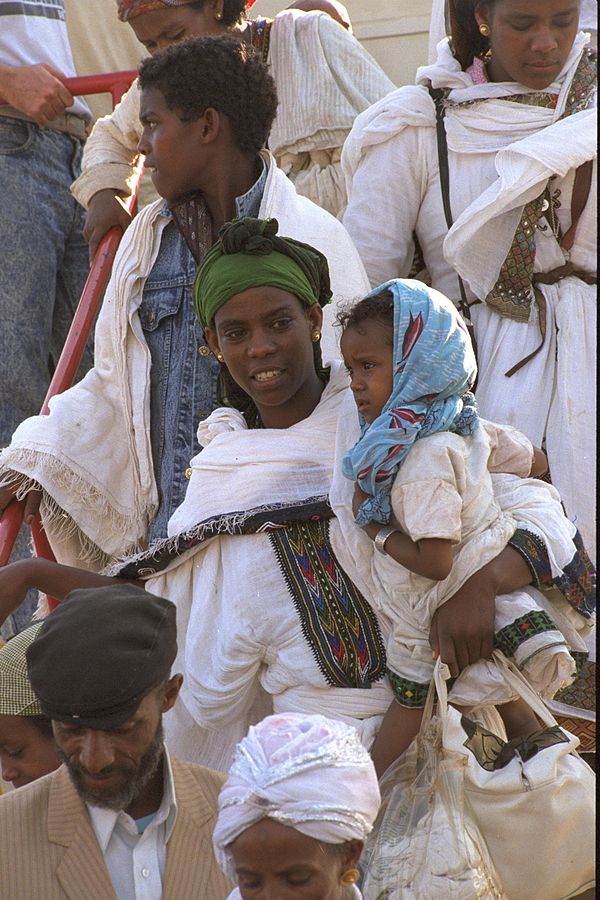 New on F&O this week:

This week’s riots by thousands of Ethiopian Jews in Jerusalem and Tel Aviv mark the latest episode in a drama that stretches back well over 3,000 years, and 24 years  after Operation Solomon, one of the most extraordinarily successful rescue missions in modern history. The Ethiopians were protesting what they see as systemic racism by Israeli society against their community of about 130,000 people. The spark for the violent protests was a video posted on social media of two policemen beating a young Israeli-Ethiopian soldier, Demas Fikadey, who did not promptly respond to their order to move away from an area they were clearing.

The funny thing about absolutes is that sometimes they’re not. A recent competition that invited Americans to submit cartoons of the prophet Mohammed is illustrative. Organized by a woman whose attacks on the Muslim community have generated much publicity across the United States, the competition had two purposes, one explicit, one implicit. The stated purpose was to demonstrate that in the United States speech is free, and that Americans can do or say whatever they want. The unstated purpose was to provoke a violent response against the contest and to help the contest organizer, a New Yorker by the name of Pam Geller, promote her racism and bigotry.

The Whistleblower’s Tale: How An Accountant Took on Halliburton. By Jesse Eisinger, ProPublica

If you want to know why whistleblowers can seem a little crazy, it’s because anybody who is not a little bit crazy would back away from the ordeal of confronting a corporate behemoth or grinding government bureaucracy. Meet Tony and Ondy Menendez — who were not crazy, but gave years of their lives to a long and agonizing fight against a powerful corporation. Theirs is a story of what it takes to be a whistleblower in America – and what it takes out of you.

Alberta, Canada’s right-wing province that’s sometimes called the “Texas of Canada,” elected a social democratic government. In an essay titled Alberta once again the New Jerusalem, Alberta historian, author and journalist Brian Brennan eloquently explains how and why. NOTEBOOK: a bellwether election for Alberta, includes fierce public-information defender’s Sean Holman on Alberta’s lack of transparency, and author and thinker Penney Kome on the background to Rachel Motley’s rise to power.

The UK election mattered this week, and into the future. Here are select recommended readings on an event that portends great change for Britain, Europe and perhaps the world:

UK Election primer: who, what, where, when, why, a F&O blog post

Why the polls got it so wrong in the British election, by British economics and finance professor Leighton Vaughan Williams,  The Conversation

Those who invested their own money in forecasting the outcome performed a lot better in predicting what would happen than did the pollsters. The betting markets had the Conservatives well ahead in the number of seats they would win right through the campaign and were unmoved in this belief throughout. Polls went up, polls went down, but the betting markets had made their mind up.

Election earthquake has opened chasms David Cameron will struggle to bridge, by Jonathan Freedland, The Guardian

…the coming five-year period is likely to be a tale of two unions. In his victory speech outside Downing street, David Cameron reaffirmed his promise to stage a referendum on Britain’s membership of the European Union. That will happen before the end of 2017, which means a two-year-long campaign to get Britain out of the EU is under way now.

Those who marvelled at the power of last year’s plebiscite on Scottish independence to stir the deepest questions of identity and belonging should brace themselves. Just such a debate is coming to the entire UK, one that will rouse profound and unresolved questions. What is Britain’s place in the world? Where do we really belong? Are we one of many – or do we stand alone?

One of the most anodyne election campaigns in living memory has left Britain with a result that few expected — and one that could transform Britain both internally and externally. This was an election that recast the political geography of Britain. It may redraw the boundaries of the nation. And it raises questions about the future shape of the European Union.

A few weeks ago I was having dinner with David Cameron. Well, almost – we were at the same restaurant but on tables at the opposite side of the room. He was taking a break from campaigning. I remember thinking he must be one of the luckiest Prime Ministers the UK has ever had. Two strokes of luck in particular stand out: the economy and Scotland. They stand out because between them they enabled him to win an election that he really should have lost.

In Case You Missed It, recent F&O dispatches and features include:

Watch for our feature package next week, on continuing coverage of Nepal, and check our Contents page regularly for new works. You’ll find our evidence-based reporting in Reports; commentary, analysis, arts and creative non-fiction in OPINION-FEATURES, and image galleries in PHOTO-ESSAYS.

Some of our original works are behind a paywall, available with a $1 site day pass, or with a subscription from $2.95/month – $19.95/year. Tell others about us. If you value our journalism, please help sustain us.