Photographer Rafael Marchante, of Reuters, accompanied a flock of sheep and goats from the Portuguese region of Seia during the first three days of ascent, living alongside some of the last shepherds who preserve this ancient tradition. Modern-day shepherds may have mobile phones to keep in touch with family and friends, but their lifestyle has changed little for centuries.Transhumance, the ascent in search of better pastures, normally takes place from June to late September. In the area around the Serra da Estrela, the highest mountain range in Portugal, this seasonal ritual has been followed since Roman times.  Click here for more photo-essays.

The snow will be fake, but the very real financial muscle China boasts proved decisive on Friday when Beijing won the right to host the 2022 Winter Olympics. Human rights activists criticized the award, saying the International Olympic Committee had sent the wrong message at a time of growing government pressure on activists and civil society.

The world is on the verge of being able to protect humans against Ebola, the World Health Organization said, as a trial in Guinea found a vaccine to have been 100 percent effective. Initial results from the trial, which tested Merck and NewLink Genetics’ VSV-ZEBOV vaccine on some 4,000 people who had been in close contact with a confirmed Ebola case, showed complete protection after 10 days.

The search for sustainable plastics. By Phil McKenna (unlocked)* 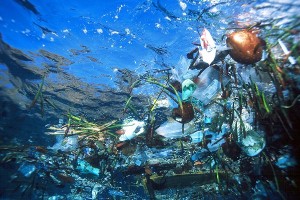 Why it’s right not to vote in Canada, by Tom Regan (unlocked)*

There’s a brouhaha as Canada prepares for the upcoming federal election, over whether Canadians like me who live abroad should have the right to vote after being out of the country for a certain period of time. We should not. Even if I had the right to vote in election Canada I wouldn’t use it. It would be like throwing a dart at a board while blindfolded.

British Columbians need to know how closely the fate of their $40 billion natural gas pipeline deal is tied to the survival of Malaysian Prime Minister Najib Razak. There are two unsavoury reasons. If Najib loses control of his position, his successor may see  projects associated with him as tainted. Should he survive, does Premier Christie Clark relish the prospect of the northern pipeline project, in which she has invested so much political capital and of which she has such grandiose expectations, resting in the hands of a man, Najib, around whom swirls the smell of bribery, corruption and even murder?

Living With an Ankle Bracelet in America. By M.M., Loose Leaf salon  (unlocked)*

I cannot sleep. There is a device on my leg. It requires that I wake up an hour early so I can plug it into a charger and stand next to the outlet, like a cell phone charging up for the day. Not the day, actually, but 12 hours. After that, the device runs out of juice. Wherever I am, I have to find an outlet to plug myself into. If I don’t, I’m likely to be thrown back onto Rikers Island. At the age of 22, I landed in prison. Though I had grown up around violence, it was my first time in trouble. I’d taken the law into my own hands during an altercation, because where I come from, we don’t dial 911 for help — we see how badly police officers treat people like us. 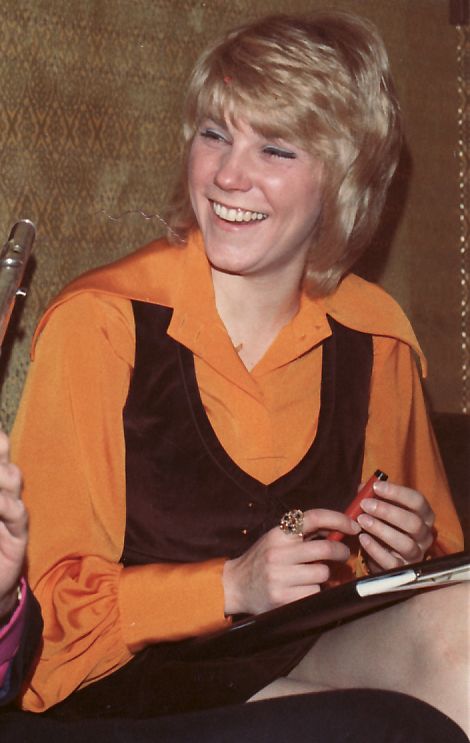 At a press conference I once asked Donny Osmond how many times a day he brushed his teeth to keep them so sparkling white. He answered, in all seriousness, that his teeth were capped. Then his publicist kicked me out of the room. Clearly, I was not showing the proper respect. I was also kicked out of the room when I asked the Bay City Rollers if a singer had to be five foot five or less in order to qualify for membership in the band. In Anne Murray’s case, I didn’t ask any silly questions.

The Man Booker is stacked in favour of big publishers. By Stevie Marsden (unlocked)*

The Man Booker Prize for Fiction has announced its longlist for the 2015 award. Now in its 46th year, the award is among the most prestigious in the literary world. It is also incredibly generous to the big publishing houses.

Cecil the lion’s fate a matter of conservation. By Lochran Traill and Norman Owen-Smith (unlocked)*

The killing of Cecil the lion was one of the lions fitted with a GPS collar as part of Oxford University research led by Andrew Loveridge. Oxford revisits a 2012 interview with Loveridge about his work with lions. … read more on Oxford’s site.

Last but not least, in memory of Cecil and all other creatures killed by “trophy” hunters:

*Independent, non-partisan and employee-owned, F&O is funded entirely by readers. We do not sell your attention span to advertisers or with branded or sponsored “content.” We can do this because some of our work is behind a paywall, available with a $1 site day pass or modest subscription. Thank you for your interest and support.