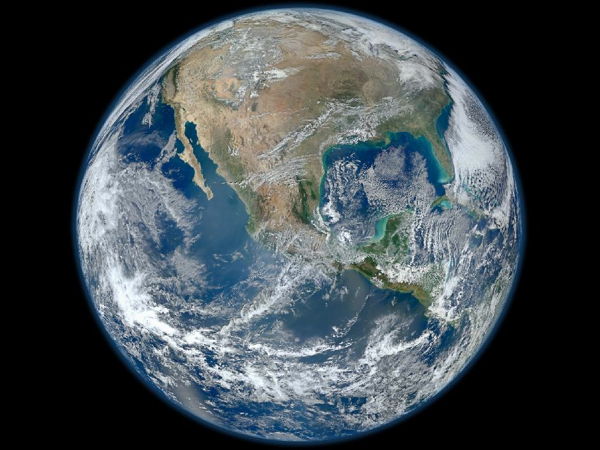 Every country would be required to submit a plan to reduce greenhouse gas emissions under the Lima Accord announced Sunday at global climate talks in Peru.

The Lima talks aimed to set ground rules for a global climate deal between world leaders meeting late next year in Paris. That deal would kick in after 2020. Negotiators representing 196 counties talked in Lima about adaptation and resilience, boosting a “Green” global fund, and emissions. Their agreement includes a commitment to raising public awareness of climate change in schools and national development plans, among other items.

The timing of Sunday’s agreement does not bode well. The “Intended Nationally Determined Contributions” came two days after  Friday’s scheduled deadline, reportedly due to wrangling over details by factions split between rich and poor countries.

Sunday’s announcement called the agreement “significant progress,” and in a nod to reality noted that adapting to climate change was raised to the same level of importance as acting to “to cut and curb emissions.”

Nations have “a far clearer vision of what the draft Paris agreement will look like as we head into 2015 and the next round of negotiations,” the release said, quoting Manuel Pulgar-Vidal,  Minister of the Environment of Peru and the COP President. It quoted other officials citing the “positivity” of the talks, and congratulating each other.

Some observers expressed optimism about the Lima agreement. “Negotiators found common ground on the most pressing issues,” said  Jennifer Morgan, Global Director, Climate Program, World Resources Institute, in a statement as the talks wrapped up Saturday.

Whether the Lima talks have produced mere hot air, or substantive progress, may be determined next year in Paris. That is the next of a a long series of talks named after host cities, each marked by the effusive production of  lengthy documents full of long words, and until now followed by little or no action.

The Lima meeting was preceded by the fifth and most comprehensive report by the world body of climate experts.  It warned that climate change caused by humans will result in food shortages, mass extinctions and flooding, said the science is now 95 per cent conclusive, and that today’s climate change is unprecedented. The Intergovernmental Panel on Climate Change said  that the world must act, together and immediately, on adaptation and mitigation, some changes are already inevitable, and said the risk of not acting is “extreme.”

For the Lima Accord to make a difference, citizens and governments worldwide will have to pay attention and act. Don’t hold your breath. The vague and wordy accord was buried by global news media even before its release, by  massive coverage of a stupid stunt by Greenpeace activists. The Greenpeace team defeated their message by damaging a 1,500-year-old World Heritage Site on the Nazca desert in Peru, which they trampled to create a sign visible from the air, “TIME FOR CHANGE!”

The Nazca culture is believed to have collapsed in about 750 AD. Experts theorize the Nazca people failed to adapt to climate change, having altered their landscape in ways that reduced resilience.