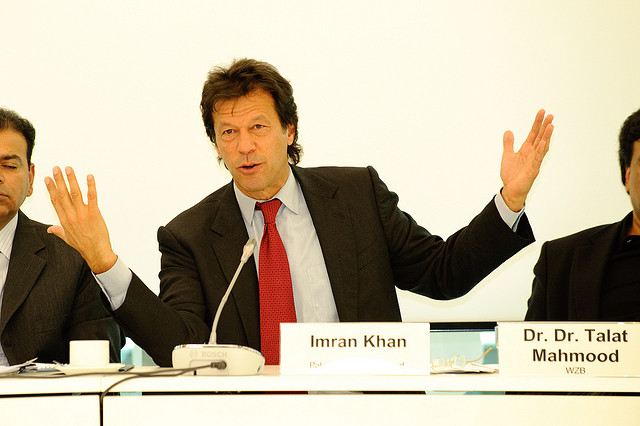 And beyond the resignation of Sharif, it is not at all clear what Khan wants … read Imran Khan: from sports hero to prophet of doom. (Log in or subscribe* first)