Has a crack opened between North and South Korea? 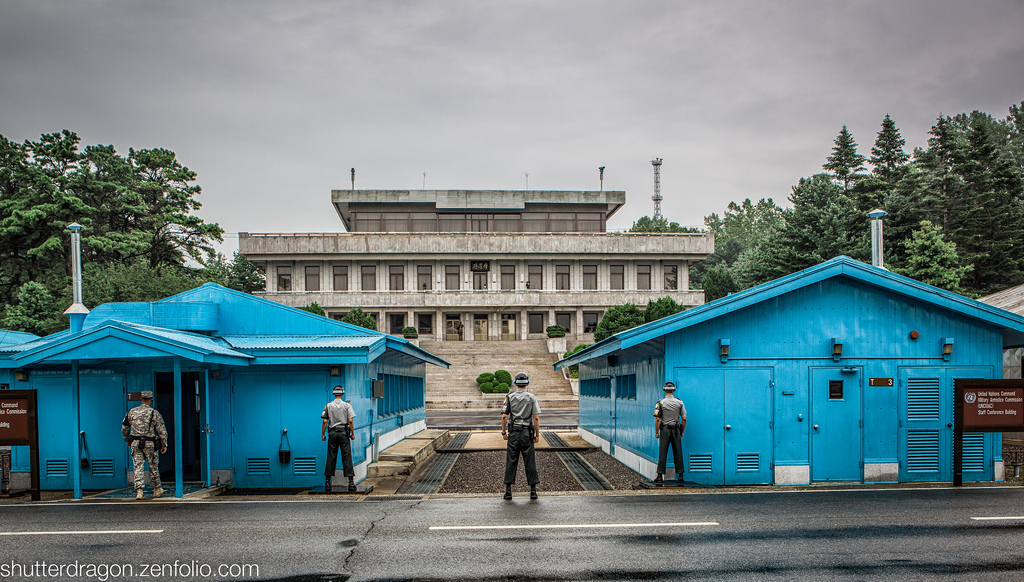 A view of the DMZ from South Korea. Photo by JD Conner via Flickr, Creative Commons

After more than six decades of hostility – including the devastating 1950-53 civil war – is North Korea now serious about trying to improve relations with South Korea?  International Affairs columnist Jonathan Manthorpe examines the possibilities. An excerpt of his new column, Lightning-strike diplomacy opens crack between the Koreas (paywall*):

Kim has not been seen in public since September 3, and he has missed several important public occasions where his presence would be expected … log in to read Lightening-strike diplomacy opens crack between the Koreas. (Day pass or subscription required*).

Click here for Jonathan Manthorpe’s columnist page,  or here to purchase a $1 day pass or subscription.

*You’ll find lots of great free stories inside our site, but much of our original work is behind a paywall — we do not sell advertising, and reader payments are essential for us to continue our work. Journalism to has value, and we need and appreciate your support (a day pass is $1 and a monthly subscription is less than a cup of coffee).  If you’d like to give us a try before throwing pennies our way, drop us a note at Editor@factsandopinions.com, and we will email you a complimentary day pass.