I had a crazy game called Mouse Trap when I was a kid. It involved an elaborate chain of mechanisms meant to trap a plastic mouse in a cage. When I read Chris Wood’s new Natural Security column I remembered that game — and shivered to imagine earth’s mechanisms as a game contraption, on a vast scale and speeding up. An excerpt of Wood’s column: 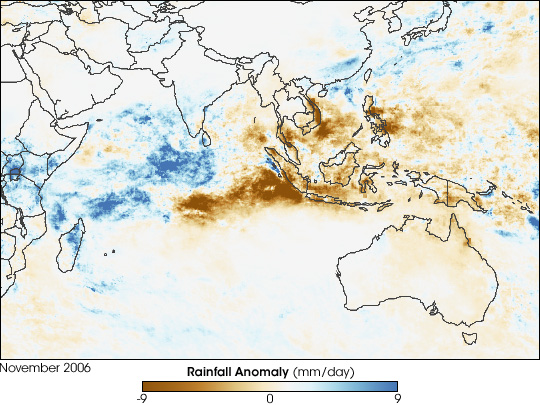 Log in to read the column, Our Rube Goldberg World.  ($1 site day pass or subscription required*)

*Chris Wood’s columns are available to monthly subscribers or with a $1 day pass to all work on Facts and Opinions. Independent, non-partisan and employee-owned, F&O performs journalism for citizens, funded entirely by readers via a paywall. We do not carry advertising or solicit donations from non-journalism foundations or causes.