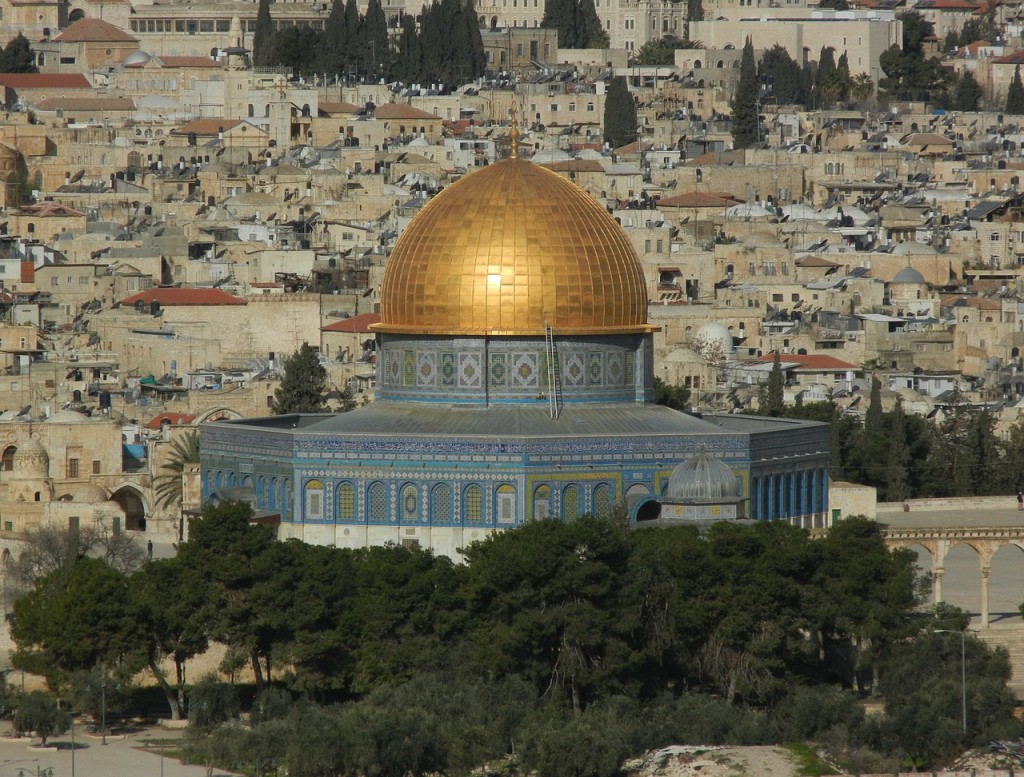 We saw that this month in Washington when Israeli Prime Minister Benjamin Netanyahu came to address the United States Congress at the invitation of the Republican Speaker of the House John Boehner. The Israeli government has a way of making its point, even when doing so might not serve its more long-term interests. In this case Mr. Netanyahu’s visit drastically complicated the relationship between the Obama administration and his government, which has caused much concern in both countries.

It probably doesn’t matter. Netanyahu knows that for all the huffing and puffing that goes on in official Washington circles about the crisis in the United States relationship with Israel, there are few relationships that are less susceptible to criticism than it is. Netanyahu knows that the Israeli-American relationship has long been protected both by the outspoken support of Jewish organizations in America and by many American politicians, particularly Democrats, who know how important the Jewish vote is to their electoral success.

And that’s why it’s time for that relationship to change. Maybe that relationship has been protected from a much needed critical examination for too long and the Israeli government feels that it has a mostly freehand to do what it wants, without having to worry about what the most powerful government in the world, and its major ally, will say. For while the results may have fulfilled the Israeli government’s goals at the time, they have often lead to serious problems and complications for the United States with other allies in the region and the world.

Now I am not for a moment advocating the end of our relationship with Israel. Israel is an important ally of the United States, and the two countries have long and historic ties. But the world is a changing place and it’s time for the relationship between United States and Israel to take on a new form, one that offers a little more tough love from our side then we have shown in the past.

The most important thing to understand about the way the Israeli government conducts itself with both its neighboring states and with the world at large is that the Israeli government will do what it thinks best for the state of Israel, and it really doesn’t give a damn about what the rest of the world thinks. It is most concerned about its security, and that is understandable. When you consider the Holocaust of the last century, and the enmity of many neighboring states to its existence, it’s easy to see why the Israeli government really doesn’t give a Fig Newton about what organizations like the United Nations think about its actions.

But too often this “we don’t give a damn what you think” approach helps in the short-term but is disastrous for the country’s future. History won’t stop happening. By trying to constantly maintain a secure status quo and not crafting a secure long-term future, the Israeli government is actually making that country less safe.

Just look at its current policies and actions: Its reluctance, or even refusal sometimes, to deal with the rights of Palestinians in the Occupied Territories, the ongoing establishment of illegal settlements, the treatment of Arab-Israelis as second-class citizens in their own country, its bellicose actions towards countries like Lebanon, its wars that affect civilian populations in places like Gaza or Beirut, its use of weapons that have been banned by international organizations. These policies not only fail to provide Israel with the security it so desperately wants, and create many security and economic problems for the United States as well, but have also turned Israel into a pariah in the eyes of many around the world.

And as noted above, these actions have also created problems for this country. The Israeli government’s treatment of the Palestinians, to give just one example, has long been a source of recruitment and funding for terrorist organizations that seek to strike the U.S. And it has often created problems with Arab allies in the region whose support is just as important, if not more so, that Israel’s to finding a solution to the region’s turmoil.

Often that will mean supporting many of the same things that the Israeli government supports. But sometimes it won’t.

If the United States adopts a “What’s best for the U.S.” policy in dealing with the Middle East, perhaps Israeli leaders will see the need to ameliorate and fix their policies towards the region and the world that are not providing Israeli citizens with the security they want, nor the admiration and support of other countries which Israel will need to survive in the long-term.

Because the Israeli government cannot continue to make the same decisions in the same way again and again and again, and neither can the United States. For if we continue down this same old tired road, nothing will ever change and we still will be asking “What about Israel?” for many years to come.