Trump’s tribe and an absence of poetry 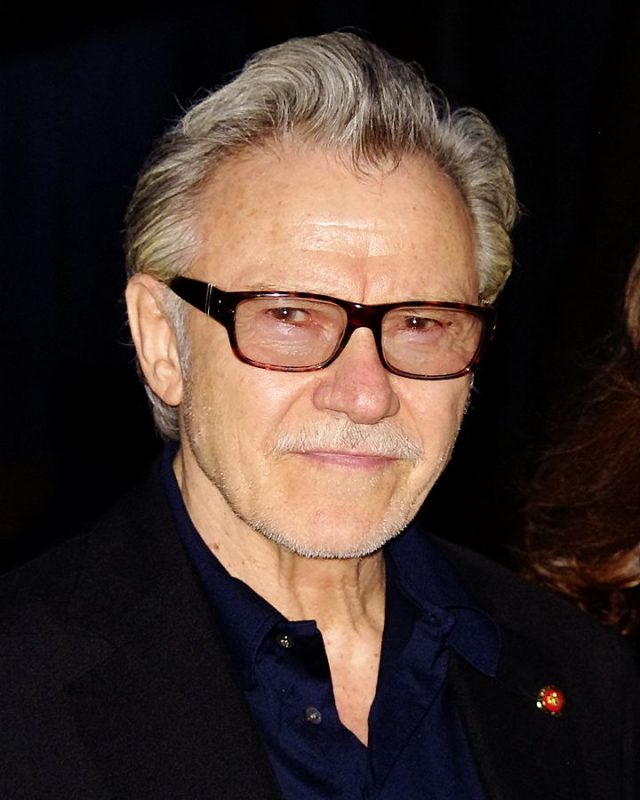 “I do not recognize any poetry in Mr. Trump. In the poetry of things, in any of the arts—and the art, if you will, of the theatre of war—there is the unknown, not just the intellect at work. There’s intuition, instinct, being touched with deeper realities. Which is why we turn to the arts.”

When did the men in America – white men in particular – lose their sense of poetry? When did they stop being aware of the ebb and flow of life all around them, and lose that spark that separates those who are merely alive from those who are actually living? When did they stop trying to understand and instead settle on violence, brutality, and a nasty churlishness towards others as the way to rescue themselves?

I had these thoughts after reading actor Harvey Keitel’s comments about Donald Trump — that he lacked poetry and intuition and instinct and a sense of deeper realities. Of all the comments that I have read about Trump, this one captured the essence of the man. To paraphrase Dorothy Parker’s comment about Oakland, there is no there, there. He is the rich man’s version of Sinclair Lewis’s Babbit.

Of all the many things that bother me about Trump, the one that bothers me the most is how he has refused to pay hundreds of men and women who worked for him. This tawdry cheapness offends me in a way I find difficult to explain. My sense of indignation is compounded by the relish with which Trump boasts about it. “That’s business.”

One man, however, is really not enough to worry about, even when that man is running for president of the United States. It is the tens of millions of men – particularly white men – who seem so devoted to him and his repugnant ideals that are the real cause for concern. An ABC/Washington Post poll this week show that Trump had a 59-point lead over Clinton among white men without a college education. College-educated men preferred him over Clinton by 11 points.

How did they come to feel so threatened? There’s always the sociological explanation I suppose, that our culture was once dominated by white men, who now find themselves increasingly just another American ethnic group. The world is changing all around them and their places in politics, business, the community, even the church, no longer are “a sure thing” just by dint of their sex at birth.

It is the fervor, however, with which these men have turned towards Trump, that leaves you a little stunned. Even among men of lower economic means, who immediately understand, indeed live, the widening gap between rich and poor in this country. One is left wondering why they invest their demands for change in a man is so obviously a charlatan and a fraud, and who showed no care for them or their kind throughout his life, who has, in fact, as I noted above, relished cheating them out of their just due.

There is also an underlying sexism that cannot be ignored. While it is true that Hillary Clinton may not be the most ideal woman to run for president of the United States, it’s hard to escape the sense that it really doesn’t matter. It’s the sex of the candidate as much as the person that is seen as the problem.

It is as if the large majority of white men in America have given up on being in touch with the deeper realities in life. Instead they have put all their eggs in the basket of Donald Trump, and as a result are obligated to renounce the reality of life around them. In their desire for change … no, not change, but a return to a place where they felt secure or, less afraid of what the future held … they rush to deny the truth about the man they have chosen to lead them. Accepting that truth may tell them too much about themselves.

It is here where I find myself falling back on Keitel’s thoughts about Trump. For his words do not fit just Trump, they also fit his followers. There is no poetry among them. There is only anger, the refusal to see the world as it really is, and a simmering violence lurking just below the surface. No poetry could exist there. It is an empty place, devoid of life.