Not all things in journalism are equal 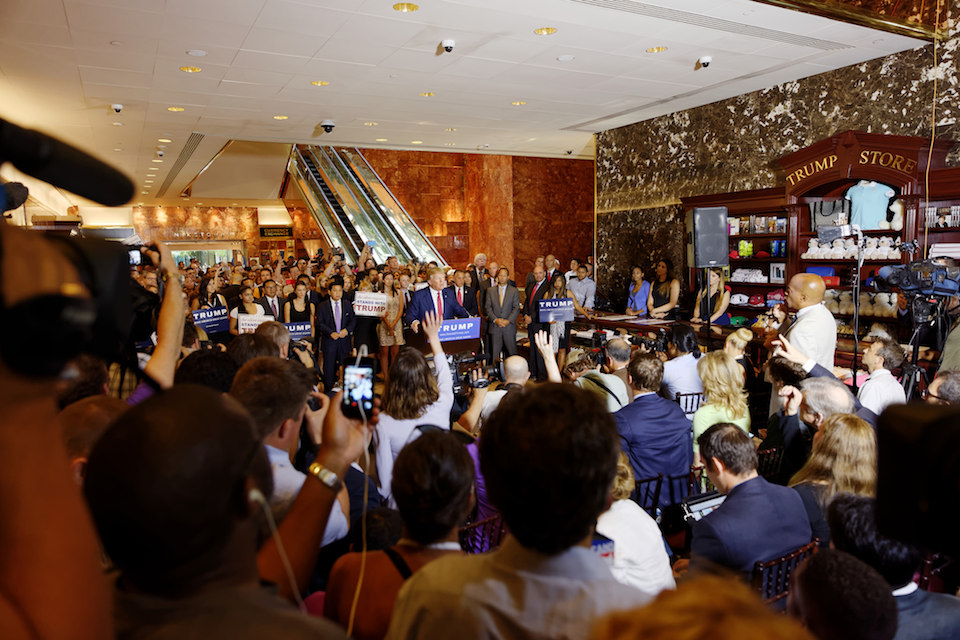 I would add, a journalist’s duty is then to point out the “sunny” politician was lying and trying to mislead the public.

There is a fallacy that when a journalist points out a lie or a misstatement during an interview on TV or radio, or in a newspaper or digital story, that reporter is biased against the individual being interviewed. Instead, the fallacy goes, the reporter should just let that person rattle on without bothering to correct anything, and leave it up to the audience or readers to make up their own minds about the truth, or the lack thereof.

New York Times Pulitzer-winning columnist Nicholas Kristof also raised this issue in a recent column. ““Is it journalistic malpractice to quote each side and leave it to readers to reach their own conclusions, even if one side seems to fabricate facts or make ludicrous comments?” he wrote.

This “he said, she said” journalism is a main reason that public trust in the 4th Estate has dropped so dramatically. Our job as journalists is to ask a question and then follow up on any answer we receive with more questions. Not just ask one, hear the response, and move on regardless of its veracity. (If you want to see how to not ask follow-up questions, see Matt Lauer’s recent interview of Donald Trump.)

Which brings us, as all things do in the United States these days, to Donald Trump, and the challenge of reporting on someone who is a born liar. Because that it what he is: a liar, and a fraud and a bully, as Nevada Senator Harry Reid described him. Trump and his campaign team daily speak lies or issue press releases so filled with lies and misinformation that it boggles the mind. How does the journalism media cover this?

Donald Trump is aware of the journalistic conundrum, and has been trying to “play the referee,” as they say, before the upcoming political debates to push the media and the moderators to not challenge him when he lies and misinforms, and let him say what he wants.

That would be a serious mistake, both for journalism and for the country.

It’s not that Trump’s Democratic rival Hillary Clinton is a straight-shooter all of the time. Clinton stretches the truth and tries to avoid it at times (and has been hit with a barrage of media when she does), but Donald Trump drives a bulldozer through the truth.

Media, and cable news media in particular, created Donald Trump by giving him unfettered access to TV, unhindered by actual reporting. A recent piece in Politico by Campbell Brown noted that cable news executives were so seduced by how Trump was driving up the ratings that they really didn’t care if he was held to task for his repeated lies and misstatements. Producers were ordered to air Trump rallies live and reporters were basically left on the sidelines.

How do journalists now hold an obvious liar and fabricator to task when they’ve let him skate for so long that actually doing the job means risking being called biased?

When we abdicate our duty as journalists to thoroughly question people in power or who want power, we are  undermining democracy and putting the country in peril.

Comedian Samantha Bee addressed this on her show recently.

“Why can’t the media just tell us what’s true and what’s bullshit?” Bee asked. Her show then aired a clip of NBC host Chris Mathews saying it’s hard to call someone a liar because, “It sounds like an opinion when you do that.”

Bee’s reply: “Calling a liar a liar isn’t an opinion if you can prove it. That’s what we call a fact.”

Indeed. And it is time more in the journalism media begin to state the facts about Donald Trump’s lies, because they can be proven.

One last note. I’m at the Online News Association conference in Denver this week and had a long talk with a friend who has been both a journalist and an educator.

“It’s the first time in my life that I feel ashamed to say I’m a journalist,” she told me, “But if this year has taught us anything, it’s that the way we cover campaigns is broken.”

When a Crackpot Runs for President, by Nicholas Kristof:

Why I Blame TV for Trump:
http://www.politico.com/magazine/story/2016/04/2016-donald-trump-blame-tv-cable-news-media-campbell-brown-campaign-cnn-fox-msnbc-21383