My country right or wrong? The real American patriotism 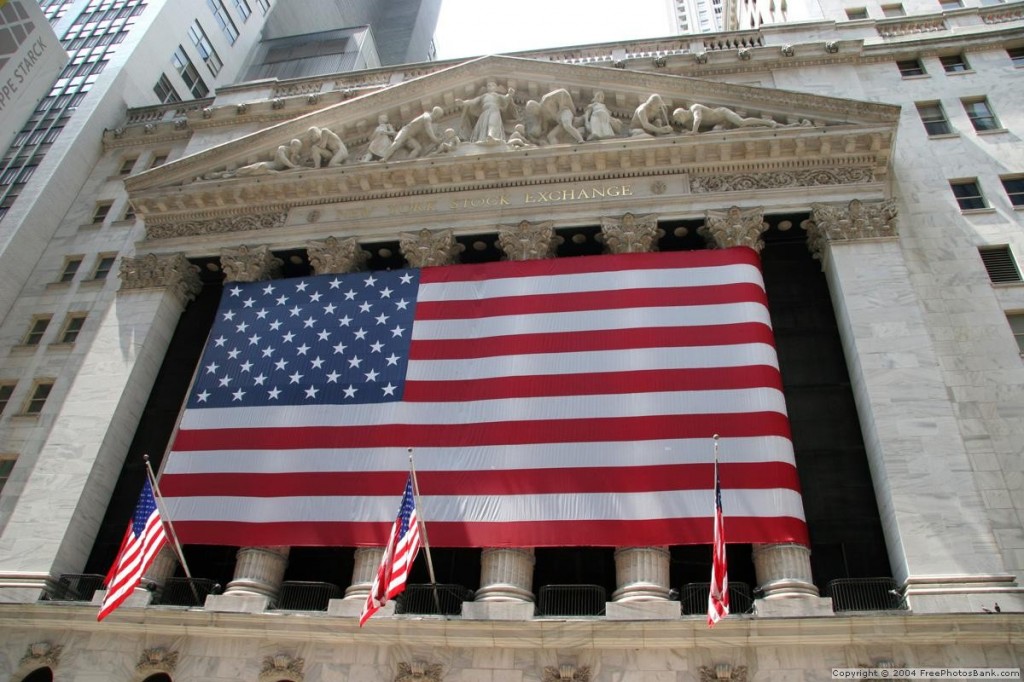 When I was growing up in the 60s and 70s in Canada, I often heard this saying coming from south of the border. Patriotism was the unquestioning allegiance of an individual to his or her country. No matter what your country was doing (in this case the Vietnam War), you supported it without hesitation. At least that’s what “patriots” did.

As I said, however, I was in Canada, a country that always had a very peculiar notion of patriotism – which was we barely had one at all. Oh, we cared passionately about beer, hockey, and fishing rights and about not being American, but that was about it.

Then in 1994 I moved to the United States. And to borrow a phrase from Yeats, all was changed and changed utterly.

Suddenly I found myself awash in a land of flag decal bumper stickers, people who wore Old Glory jackets and hats, military jet flyovers at football games, and politicians who wore U.S. flag pins on their lapels in fear of being labeled “un-American” if they didn’t. It was a bit of a culture shock.

But the real culture shock happened after 9/11. Patriotism rolled across the American landscape like an unstoppable tsunami. I remember walking home from work one day that first week after the attacks and noticing that every single house on my long block had suddenly sprouted an American flag on the front porch – except for mine. The newspaper that I was working for at the time, the Christian Science Monitor, bravely published an article a few days after the towers were destroyed entitled “Why do they hate us?1” The reaction was overwhelmingly negative. How dare we even hint that our actions in the region may have had something to do with the events of that horrible day.

And if just dealing with the onslaught of patriotism wasn’t bad enough, it was the particular kind of patriotism that made it so difficult — an unquestioning demand for loyalty, for support for the military, for support for the government’s policies regardless of your view of their appropriateness. I remember very well then-Bush Press Secretary Ari Fleishman telling the media they had to “watch what you say” in terms of their response to the Bush administrations actions. When I wrote a column in response that said “I’m going to say what I want to say,” it was then my turn to feel the backlash of indignation and outrage.

At the time I found comfort in the actions of two great Americans of the 19th century: Abraham Lincoln and Mark Twain. Lincoln as a congressman from Illinois had been one of the most outspoken opponents to President James Polk’s misadventures in Mexico. In fact he became known as “Spotty Abe” because of his incessant demand to Polk to see the exact spot where Mexico had crossed over into American territory as Polk had claimed. He lost his reelection bid the next year largely because of his opposition to the Mexican-American war. Thankfully he did not give up on the idea of politics.

In the late 19th century Mark Twain was the vice president of the US anti-imperialist society. He was one of President William McKinley’s fiercest critics when it came to U.S. involvement in the Spanish-American war, a conflict where American atrocities were so bad McKinley had begged the media not to report on them. Twain hammered McKinley relentlessly. His poem, “The War Prayer” to this day remains one of the most powerful statements against an irrational patriotic and religious response to war ever written. It was also the only piece he wrote that was never put into print by his publisher Harper’s, for fear it would prove to be too controversial. It only saw the light of day after his death.

For years I had hoped that someone would pick up this theme: that patriotism was more than my country right or wrong, more than unquestioning loyalty, more than listening to country and western songs about how great America is. Patriotism was also loving your country so much that you had the courage to stand up and say your country was wrong and that it needed to change.

Then this month I finally heard in the words of President Barack Obama, at the 50th anniversary of the Selma civil rights march.

“What greater form of patriotism is there; then the belief that America is not yet finished, that we are strong enough to be self-critical, that each successive generation can look upon our imperfections and decide that it is in our power to remake this nation to more closely align with our highest ideals.”

This is the real American exceptionalism. It’s not the fact that we have more guns, or the biggest military, or the biggest film industry, or the biggest music industry or drive the biggest cars. We are exceptional in our struggle to live up to our ideals. That doesn’t mean it’s easy or that it doesn’t come without hardship, but that this struggle is an essential part of who we are as Americans. As Martin Luther King Jr. said, the moral arc of the universe is long but it bends towards justice.

America is not perfect, by a long shot. But ever since I became an American in 2000, I have always believed that America works best when it is seen as an idea. The idea of America is what brings so many immigrants to its shores. The idea of America is what keeps us moving forward on issues like civil rights, gay rights, immigration reform, etc. etc. And to me real patriotism means that you’re willing to pursue that idea even if it means speaking out in a way that ‘traditional patriots’ would consider offensive.

Because, you see, it’s not my country right or wrong. It is my country to support when it’s right, and to work to change it when it’s wrong.

Why do they hate us? Christian Science Monitor: http://www.csmonitor.com/2001/0927/p1s1-wogi.html
The War Prayer, by Mark Twain: http://warprayer.org
Easter, 1916, by William Butler Yeats: http://www.poetryfoundation.org/learning/guide/247616