Don’t cry for me, David Letterman! 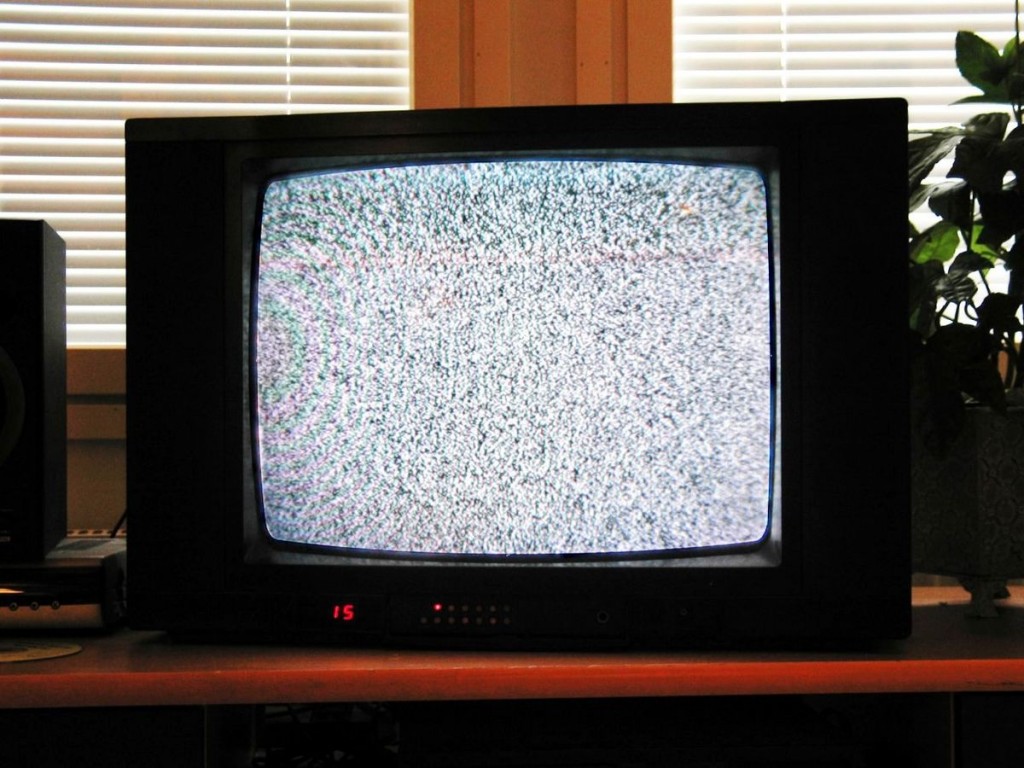 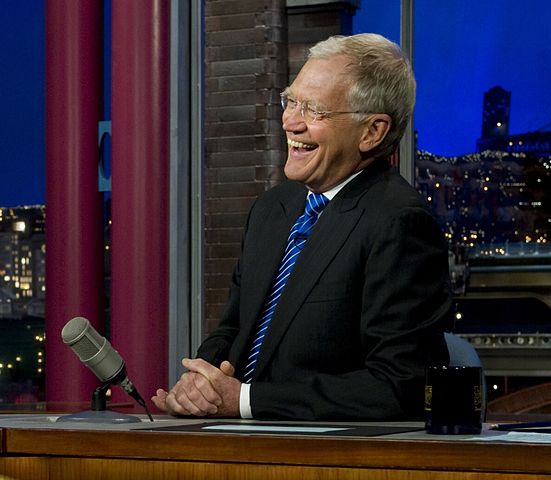 I have what may be a startling confession to make. I am a cultural illiterate, a Neanderthal, a Luddite, a Philistine, a Fox “News” viewer … Okay maybe that last one was going a bit too far. But I am definitely culturally backwards.

Oh, I know a lot of the great classical stuff. Many a happy day I’ve sat in the impressionist room in Boston’s Museum of Fine Arts, admiring the works of the great masters. I’ve been to the British Museum, MOMA, The Royal Ontario, the Smithsonian, palaces of fine art. I’ve seen and heard Dizzy Gillespie play trumpet, BB King play guitar, Leonard Cohen sing (sort of) and watched Canada’s Royal Winnipeg ballet dance.

But I am still culturally illiterate. You see, I don’t watch TV any more. It’s not that I don’t have a TV – I actually have two – but I just never use them. So when most of the American media has been abuzz over talk-show host and comedian David Letterman’s final show, and the final episode of the TV series “Mad Men,” I was unable to share in the collective viewer angst because, well, I just don’t care. I am not a man of my time.

I caught a few episodes of Letterman in the early days. I didn’t like his brand of humor very much, his incessant ridiculing of people who were too fat or too small or too slow or too this or to that. There was an element of college frat boy humor to his work that just never sat well with me. People I know who watch Letterman told me that he had changed over the years, gotten softer, less acerbic. But I was long gone. And as for Don Draper, well, I couldn’t tell him from Donald Duck if you put a gun to my head.

And I’m afraid I must say the same about Game of Thrones, Orange is the New Black, Breaking Bad, The Wire, True Detective, True Blood, Survivor, House of Cards (the American version – I did see the original British one many years ago and I’m sorry I don’t think anything could ever top that), The Sopranos, American Idol, The Voice and any number of other series on cable or broadcast networks or services like Netflix that seem to defy logic and good taste. (Yes Duck Dynasty, I am talking about you.) Series that seem to exist so that magazines like People and Us Weekly, and TV shows like Entertainment Tonight, will have a bottomless supply of empty caloric content that is, down deep, really shallow.

It’s not that I don’t appreciate the quality of some of the shows I mentioned above, at least as they’ve been described to me. Many people have told me it’s a tossup between The Wire and Breaking Bad as the greatest TV show ever. (I always appreciated the joke that if Walter, the lead character on Breaking Bad, had gotten sick in Canada, the series would’ve lasted one show.) It’s just that I never felt driven to watch them. But what really irked me were the front page write-ups of the shows that would appear in newspapers or on news sites the next day. I go to the sites for news, not to learn about Tony Soprano’s latest moment of mental angst, or the latest clue as to who Jon Snow’s real father might be. I go to read about news about what’s happening in the world. You know … reality.

In the end I suppose that’s what I’m really trying to say. I prefer reality. And for me reality cannot be found in a million pixel, 57-inch, high-definition, plasma screen TV, regardless of how good the show is. Thinking about, writing about, talking about the important issues in the real world just doesn’t leave me enough brain space to worry about Don Draper’s existentialist crisis.

So somehow I’ll have to find a way to live this poor pathetic “real” life of mine, and continue down this sordid path of not caring about who receives the final rose, which B-list performer can actually do a tango, or if the kid from Missouri is going to be on Adam’s team or Christina’s team.