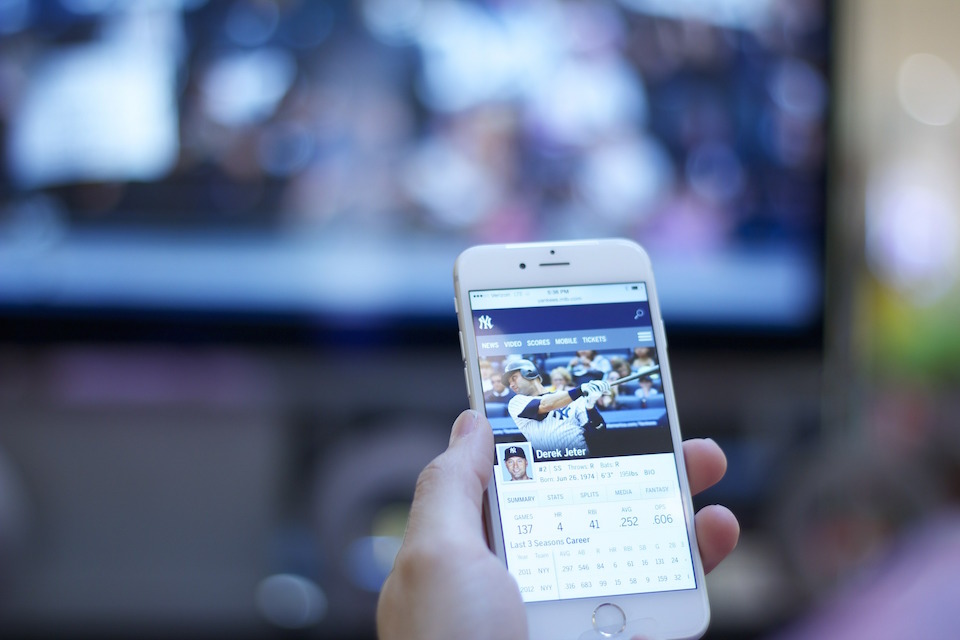 I’ve always called them lightning bolts. Those moments in my life when suddenly the path forward or the situation around me became crystal clear.

For me the clearest lightning bolt came in the summer of 1993 when I downloaded my first copy of the Netscape Mosiac web browser. As I opened that browser, I clearly remember thinking that this was the future of newspapers. Within several months, with the help of my editors and friends, Doug McKay and Bill Turpin, we put our newspaper, the Halifax Daily News, on the web making it the first newspaper in Canada, and one of the first in the world, to be available online.

That lightning bolt in the summer of 1993 changed my whole life. Not to be too melodramatic about it, it illuminated the path that I was to follow, and continue to follow, for the next two plus decades.

I had another lightning bolt after reading Paul Mason’s brilliant piece in the Guardian on the post-capitalist world that we are now entering. It was if (to get biblical for a moment) a veil had been lifted from my eyes and I suddenly saw the world in a completely different fashion.

Because the truth is that sometimes when you live in the midst of change, when it is all around you, it can slip by largely unnoticed. Perhaps quietly remarked on, occasionally astounding, but quickly absorbed into the day-by-day ritual of life.

My lightning bolt was realizing, deeply and fully, just how much information technology has changed the way we live, from the large macro things like our economy, to the smaller things like checking sports scores and seeing what the weather will be in a couple of days.

The blunt point of Mason’s article (and I would highly encourage everyone reading this column to click on the link to actually read it) is that we have quietly entered a new era of post capitalism. You might say the old way didn’t go out with a bang but with a tweet. And that this new era is built on information, often freely shared, and increasingly difficult even for totalitarian governments to restrict.

As Mason writes, post capitalism is possible because of three major changes brought about by information technology in the last 25 years: first it reduces the need for work and blurs the lines between work and free time; second it has reduced markets’ abilities to form prices correctly because, as Mason says, markets are based on scarcity and information is abundant; and third the spontaneous rise of collaborative production, “goods, services and organizations are appearing that no longer respond to the dictates of the market and the managerial hierarchy.” (The example that he gives is Wikipedia, the biggest information product in the world, almost completely compiled by volunteers, resulting in the disappearance of the encyclopedia business and the loss of billions of dollars in revenue for advertisers.)

This free flow of information brought about major changes in ways other than economic. I firmly believe that the increasing acceptance of gay marriage in the United States and the entire transgender movement would not be possible without the Internet. Trolls aside for the moment, the availability of information on these issues, particularly via technologies like YouTube and twitter, has made an enormous difference particularly with young people and their views on gender. Or think of how the cases of police brutality and overuse of force that have been so often in the news lately were made possible by the fact that the ubiquitous smart phone has a camera. Even a short 10 years ago, these things still happened, but could be quickly buried by the police.

Now, it’s not that I was totally unaware the consequences of his information technology transformation; I have been working in the field for over 20 years. But not even I really thought about how deeply it had reached into each my life in many small, seemingly quiet ways.

Let me give you two small examples.

I have for years struggled with my weight. Any time that I weigh too much, my back would howl in protest. So I was a faithful follower of Weight Watchers programs for many years.

About three years ago, I noticed my weight starting to go up. I made a comment to my wife about wanting to get back into shape. So she bought me a FitBit which provides me with information on the number of steps I take every day, how that translates into calories burned, number of stairs – an entire plethora of new information. But the real breakthrough happened as the result of a conversation with my sister-in-law, who had lost almost 50 pounds. When I asked her how she was able to do it and to maintain the weight loss, she told me it was a food diary app on her smart phone that made the difference. So I also downloaded and started to use it.

This new app allowed me to set a calorie goal, and gave me access to a vast treasure trove of food caloric measurements that absolutely amazed me. Between my Fitbit, my new food diary app and a better exercise regime, I’ve lost 20 pounds and kept it off for over three years

And here’s the kicker. The food diary app is free and all the information it provides is free. I have to view the occasional ad and I think some of the recipes it suggests are sponsored but I don’t care because the main information I want is, I repeat, free. Almost all this free information was something that I had paid for when I was at Weight Watchers.

Another quick example: sports. I no longer use newspapers for anything concerning sports. If I want to get the latest result in practically any sport, I open my free ESPN app, and there it is – immediate and free.

One of the nice features of the small community in which I live is the local FreeNet. Local residents post free items on the website, which anyone on the list can claim. While the items may not be in perfect condition they are often very usable and my family has acquired several items this way, which I calculate has saved us roughly in the neighborhood of $500.

The world you and I live in at this time is not the same world that we lived in even 20 or 30 years ago. We communicate differently, read books differently, watch TV differently, do politics differently, listen to music differently, shop differently, buy stocks differently, go to school differently, etc. etc. Since these things have entered our lives gradually we missed the overall effect. In the end what all this means is that it’s a whole new world. And personally, I like where it’s headed.

The end of capitalism has begun, The Guardian: http://www.theguardian.com/books/2015/jul/17/postcapitalism-end-of-capitalism-begun