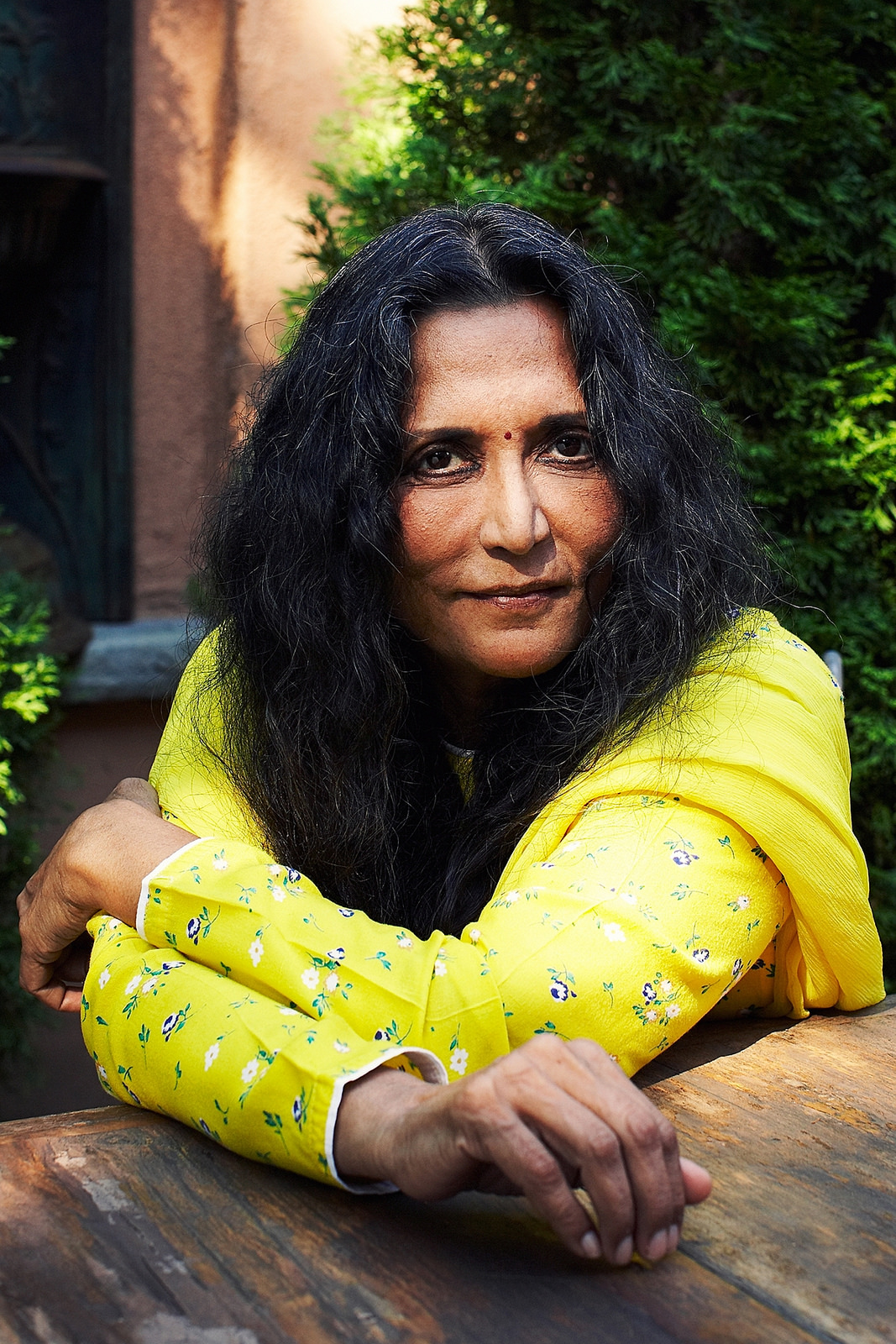 All of Deepa Mehta’s major films have caused controversy, including the latest, Beeba Boys. Just released,  Beeba Boys (kind of a Sikh Sopranos) depicts the stylish, violent  world of  second- and third-generation Indian gang-bangers in metro Vancouver.  The topic is timely — 150 young men have died in gang violence in the Western Canadian city since the 1990s — but not one that the local South Asian communities particularly want aired.

Former British Columbia Premier Ujjal Dosanjh, who supported the film project, told The Globe and Mail newspaper, “[Beeba Boys] is a very brutally honest depiction of a brutal disease that afflicts B.C., and some of it is in the Indo-Canadian community… Honesty offends. It hurts. It provides insights and provides hurts. It did all of that for me.”

Deepa Mehta is used to pushing people’s boundaries, which she does in the name of reflecting reality. “In every immigrant community, gangs have been part of the acculturation process,” she said. “Gangsterism begins with a strong sense of disenfranchisement, as well as greed and quest for power. The Indo-gangs in the film are the anthesis of conventional view of South Asians as timid shopkeepers.”

After 40 years of movie-making in Canada, Mehta’s numerous awards include several honorary doctorate degrees, the Order of Canada, the Order of Ontario, and the 2012 Governor General’s Performing Arts Award for Lifetime Artistic Achievement. Wikipedia notes 1998 [Earth] and 2005 [Water] Oscar nominations for Best Foreign Language Film, as well as a 2003 Genie for Best Original Screenplay for Bollywood, Hollywood.

On February 3, Deepa Mehta presented the 2016 Global Canwest Lecture at the University of Calgary’s Department of Communications, Media and Film — a two-and-a-half-hour review of her fascination with the role violence plays in relationships.

Born and raised in India, Mehta grew up helping her father, who distributed films for a living. “I sat in the front row every weekend,” she said. “I literally grew up with films. As a result, I decided if there was anything I wanted to do with my life it was not to be a filmmaker.” She earned a degree in philosophy at the University of Delhi instead. Unemployed, she offered to answer phones at a friend’s struggling film company. Instead, she began making short documentaries.

That’s how she met her first husband, Paul Saltzman,  a Canadian documentarian. She immigrated to Canada in 1973, and began writing children’s movies. In 1991, she released Sam and Me, her first feature-length film, about the relationship between an elderly Orthodox Jew and his South Asian caregiver. Beeba Boys is her 12th movie.

“I get interested in the subject first, and then I write the story,” she said. She used her film Water as an example. “I was in India, making two episodes of the Young Indiana Jones TV series for George Lucas. I got up early to see the sunrise, and I saw an old  hunched-up woman with a shaven head, all in white, looking for her glasses. I offered to take her home and saw something I’d never seen before. She lived in a house of widows, in 1996! I was shocked! The place was packed with widows, from 16 to 85 years old, and they all had shaven heads. That was the genesis of Water. It’s basically about the advent of patriarchy. When a woman is a possession and the owner dies, the widow is half dead.”

When she started to shoot Water in India, however, Hindu nationalists picketed her. “When we had shot the first scene, we came out of the house and found ourselves surrounded by protesters. We became a soft target for local politicians who styled themselves as Hindu saviours. Six hours later, the authorities stopped us because a man jumped off a bridge in protest. So we closed the production. We heard later that man used to pretend to commit suicide all the time.”

She shut down production and returned to Canada, “and that was the first time I really thought of Canada as home. I felt safe here, safe in my own country.” To take her mind off the frustration, she made the cross-genre comedy Bollywood Hollywood, a complete change of pace.

Of her other movies in The Elemental Trilogy, Fire re-imagines a deep friendship between women as a physical relationship, causing tension in their arranged marriages. Earth re-tells the horrific violence between Muslims and Hindus during Pakistan’s partition from India. Midnight’s Children, based on Salman Rushdie’s magic realism novel, also addresses Partition as well as India’s independence from England. She offered to make a film from any of his novels, and that’s the one he chose.

Mehta reflected on how her father the film distributor responded when she told him she wanted to be a filmmaker. “He said, there are two things in life you never know about: when you’re going to die, and how well a film is going to do. So if you don’t care about the outcome, go ahead.” She laughed.

“Last year TIFF (the Toronto International Film Festival) showed a retrospective on my work and all the clips they chose had some aspect of violence,” she said. “Violence reaches across place or class. My stories are specific but they are universal. I try to fit tragedies within a personal context. I want to identify triggers, and try to modify the impact of violence — perhaps because I long for peace, and until we understand violence we can’t have it.”

As for Beeba Boys, critics either love it or they hate it. She’s familiar with the ambivalence. “Each of my films was rejected,” she said, “until it was loved.”