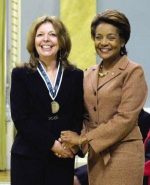 U.S.  public opinion is forcing Republicans to think “expansion,” not “repeal,” of the Affordable Care Act.

The Canadian roots of the indigenous equality rights declaration

The current election shows that the U.S. is joining the rest of the world, becoming a place where it’s an advantage to know at least two languages.

Heightened security will greet a major Denver music festival, from  July 2 – 6. For a week, the U.S. city’s music venues will showcase 6000 singers in 130 groups.

The despair and death of America’s middle-aged women

Americans are dying in their prime years, especially middle-aged white women. The rise of an entire population’s death rate shows the folly of America’s insistence that health care is a private matter and not a public responsibility. 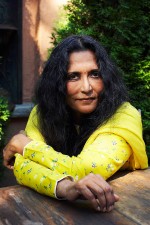 All of Deepa Mehta’s major films have caused controversy, including the latest, Beeba Boys. Just released,  Beeba Boys (kind of a Sikh Sopranos) depicts the stylish, violent  world of  second- and third-generation Indian gang-bangers in metro Vancouver.  The topic is timely, but not one that the local South Asian communities particularly want aired.  Deepa Mehta is used to pushing people’s boundaries.