When my grandparents arrived from Japan in the early 1900s, Canada was far less tolerant than it is today. Women and minorities couldn’t vote, nor could Indigenous people who had lived here from time immemorial. In 1942, the government took away my Canadian-born family’s property and rights and sent us to an internment camp in the B.C. Interior simply because of our ancestry. 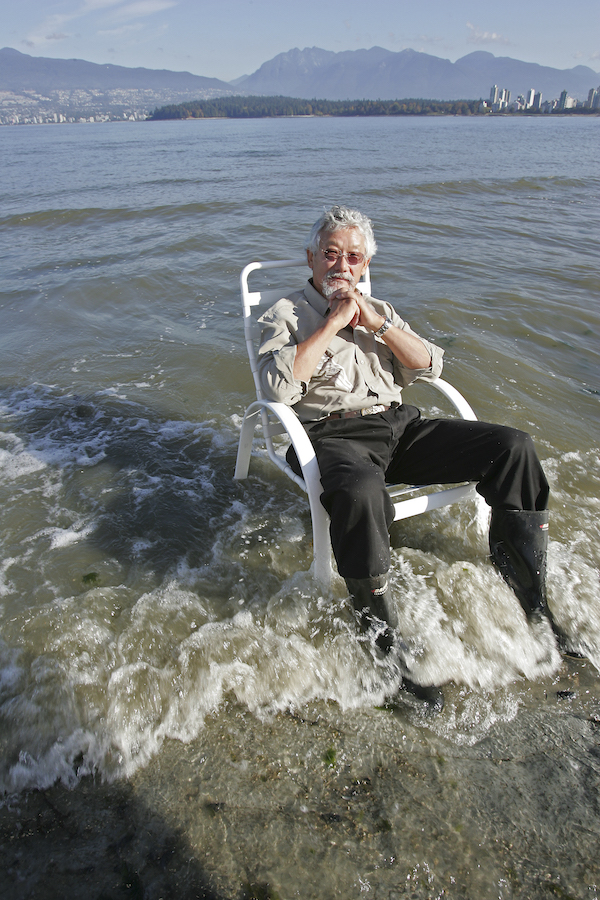 Canada has come a long way in my lifetime. Women can vote, as can Asians, other minorities and Indigenous people. Homosexuality is no longer a crime punishable by imprisonment, as it was until 1969. We’ve learned to take better care of each other through rational social programs like universal health care, welfare and unemployment insurance, and a culture of tolerance for the many people from diverse backgrounds who contribute so much to our peace and prosperity — many of whom came here as refugees or immigrants seeking better lives.

Because of my family background and all I’ve witnessed, I take democracy and voting seriously. That’s why I’m dismayed to see the current federal election descend into a divisive discourse that reminds me of all we’ve worked to overcome.

Canada is the envy of the world, thanks to our diverse population and the politicians from all parties who have steered us on a course of increasing tolerance and acceptance. Despite our differences, we’ve built a country that has avoided much of the insanity afflicting our neighbours to the south, such as mass shootings, rampant racism and politicians who reject science and, apparently, rational thought.

Canada isn’t perfect, but if we want to continue down a progressive path we must talk about the real challenges facing our country, including maintaining and strengthening our respect for diversity. This election should also be about our response to the greatest threat humanity faces, climate change, and the many ways we can confront it by moving to a clean-energy future that will benefit our health, well-being and economy.

Instead, this election has bogged down into “dead cat” distractions like niqabs, an issue that affects almost no one! Many people see the niqab as a symbol of women’s oppression, but this isn’t about protecting women’s rights. Whether or not we agree with the custom of wearing niqabs — or burkas or turbans or beards, or the Christian fundamentalist belief that women should submit to their husbands — our Constitution guarantees the right of people to practise their religions as long as doing so doesn’t impinge on the rights of others. Our courts have repeatedly reaffirmed these rights. Very few women have even asked to wear veils at the citizenship ceremony, and those who do must remove the face covering for identification beforehand.

For any party to stoop to or fall for this deflection is deplorable and un-Canadian. For voters to allow this small-minded bigotry to distract them from issues that really matter is a step backwards. History has shown where scapegoating minorities can lead.

Fortunately, most Canadians share the values of tolerance and acceptance. And most want a government that leads on issues that matter. A recent poll by the Environics Institute for Survey Research and the David Suzuki Foundation found a strong majority of Canadians want the government to take action to reduce greenhouse gas emissions and confront climate change. It also showed Canadians have confidence in the renewable energy sector and support carbon pricing through carbon taxes or cap-and-trade.

In the final days of this long election, we must demand more from those who hope to govern us. We need to ensure that this election is decided on real issues that affect all Canadians, and not on pointless distractions. Most importantly, we all need to get out and vote! It’s about the future of our country.