I have family who work in Canada’s oil sands. They know that I have been a vocal critic of current oil sands operations and plans for expansion, yet they didn’t hesitate to welcome me into their homes and to invite me to a family gathering in Canmore, Alberta. We had a wonderful time. We shared some memories, laughed a lot and even tackled some hard stuff. The conversations were rich and surprisingly easy. Perhaps in part because although we have different opinions there already was a basis of trust and shared experiences.

The weekend sits in stark contrast for me to the ugly polarizing and simplistic debate about oil sands and pipelines our country is embroiled in. It was also an important reminder for me of a simple lesson I learned during the war in the woods1 in the ’90’s – that there are good people everywhere and sometimes the people you need the most to figure out intransigent problems are the folks on the so-called other side of the fence. I left thinking about how important it is for us to overcome the ‘taking sides’ attitude over oil sands, pipelines and climate change that has taken root in our country and find ways to create real conversations about solutions to some of the greatest challenges of our age.

One of the interesting things I am noticing lately is whether it is with my family members, industry executives or workers coming on or off shifts that I have had a chance to talk to, it really doesn’t take long to find common ground in the oil sands debate across what is often portrayed as enemy lines. Within a couple of minutes there is usually agreement that there are problems. That we have some things to be proud of and also lots of issues to figure out. There is a shared concern about the pace of growth and a concern about water and growing toxic impacts. There is confusion about climate impacts but general agreement we need a real conversation about how to balance today’s challenges like climate change with the need for jobs and how to deal with our current dependence on oil.

On my part these conversations have made me realize that in our frustration to highlight the dangers of our current trajectory – a dramatic and escalating push for expansion of the oil sands, more pipelines, more oil tankers, more oil railcars – many of us have minimized how difficult these challenges are to address and how hard reducing our dependence on fossil fuels is going to be, especially for those families currently dependent on the oil sands for their livelihoods.

Yet that sure doesn’t mean we shouldn’t be trying to figure it out. Together.

Imagine if we had a government who actually assessed all the economic opportunities for Canada and created programs to support the development of the high tech, clean energy, manufacturing, film or tourism industries as aggressively as they have been pushing pipelines as nation building? What if we had a senate hearings on how to build community resiliency in the face of the dramatic rise of extreme weather or how to build safe, clean jobs in Canada while reducing pollution instead of senate hearings on whether to include ‘environmentalism in the new formal definition of domestic terrorism.

What if instead of prohibiting so-called ‘critics’ in the regulatory reviews for new oil sands projects or refusing to allow intervenors in pipeline hearings to talk about climate change or environmental upstream and downstream impacts, our governments actually encouraged open, transparent debate and decision making?

Imagine what we could accomplish if we agreed we need to reduce pollution to fight climate change while increasing jobs and began to work together to figure out a path forward for Canada that benefitted all our families instead of just delaying critical policies (like oil and gas regulations) year after year.

Imagine if energy companies decided to lead the transition to renewables and critics acknowledged that we can’t shut down the oil sands overnight and got serious about a conversation that looked at how much oil we will need and for how long?

I am not suggesting these are easy conversations or that the solutions are painless but they will remain polarizing, intransigent problems as long as we continue to just scream across the fence at each other. It’s time for all of us to stop accepting schoolyard bullying and ideology in place of governance. The last couple of years it has felt a lot like we have propaganda masquerading as policy. Perhaps its time for academics, scientists, environmental organizations and industry to start trying to fill this leadership vacuum in Canada and work to create some real conversations, pull the issues apart and develop some options and pathways forward.

We need to look at issues of pace and scale, if it is possible to ‘clean up’ the oil sands, whether we can keep the world at safe climate levels and still grow the oil sands, whether expansion needs to be capped, and if it’s really possible to build alternatives so that in the next 30-50 years we can move away oil. None of us on our own has all the answers but together maybe we can create a real conversation that respects our current challenges and each other.

This column was originally published June 11 by Canadian newspaper The Globe and Mail, and is re-published here with permission. Tzeporah Berman’s previous piece in F&O was The Pointy End, in Expert Witness.

Further reading:
1. Report on “War in the Woods:” Twenty years after clash at Clayoquot Sound, activists see new wave of unrest on the horizon, by Mark Hume, Toronto Globe and Mail 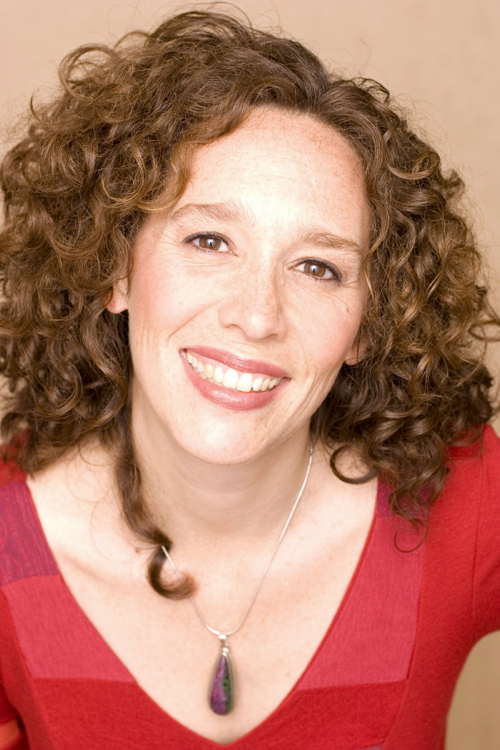 Tzeporah Berman has been an environmental campaigner in Canada and internationally for two decades, and currently works as a strategic advisor for dozens of environmental organizations, First Nations and philanthropic advisors on clean energy, oilsands and pipelines. She is the former co-director of Greenpeace International’s Global Climate and Energy Program,  Executive Director and Co-founder of PowerUp Canada and Co-founder and Campaign Director of ForestEthics.  She authored  This Crazy Time: Living Our Environmental Challenge (Knopf Canada).