Thailand’s military regime appears intent on purging the country of all traces of former Prime Minister Thaksin Shinawatra and his family, and preventing a come-back by the man who has dominated national politics for 15 years.

But the course that army chief Gen. Prayuth Chan-ocha and his junta are taking is destined to further embed the destructive fissures in Thailand’s unhappy political culture. If, as has been flagged, Gen. Prayuth allows fresh elections under a new, heavily restricted democratic constitution around October next year, it will open a door on a new era of unresolved conflicts and contradictions. 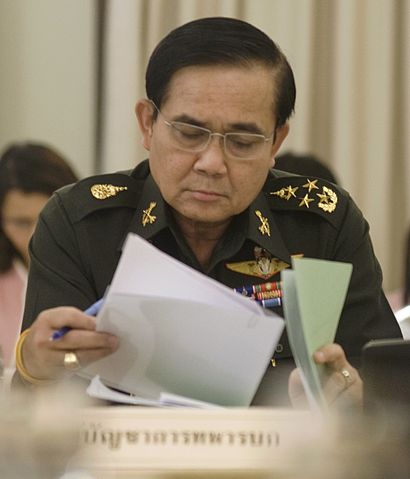 More unrest, like that in which Thailand has been embroiled since the military ousted Thaksin in 2006, is inevitable until the country’s deep-seated tensions between social classes and financial interests are addressed.

Gen. Prayuth and the military took power again on May 22, convinced that Thaksin, his family and supporters are the cause of the endless tremours and after-shocks that have buffeted Thai politics since the owner of a massive communications industry conglomerate decided to pursue a new career in parliament in the mid-1990s.

But Thaksin is a symptom of Thailand’s problems, not the source of them. Erasing him and his cohorts from the political agenda will not alter the reality that Thaksin represents an upwardly mobile and provincial middle class in Thailand that wants a voice in a system dominated by royalist courtiers, old money and the military. Those pressures are not going to disappear and they will produce a new Thaksin if the old one is no longer available.

Thaksin was elected Prime Minister in 2001, but has been in exile to avoid a corruption conviction after being ousted in a military coup in 2006. Since the military restored civilian rule a year later, parties acting as proxies for Thaksin have won every election. Thaksin’s sister, Yingluck Shinawatra, led the last government and it was her administration that was expelled by the military in May after months of unrest on the streets.

That unrest was led by the so-called Yellow Shirts, who believe Thaksin is deeply corrupt, that his electoral support among peasant farmers in central and north-eastern Thailand came from bribes and patronage, and that he is a closet republican intent on diminishing the stature of much-revered King Bhimibol Adulyadej.

Gen. Prayuth and the junta appear to believe much the same, and are pursuing the Yellow Shirt agenda. A purge is underway of all bureaucrats considered loyal to Thaksin, his sister Yingluck and their Pheu Thai Party. Hundreds of journalists, academics and political activists who are either in the Thaksin camp or who nurse reformist tendencies have been intimidated into silence or forced into exile. Yingluck is the target of several investigations aimed at either pushing her into exile, or manufacturing charges against her that can remove her from the political stage for the foreseeable future.

At the same time, Gen. Prayuth and his junta, known as the National Council for Peace and Order (NCPO) are beginning to draft a new constitution, Thailand’s 18th in 82 years. In line with Yellow Shirt desires, this is expected to curb the powers of parliament and put more administrative control in the hands of social elites, including the military.

This will only reinforce the existing problem that too much power in Thailand is already in the hands of the very rich and in the institutions resident in the capital, Bangkok.

Thailand has 76 provinces, but only Bangkok and the neighbouring beach resort province-sized municipality of Pattaya have directly elected governors. The governors of the rest are bureaucrats appointed by the central government. 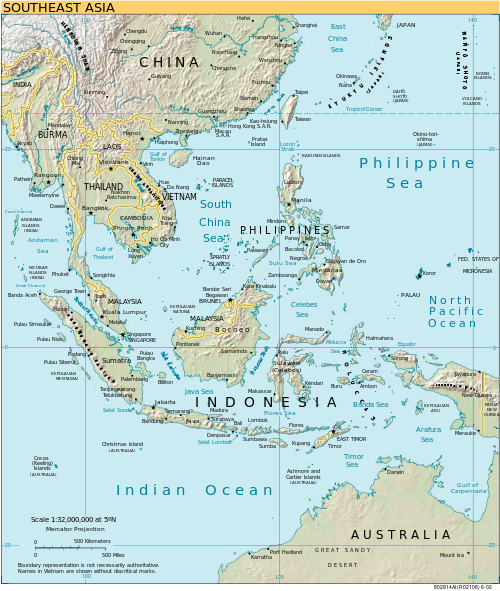 The emergence of this moneyed middle class, many of them Thaksin-like successful provincial entrepreneurs in new industries, frightens the established upper orders in Thai society. The wealth of Thailand’s “old money” class comes mostly from land ownership and old-line industries from before the information technology revolution.

The growth of this provincial middle class and of the political awareness of peasant farmers, especially in central Thailand and the north-east, has also thrown into disarray the established military control of rural areas. Thailand’s military exerted strong control over rural areas, especially in the north-east since the 1950s. This received massive backing from the United States, which gave both military aid and economic support for infrastructure development as part of its war in and around neighbouring Vietnam.

Control of these rural areas and the aid bounty made senior military officers rich. Many also liked to maintain these beneficial contacts after retirement from the military by becoming the members of parliament for these outlying areas.

The emergence of the indigenous middle class from the rural areas and Thaksin’s tapping into the frustrations of peasant farmers dislodged the military from their provincial principalities.

There can be little doubt that as Gen. Prayuth and his officers write a new constitution they will try to make Thailand’s social and political structure return to what it was pre-Thaksin. But the toothpaste is out of the tube, and no amount of pushing and shoving will get it back in.