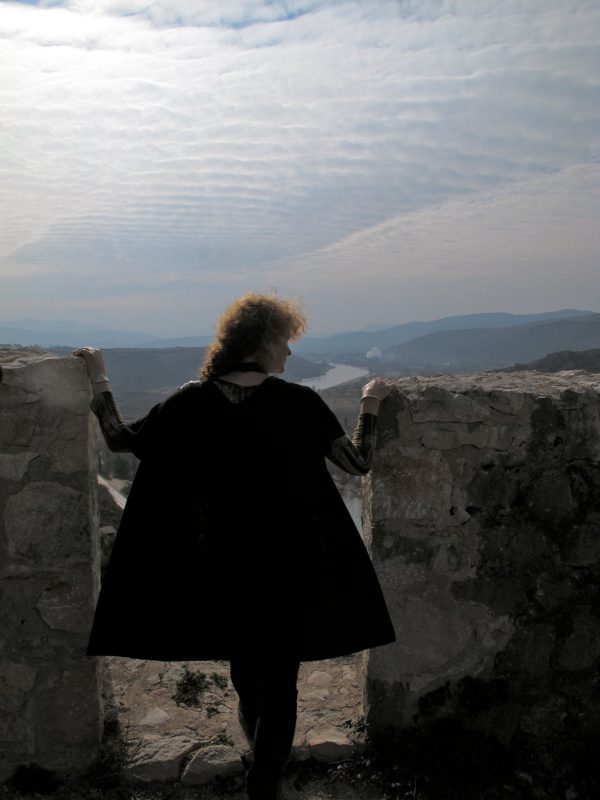 Make of these what your will, and take your pick of the definitions. (I prefer the first.)

I would like to love Ulysses. I don’t. Perhaps James Joyce was just playing a big joke on us?

Some thoughts on the military parade and occasion of the 90th Official Birthday, which of course is not the same thing as the actual  90th birthday April 26, of Queen Elizabeth II of the United Kingdom, etc, etc., etc.

Rebuilding the physical structures might be the least challenging remedy to the conflict in the former Yugoslavia. Fixing  people is harder.

Since we insist on legislating daylight, it’s long past time that we did something about the weather.