The Climate Models are Wrong! (Just not the models you think)

A common line of attack for the propagandists, and the misled who imagine we are not altering Earth’s climate, is that climate projections rely on models. Models! Not the real thing. Why, they could be as made-up as a model of the space ship Enterprise! Pure fiction. 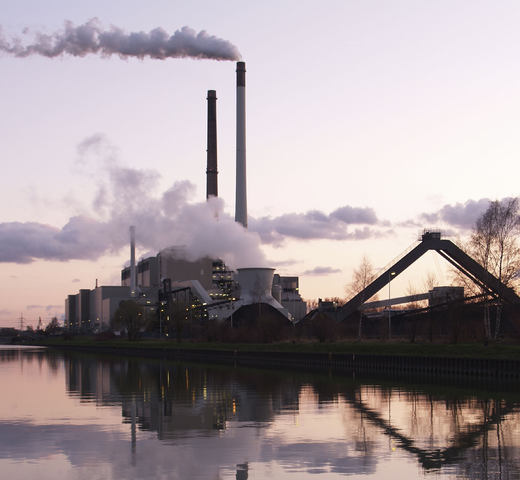 Of course, the richly researched ‘models’ that forecast where our climate is headed with increasing precision, are nothing of the sort. They are, in essence, mathematical mashups of the observed relationships that drive the real climate: how ocean currents move heat from here to there; how air masses transport moisture and more heat; how both are transferred where air and water, or air and land, meet; how different amounts of atmospheric gasses contain or release more heat from the planet. These relationships aren’t made up; they’re dictated by nature. And the models’ generally close match with reality, when ‘run’ against the known past, confirms their accuracy.

But there’s another kind of climate model. It’s one that tries to marry what scientists know about the dynamics of the global climate, to the very similar sorts of mathematical models that economists create to describe the marketplace. It’s called a “Dynamic Integrated Climate Economy” model — DICE. Its point is to determine just how much damage future climate change will really do to the economy — and therefore how much money it’s worth spending today to avoid that damage.

As you can imagine, this is the kind of model dear to the heart of hard-nosed investors and therefor to politicians. Just how much is a future worth today? It provides what looks like knowledge, to support apparently rational decisions about, for example, just how much future damage is represented by each additional ton of greenhouse emissions today — and hence what price the emitter of that ton ought to pay as a disincentive to do so, the so-called “social price of carbon.”

It turns out that the “industry standard” for such models today, the one that guides most government and large business decisions about how seriously to take climate change, takes some remarkable, and dangerously misleading short-cuts.

These emerged in a paper released recently by the London School of Economics, authored by economists Simon Dietz and Nicholas Stern. The latter is something of a giant in climate economics; he led the research group that produced the landmark Stern Review on the Economics of Climate Change, which in 2007 calculated sharply higher future losses than previous estimates.

In this paper, snappily titled, Endogenous growth, convexity of damages and climate risk, he and Dietz take on another icon of the specialty: William Nordhaus. It was he who more or less invented the DICE model, in the early 1990s. Two features assured its wide take-up: it was simple, and it was freely available. 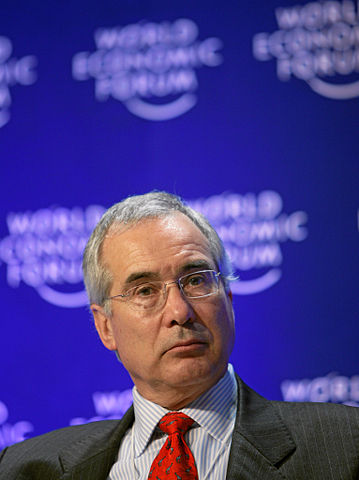 Nordhaus’s original has been updated, as recently as last year. One advance Dietz and Stein applaud is a more nuanced equation for determining rising global temperatures. The original reduced the many hundreds of thousands of equations that drive a full climate circulation model, down to one very simple one that produced a global average temperature.

Set aside that averages are mathematical fictions that don’t describe the real climate we experience (pity the Canadian who dressed every day of the year for the global annual average temperature of 15oC). The very simplicity of the DICE model, as Dietz and Stern show, overlooked several critical realities — some emerging from new science, others from re-examining the model’s assumptions.

One of these is a “resource steady state” through the present century. This is already counter-factual. And DICE sharply discounts the value of future lives — considering the life of someone born 35 years from now worth half of a life today. Such discounting is a well-established practice in economics, but the appropriate rate is often debated.

Stern and Dietz disagree with those assumptions, but for the sake of making their main point they accept them. They focus instead on three they consider worse.

DICE calculates economic growth based on an out-of-model (“exogenous”) variable: a presumed increase over time in economic productivity. The reality is that economic growth is a function, among other real-time events, of suitable weather and enough time between calamitous storms to rebuild — feedback events ‘within’ the world the model is modelling. And climate change is impacting those events in ways that both increase productivity in some places and reduce it in others.

A second over-simplification that loads the DICE, in Dietz and Stern’s assessment, is its use of a single, middle-of-the-road coefficient for how fast the world will warm up cocooned in a given concentration of greenhouse gasses. In fairness, this involved a vastly complex relationship that science has struggled to pin down with certainty into a single mathematical factor.

Even so, multiple runs of multiple climate models have created what statisticians know as a “probability distribution” — that is, the relative likelihood of different answers. And while DICE uses the middle of the pack, there is a non-trivial probability — what Dietz and Stern call a “fat tail” of model outcomes — that the climate will be more sensitive to greenhouse gasses than the middle-of-the-road estimate, causing a much faster increase in temperature.

The third way DICE over-simplifies reality is the “low convexity” of the curve it displays to describe the onset of economic damage from climate change. Translation: as global temperature increases, its modeled damage to the economy also increases in a more-or-less linear way. That assumption leads the model to predict that it would take 18oC of warming just to knock the human economy down to half its present size. At that point humanity would be dead.

The real economy and climate (not to mention biology) don’t react that way. The best scientific guess, and the nominal world target, is that anything more than 2oC in temperature rise over the pre-industrial era risks massive ecological disruption, and that 4oC would usher us into another planet where all bets are off.

Then there are the several ‘tipping point’ thresholds, where an additional tenth of a degree pushes the Rube Goldberg1 machine of climate into an entirely new configuration. One such has passed already, it appears, in the now-irreversible collapse of a significant part of Antarctica’s ice — and the now inescapable consequential future sea-level rise.

Dietz and Stern corrected those three elements in the model (leaving untouched other troubling areas such as its discount rate) and rolled Nordhaus’s DICE again. The figures it came out with now suggested that an acceptable climate future was worth a great deal more today than the model had previously calculated.

Expressed as the “social price of carbon,” the standard DICE models estimate that a price of about US$12 a ton of carbon emissions is sufficient to mitigate future economic losses due to climate change. That’s within the range of current prices in those places where carbon is traded now: roughly from US$8 to $US15 a ton.

With just those three adjustments to bring the model into better alignment with reality however, and with all else left the same, DICE recalculated the optimum price of carbon today as needing to be in the range of US$32 and US$103 by 2015 — between two and 12 times higher than the “industry standard” estimate.

The point is not the precise dollar value. If more elements of the DICE model were similarly brought up-to-date with the science, it’s a cinch the difference would be even starker.

The more powerful indictment is that political leaders and corporate decision-makers are committing the treasuries of nations and corporations (often bigger than those of states) to paths of action that are based on forecasts which under-estimate our future losses by at least half, and likely by much, much more.

As Dietz and Stern have now demonstrated — these captains of industry and state might as well be driving from the holodeck of the Enterprise.