Boys will be girls: “zombie” chemicals are pervasive 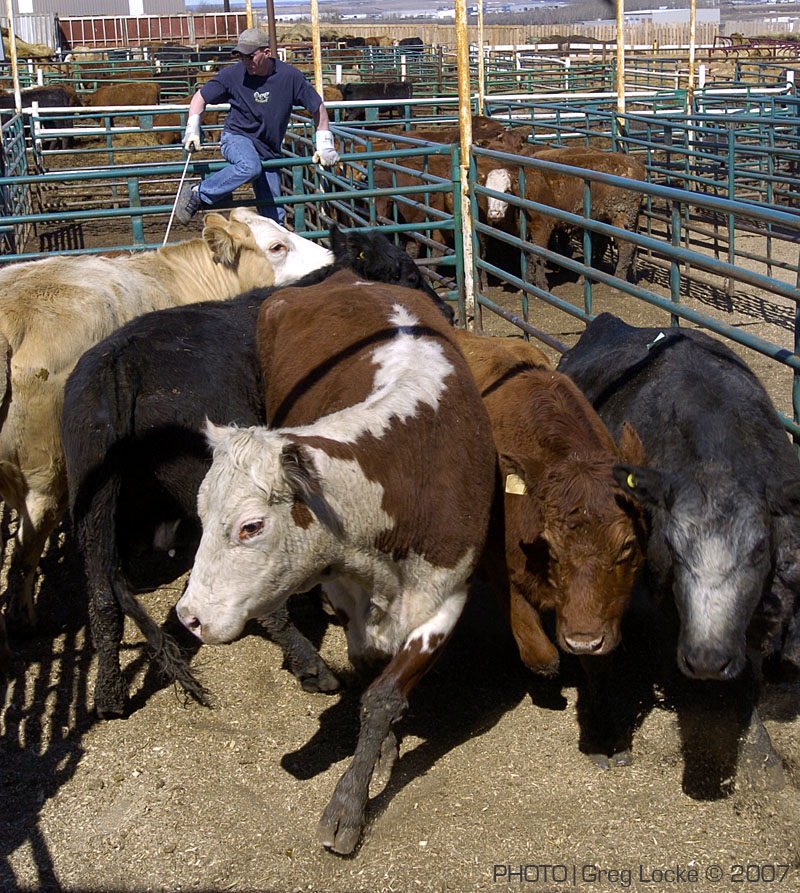