Incendiary performance: from Gumboot Lollypop to the Olympics 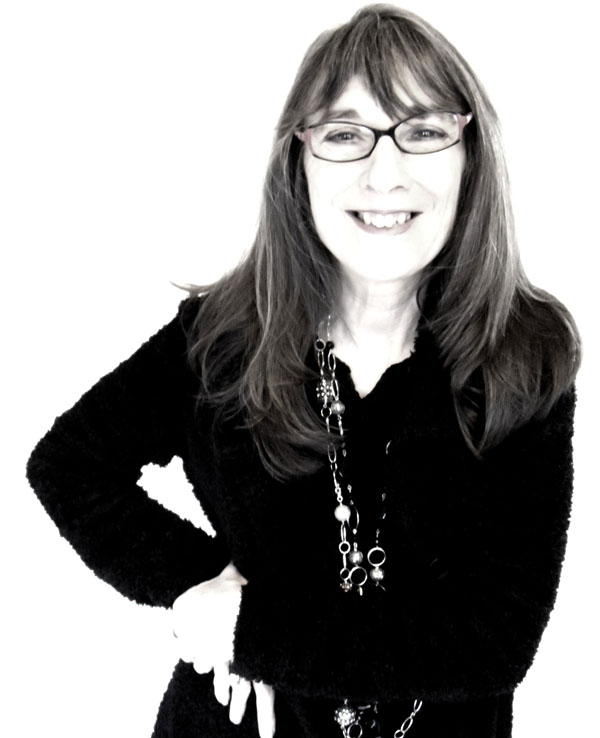 As a teenager in Vancouver, Dolly Hopkins was torn between athletics and drama; she spent her high school years rushing between sports-team practices and theater rehearsals. She eventually chose drama, and so it was a tad ironic that in 2004 she was invited to represent Canada at the Athens Olympics.

For seven nights of the Games, Hopkins’ team of eight fire dancers and producers staged Fireweaver, Canada’s only cultural entry at Athens. Hopkins, who is artistic director and co-founder of Vancouver’s Public Dreams Society, directed the whirling melee of dancers–some on stilts with flaming batons, others gyrating madly with fiery metal swords blazing from hilt to tip–in a wildly abstract representation of Canadian elements from water to eagles to forests. Word spread, and each night hundreds more people showed up until 5,000 spectators were crammed into a space meant for 2,000. It was the first time Hopkins had taken her mix of street performance, gymnastics, dance, theater and circus arts before an international audience, but her work is a familiar sight in Vancouver. There, Public Dreams stages free community spectacles throughout the city, which are attended by some 100,000 people each year.

Hopkins, an effervescent woman whose body, hands and smile are constantly in motion, graduated from an area high school in 1968 and spent years traveling and working throughout the world. In 1978 she went to California to attend Lily Tomlin’s open-forum workshops on character development, then studied the work of Chicago’s Second City before returning to Vancouver to write her own material. The result was Gumboot Lollypop, a one-woman family show she performed in theaters, at festivals and on television.

Along the way, Hopkins befriended actors Paula Jardine and Leslie Fiddler, and the three dreamed up a scheme to connect performers from disparate arts to produce lavish, even outlandish, community celebrations. Public Dreams was born in 1985.

Hopkins describes Public Dreams as a collective. With a core group of managers and producers, she runs the society from an east-side studio crammed with torches and fire tools, giant puppets, gossamer angel costumes, evening gowns, bolts of fabrics and Hopkins’ antique sewing machine. With donations of money and material, grants and profits from corporate performances, she keeps a roster of 350 Vancouver artists on call. Perched amid the creative chaos, she says, “I see myself as a catalyst, facilitator and mentor.”