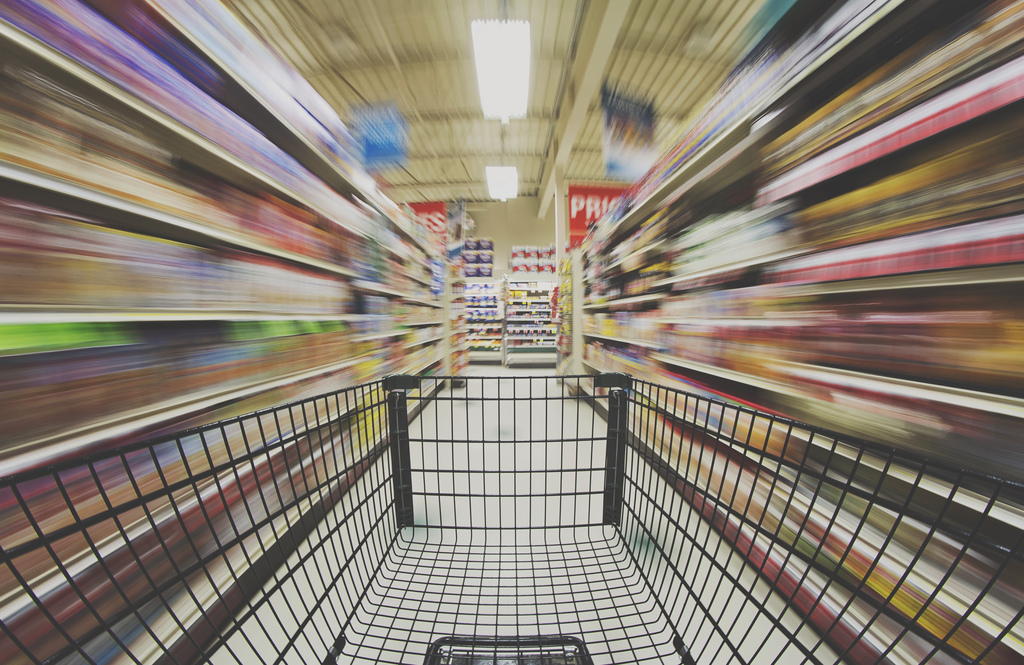 For Naomi Klein, unrestrained capitalism is the root of our problems, writes Mike Berners-Lee. Photo by Caden Crawford, creative commons

Naomi Klein’s third attack on capitalism, This Changes Everything, has put the urgency of climate change front and centre. As ever for Klein, unrestrained capitalism is the root problem and has to be dealt with, however difficult that might be – and however much money and power is propping it up.

Our response so far has been hopeless, but she is able to point to recent signs that we might yet achieve the radical change we need: push hard now is the message. 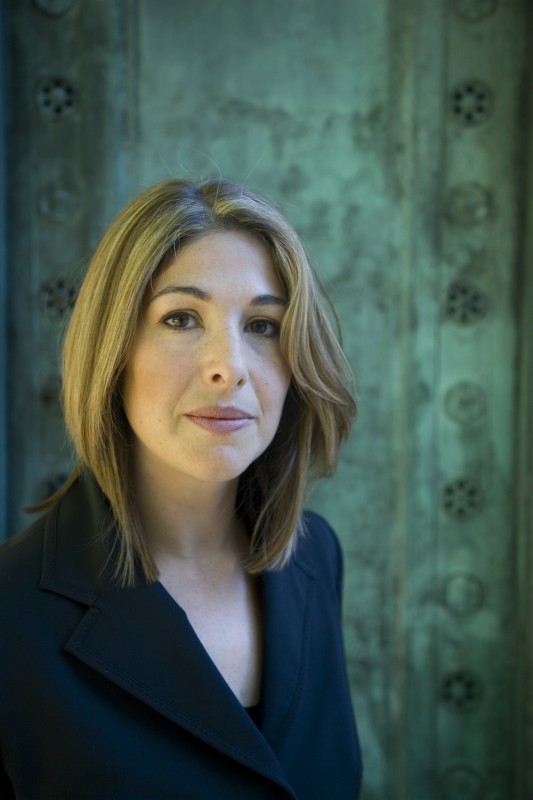 As in her previous works, Klein’s latest book shows off her mastery of the ruthless exposé. Corruption, underhand practices and deliberate bullshit are hauled into view from wherever she finds them. Although it leaves a depressing reminder of how pervasive this stuff is, we need more of this type of journalism to keep it at bay. We are given a rogues’ gallery of incongruous policies whose architects we should laugh out of politics, of businesses that have been getting away with greenwash and of environmental organisations seduced down the garden path of fossil fuel funding.

This book was five years in the making – and one place this shows up is in the quality of detail.

When she’s lambasting greenwash merchants for disingenuous messages, there is a sense, backed up by her track record, that she has got her facts straight. This book is peppered with scathing, chilling and depressing tales of those whose actions collude deliberately, or accidentally, with the ever-increasing extraction of fossil fuel – whether they be environmental movements or celebrity entrepreneurs.

Richard Branson gets some sharp treatment for the incongruity between his words and actions: the aggressive growth of his carbon-belching airline and a failure to deliver anything but the smallest fraction of his promised US$3 billion fund to fight global warming.

Environmental organisations are exposed for their reliance on fossil fuel funding and Warren Buffet and Bill Gates have their fossil fuel investments brought out into the cold light of day. The hijacking of the environmental agenda by big business is vividly exposed along with the wishful thinking that climate change can be addressed without significant rearrangement of the terms of engagement of oil companies, and airlines. All this is important stuff.

But much more than a series of vignettes, this is a book about a macro issue. Klein is not in the mood for sticking plasters to cure the climate change problem – she wants to get to the root cause. Climate change demands an urgent response at the global system level. And since unrestrained capitalism is incapable of delivering such an intervention, climate change gives Klein one more argument for taking a pop at her number one enemy. In fact she is unapologetic that what sparked her interest in climate change was the focus it brought to some of capitalism’s shortcomings.

There is good focus on the psychology of denial, which is probably the crux of the climate change puzzle. Klein argues powerfully that unrestrained capitalism has had a central role in keeping us from waking up.

But if we tamed capitalism, would a fix for emissions follow? I would have liked more on the fundamental dynamics of energy, efficiency and growth – and a clearer pathway to the low-carbon world once capitalism has been tamed. There is a lot more to cutting fossil fuel than developing renewables.

I hope this book has great capacity to influence. It’s a sad reality that most people who deny the problem or don’t already see the need for major market interventions probably won’t pick it up despite her effort to write for those who don’t buy books on climate change. At the very least, This Changes Everything should help arm the converted.

Many will love the writing style Klein uses, with the arguments unfolding slowly in powerful prose, laced with anecdotes. If you like each chapter to reveal itself in the first paragraph then you will need more patience. But in the end what I liked most was the hopeful conclusion. Not optimism that we will all be fine, but well-argued hope that despite our utter failure so far we might yet react in time if we pull our fingers out. Why? Because social tipping points can happen so fast and our species has shown that it can get a lot done quickly once its properly awake to a problem.

Slavery was as profitable as fossil fuel, but we still overcame it (or perhaps not quite, but we made good headway). Apartheid fell without the bloodbath everyone feared. Klein sees small signs of headway now that weren’t there a few years ago and (like me) believes in the possibility that from here things might just be able to change fast enough – if we all push hard now.

Mike Berners-Lee is co-author of The Burning Question and How Bad Are Bananas? The carbon footprint of everything. A visiting professor at Lancaster University, he is the founding director of Small World Consulting which helps organizations understand and respond to the climate change agenda.