American novelist EL Doctorow died this month in a Manhattan hospital from complications of lung cancer. He was 84.

He was the recipient of many distinguished literary prizes, among them the National Book Award, two National Books Critics Circle Awards, the PEN/Faulkner Award, the William Dean Howells Medal of the American Academy of Arts and Letters, the National Humanities Medal, and most recently, the Library of Congress Prize for American fiction. 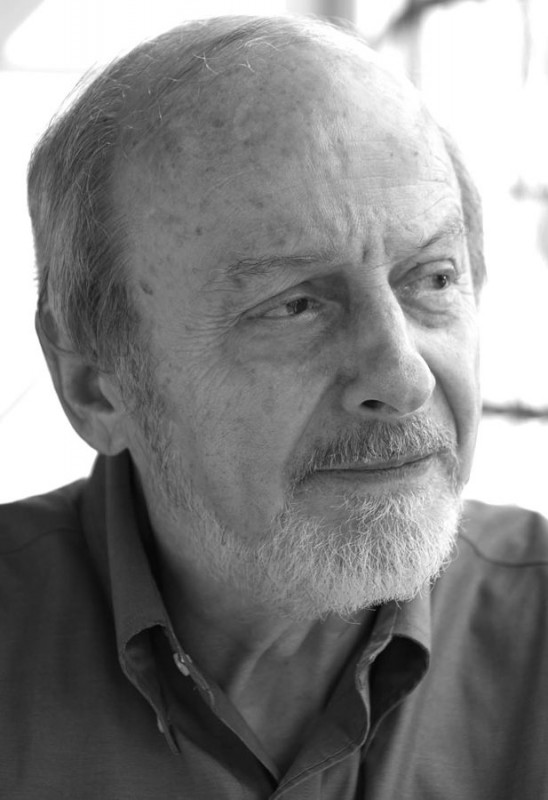 Shortly after the news of Doctorow’s death became public, President Obama on Twitter called Doctorow “one of America’s greatest novelists. His books taught me much, and he will be missed.”

He will be missed, indeed. Over the course of almost six decades, Doctorow wrote himself into the canon of American literature. Together with his contemporaries Toni Morrison and Philip Roth, he embodied the virtues of a classical storyteller rendering cultural diagnoses in ambitious and lyrical narratives.

Doctorow rose to prominence with The Book of Daniel (1971) and Ragtime (1975) and had the distinct honour of being among a small group of American novelists who was admired by an international readership and academics alike.

His fictions held a mirror up to the popular myths and self-constructions of America and made his name synonymous with critical self-investigation. Doctorow was never shy to look at the dark underbelly of the country whose Constitution offered the greatest promise, and he often understood himself as an archeologist of unacknowledged knowledge unearthing little and little-known bits of American history.

Doctorow was born and raised in New York City within a secular humanist and Jewish cultural milieu. While his work is often associated with a liberal tradition that has strong sympathies for the Left, Doctorow was careful not to infuse his fiction with overt politics and ideology.

He took it on principle that the novel is the province of art that has no place for doctrine and propaganda. Still, his frustration at the administration of George W Bush (and a generation earlier, Ronald Reagan) led him, in several essays, speeches, and in his final novel Andrew’s Brain (2014), to become more explicitly political.

Doctorow began his examination of the idea(ls) and myths of America with Welcome to Hard Times (1996), a parody of the American genre of the Western; The Book of Daniel (1971), a historical novel about the Rosenberg trial, mapped prevailing national sensibilities in the wake of McCarthyism; and Ragtime (1975), Doctorow’s first international bestseller, took a close look at early 20th-century politics, racism, and immigration in the manner of a pastiche.

The Waterworks (2007) revealed the uneasy secrets of America’s prosperity following the Civil War, in the genre of the mystery novel; and Loon Lake (1996) and Billy Bathgate (1998) interrogated the myth of the self-made man in the (under)world of crime in the 1920s and 30s.

Often, Doctorow reflected on the (not only American) present through the lens of a distant historical event. At the same time, philosophical and theological speculations were never far away. In City of God (2001), fictional and historical voices (among them, Einstein and Wittgenstein) ruminate about the imponderables of the universe.

In The March (2006), Doctorow reconstructed the monumental march of Union general William T. Sherman from Atlanta to Savannah toward the end of the Civil War. Homer & Langley (2009) and Andrew’s Brain (2014), Doctorow’s last two novels, look deeply into the nature of human cognition, comprehension, and desperation.

Doctorow’s work has, not surprisingly, been labeled “historiographic metafiction” or “postmodern”, given his interest in narrative form and the (re)construction of history. Doctorow, however, preferred calling himself, disarmingly, a “post-post-modernist” and was weary of labels all his life.

His literary affinities are symbolically embedded in his two first names – Edgar and Lawrence – which derive from Edgar Allan Poe and DH Lawrence, and far from seeing literature as the self-reflexive play of an errant imagination, he understood it as “an ancient way of knowing, the first science.”

I had the good fortune of interviewing Edgar twice for my university’s journal, Weber: The Contemporary West, and to visit with him and his wife, Helen Setzer, repeatedly in New York and Sag Harbor.

Edgar was among the most generous writers I was privileged to meet, both in terms of his time and his care and diligence in conducting our conversations. He was a sparkling conversationalist, an empathetic listener, and a moving reader of his work.

He made you feel at ease in his presence and had a kind word for students courageous enough to pose a question during a Q&A. If this work in its entirety bespeaks his profound humanity, it came through most personally for me in the dedication he wrote for my children in City of God. It reads:

For Christian + Anja, from their Papa – with the hope for a peaceful 21st century.

Michael Wutz is Distinguished Professor of English at Weber State University. This article was originally published on The Conversation. Read the original article.