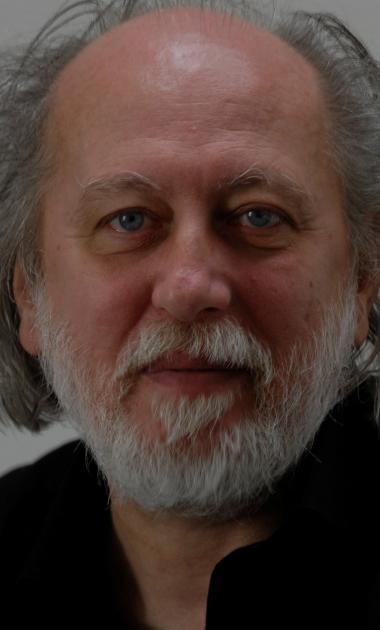 A fiction prize has been awarded this year to a Hungarian enthusiast of the run-on sentence, and not the short sentence whose independent clauses are merely bereft of the requisite joinery, but the long sentence full of capacious and meandering and digressive observations and descriptions and professions and declarations.

His name is László Krasznahorkai. The prize is the Man Booker International Prize, worth £60,000.

“ . . . what strikes the reader above all are the extraordinary sentences, sentences of incredible length that go to incredible lengths, their tone switching from solemn to madcap to quizzical to desolate as they go their wayward way; epic sentences that, like a lint roll, pick up all sorts of odd and unexpected things as they accumulate inexorably into paragraphs that are as monumental as they are scabrous and musical,” the judges said of their decision to award the prize to the 61-year-old author.

No one title qualifies an author for Man Booker International Prize consideration. Instead a “writer’s continued creativity, development and over-all contribution to fiction on the world stage” puts an author in front of the judges.

The prize announcement is here.

The other nine authors on the finalist list are: