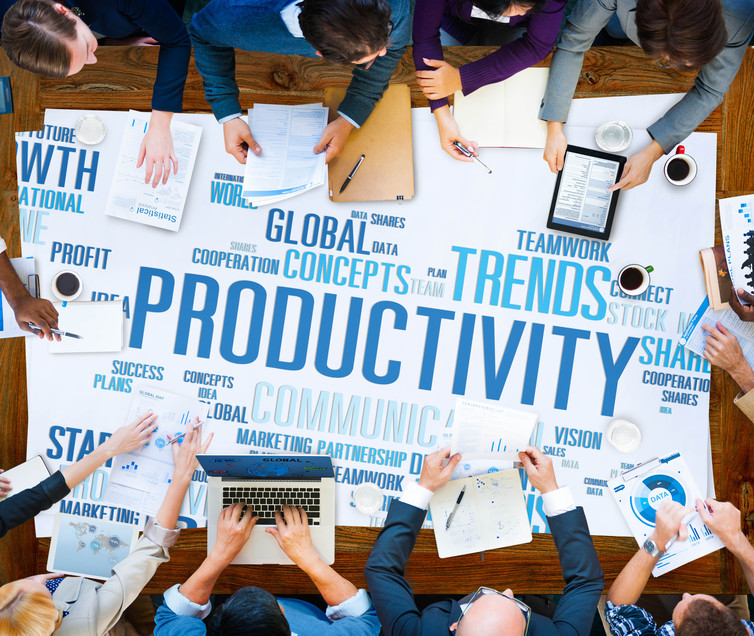 The words we use alter perceptions and therefore the expectations we have of ourselves and each other. Language may act as a means of control and coercion, of transforming human relationships and social contracts.

Our current cultural and political reality is one of neoconservative instrumentalism, and to maintain it we have to talk the talk. Here then, is my linguistic guide to this neoliberal world.

The all-encompassing term “industry” becomes what I call “corpspeak” when used to describe not only traditionally profit-oriented enterprises, but also services such as health, child care, aged care, education, etc.

The misappropriation of this word changes the way we view the concept of care. Sick people, the elderly, students, have morphed into “clients” or “consumers” – implying that they are now income sources, at the end of the day.

Corpspeak is used in tandem with Zombilingo to buy and sell goods, create identities and facilitate relationships. Zomblingo is a deathly dialect – woolly-brained and vague – that renders once emotively-charged words a simplistic, linguistic spam.

For example, “friend” (once reserved for those we truly cared about), may refer to strangers such as the people you’d like to use to enhance your status, often measured numerically online. Over time, the term “friendship” has become associated as much with utility as fellow-feeling.

“Passion” has traditionally been thought of as a love or desire so irresistible as to take one to the threshold of death. Think of Romeo and Juliet or Orpheus and Eurydice, or the story of Christ’s anguish before his sacrifice.

How does a “passion for innovation and commitment to excellence” or “a passion for management consulting” compare to this kind of love or torment?

And what of “inspiration” – which once referred to a brilliant flash of insight, arrived at after much sweat and toil? What are we to make of “inspired” product placement, “inspired” corporate leadership programs or airline infomercials or donor campaigns?

Then there is another newish idiom I’ve dubbed MeMyBlah. It works to justify and promote narcissism.

A quick Google search will unearth websites such as MyCulture, MyBus, MyHouse, MyShopping and so forth, which help create a perception of MyImportance and MyPlace at the Heart of Creation.

The repetition of the personal possessive provides an illusion of power that we lack, over things we do not have. It connotes ownership of aspects of life over which we have no real control, but to which we now feel entitled.

“Spoil yourself” is a particularly effective way of marketing to monied women. A new dress perhaps? Spoil yourself! A day at the spa? A new pair of shoes? Why? Because you deserve it. Google and click on any of the many ways of spoiling yourself, which rarely require an immediately disposable income, just credit.

As Anne Manne has pointed out

without the narcissistic character, the new capitalism might collapse.

“Empowerment” has become a MeMyBlah word harnessed to the service of industry, whether used to sell HR services – or People Solutions – business management skills, or clothes.

In India, Vogue Empower (billed a social awareness movement) has a promo called “My Choice”, which aligns fashion with identity politics, including contentious issues such as sexual preferences, fidelity and abortion.

The freedom to purchase clothes is bathed in the light of empowerment. But a generous slathering of choice rhetoric dramatically emphasizes women’s agency while completely disregarding the actual socio-economic conditions for the majority.

TechnoSputter has emerged with the integration of new technologies into workplaces. The largely administrative function of a “personnel” department, for instance, has shifted to improving the productivity levels of “human capital” through “Human Resource Management”.

The metaphor of humans as “productivity units” for “multi-output organisations” treats them as a “component” within an industrial complex. Computers process; we think. Nevertheless, the following is an example of efficiency measurements applied in a higher education context:

Efficiency is defined as the ratio of a firm’s observed output to the maximum output which could be achieved given its input levels … The measurement of efficiency therefore requires the estimation of the production function in order to estimate its potential production point.

The above quote illustrates how organisations may have different expectations of “human resources” from those of “persons”. Human resources must “interact” efficiently and “process” data “inputted” into their systems in order to produce (or extrude) “output’ to deadline.

Language is a deliberative means of generating actions that alter reality. Uncritically accepted assumptions become embedded in the words we use to describe ourselves, our work, and the way we think.

Our relationships, desires, anxieties are reflected in the way we communicate. But we can only speak using the vocabulary available.

If those basic communicative elements lack the expressive ability to convey stories other than those of self-interest, business and efficiency, then being adaptive creatures, we will adapt to those models available.

Louise Katz is a Lecturer in academic communication, at the University of Sydney.  This article was originally published on The Conversation. Read the original article.