Our world is Taylor-built, and we don’t even realize it because, rhetorically asks Jim McNiven in his new Thoughtlines column, “Does a fish know it’s wet?” An excerpt of his thoughts on Frederick Winslow Taylor: 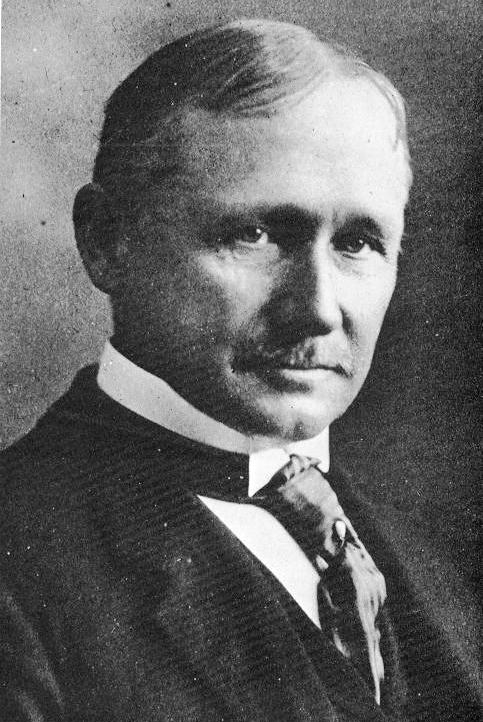 This application of research and science to human work behaviour is so much a part of our lives that we hardly notice it today. It has led to a system that produces and distributes more goods and services to everyone than has ever been seen before. Without Taylor’s application of experimental research to the problems of production in the late 1800s, Henry Ford could not have created his version of the assembly line, Ray Croc could not have developed McDonald’s systems, Ray Walton could not have developed Wal-Mart’s logistics — and so on.

Log in first to read McNiven’s column, The Most Influential Man of the 20th Century. *

Jim McNiven’s columns are available to monthly subscribers or with a $1 site-wide day pass to Facts and Opinions. Independent, non-partisan and employee-owned, F&O performs journalism for citizens, funded entirely by readers. We do not carry advertising or solicit donations from non-journalism foundations or causes.