F&O has a veritable treasure trove of new work for your weekend reading:

In 1998 Fidel Castro had his good friend Gabriel García Márquez, the Nobel prize-winning Colombian novelist, carry a top secret message to American President Bill Clinton. It revealed a terrorist plot against Cuba, devised on American soil. What happened next led to the arrests of the Cuban agents, the myth-making of heroes, and a tale of stunning intrigue and complexity. In THINK/Magazine, F&O is pleased to publish an excerpt of Stephen Kimber’s book about The Cuban Five. (Public access)

Drought, and the price of water

Never let it be said that F&O Natural Security columnist Chris Wood is anyone’s tame journalist, or “sides” with the easy left or the easy right. In his previous column Wood tackled favoured causes of the ‘left’ including  nuclear energy and GMO foods; now, he argues in THINK/Commentary that the growing crisis of drought will only be solved by pricing water. (Subscription)

International affairs columnist Jonathan Manthorpe has two new pieces this week. In an examination of the backlash in Iran against closer ties with the international community, Manthorpe notes an upsurge in executions amid hardliner’s fears for the Islamic regime. And in a piece on Afghanistan’s Reckoning he notes that soon that country, and the world, will determine whether the bloodshed, treasure and agony since the invasion has been worthwhile. (Subscription) 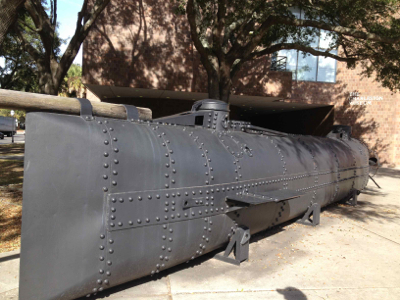 Jim McNiven, author of Thoughtlines, toured America’s south early this year with the 150th anniversary of the Civil War on his mind. His new column,  Sesquicentennial Rumbles Blues, reflects on political posturing, how entrenched partisans have swapped positions over time, and on the powerful ideas that endure. (Subscription)

We also have two new public access pieces from ProPublica this week:

A thoughtful new column in THINK/Commentary is a speech  to young journalists by one of America’s most senior veterans, ProPublica chief Paul Steiger, on the Golden Ages of American journalism.

And in DISPATCHES, ProPublica journalist Lois Beckett reports on how the incidence of  PTSD amongst victims of violence has reached the levels suffered by injured soldiers in some violent-prone neighbourhoods.

Enjoy — and have a good weekend.