Why the gravitational wave discovery matters 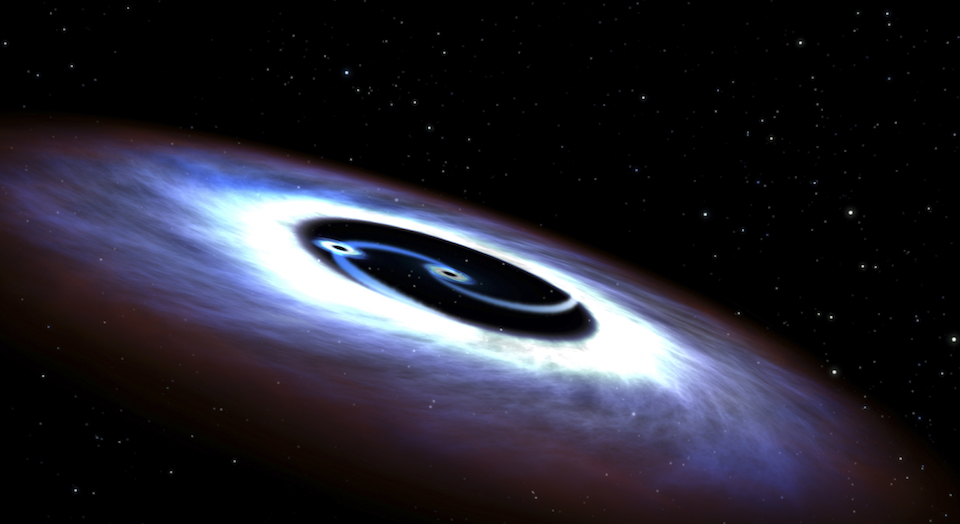 Markarian 231, a binary black hole found in the center of the nearest quasar host galaxy to Earth, is seen in a NASA illustration released August 27, 2015. REUTERS/NASA/Handout 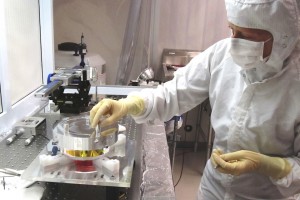 Scientists working at the LIGO experiment in the US have for the first time detected elusive ripples in the fabric of space and time known as gravitational waves. There is no doubt that the finding is one of the most groundbreaking physics discoveries of the past 100 years. But what are they?

To best understand the phenomenon, let’s go back in time a few hundred years. In 1687 when Isaac Newton published his Philosophiæ Naturalis Principia Mathematica, he thought of the gravitational force as an attractive force between two masses – be it the Earth and the Moon or two peas on a table top. However the nature of how this force was transmitted was less well understood at the time. Indeed the law of gravitation itself was not tested until British scientist Henry Cavendish did so in 1798, while measuring the density of the Earth.

Fast forward to 1916, when Einstein presented physicists with a new way of thinking about space, time and gravity. Building on work published in 1905, the theory of general relativity tied together that what we commonly consider to be separate entities – space and time – into what is now called “space-time”.

One way of thinking about this is to consider two children, one heavier than the other, playing on a trampoline. If we treat the surface of the trampoline as the fabric then the more massive child distorts the fabric more than the other. If one child places a ball near the feet of the other then the ball will roll towards, or follow the distortion, towards their feet. Similarly, when the Earth goes around the sun, the huge mass of the sun distorts the space around it, leaving our comparatively tiny planet following as “straight” a path as it can, but in a curved space. This is why it ends up orbiting the sun.

If we accept this simple analogy, then we have the basics of gravity. Moving on to gravitational waves is a small, but very important, step. Let one of the children on the trampoline pull a heavy object across the surface. This creates a ripple on the surface that can be observed. Another way to visualise it is to consider moving your hand through water. The ripples or waves spread out from their origin but quickly decay.

Any object moving through the space-time fabric causes waves or ripples in that fabric. Unfortunately, these ripples also disappear fairly quickly and only the most violent events produce distortions big enough to be detected on Earth. To put this into perspective, two colliding black holes each with a mass of ten times that of our sun would result in a wave causing a distortion of 1% of the diameter of an atom when it reaches the Earth. On this scale, the distortion is of the order of a 0.0000000000001m change in the diameter of the Earth compared to the 1m change due to a tidal bulge. 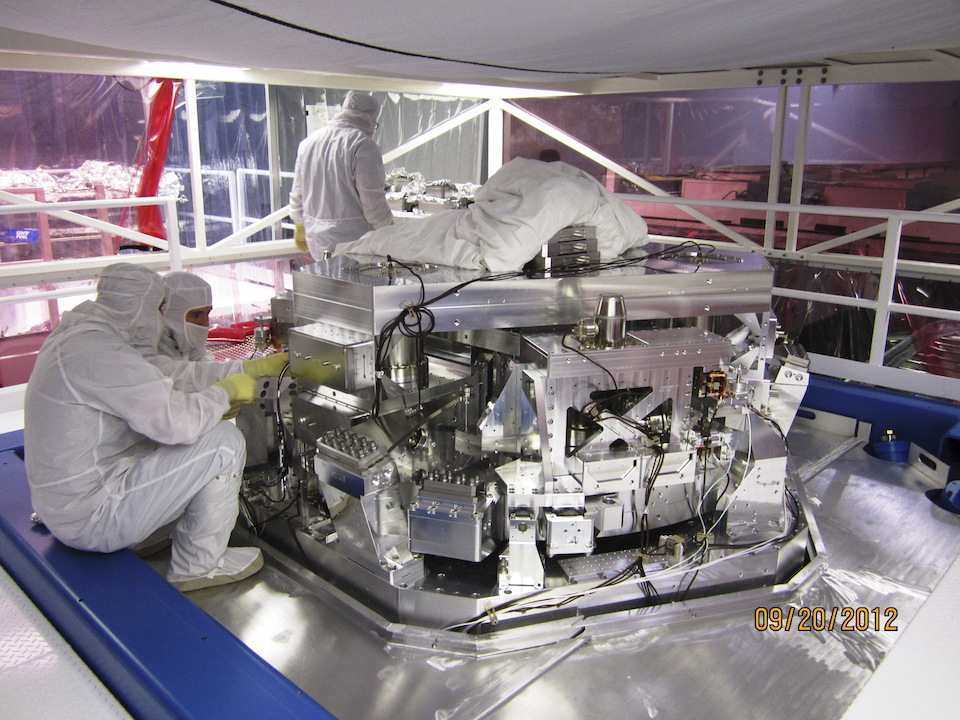 What can gravitational waves be used for?

Given that these ripples are so small and so difficult to detect, why have we made such an effort to find them – and why should we care about spotting them? Two immediate reasons come to mind (I’ll leave aside my own interest in simply wanting to know). One is that they were predicted by Einstein 100 years ago. Confirming the existence of gravitational waves therefore provides further strong observational support for his general theory of relativity.

In addition, the confirmation could open up new areas of physics such as gravitational-wave astronomy. By studying gravitational waves from the processes that emitted them – in this case two merging black holes – we could see intimate details of violent events in the cosmos.

However, to make the most of such astronomy, it is best to place the detector in space. The Earth-based LIGO managed to catch gravitational waves using laser interferometry. This technique works by splitting a laser beam in two perpendicular directions and sending each down a long vacuum tunnel. The two paths are then reflected back by mirrors to the point they started at, where a detector is placed. If the waves are disturbed by gravitational waves on their way, the recombined beams would be different from the original. However, space-based interferometers planned for the next decade will use laser arms spanning up to a million kilometres.

Now that we know that they exist, the hope is that gravitational waves could open up the door to answering some of the biggest mysteries in science, such as what the majority of the universe is made of. Only 5% of the universe is ordinary matter with 27% being dark matter and the remaining 68% being dark energy, with the latter two being called “dark” as we don’t understand what they are. Gravitational waves may now provide a tool with which to probe these mysteries in a similar way that X-rays and MRI have allowed us to probe the human body.

Now read this by a scientist involved in the historic discovery

Gren Ireson is a Professor of Science Education, Research Coordinator within the School of Education, Nottingham Trent University.  This article was originally published on The Conversation. Read the original article.