Why so many domesticated mammals have floppy ears 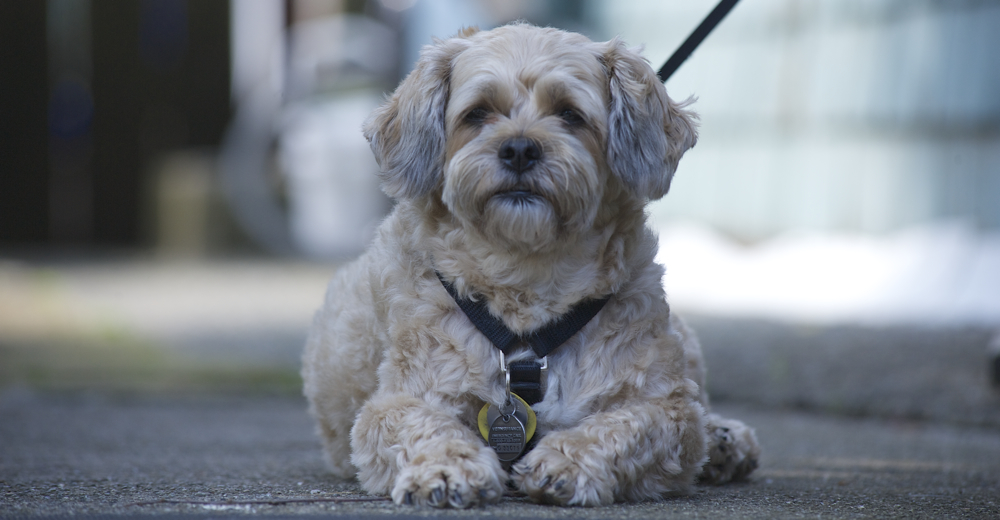 Take a look at several domesticated mammal species and you might spot a number of similarities between them, including those cute floppy ears.

The famous naturalist and evolutionary theorist Charles Darwin even observed in the first chapter of his On the Origin of Species that, “Not a single domestic animal can be named which has not in some country drooping ears …”

And it’s not just the ears. Domesticated animals share a fairly consistent set of differences from their wild ancestors such as smaller brains, smaller teeth, shorter curly tails and lighter and blotchy coats: a phenomenon called the “domestication syndrome.”

A paper published in July in the journal Genetics poses a new explanation as to why so many domesticated animals have such a similar set of traits.

Adam Wilkins, from South Africa’s Stellenbosch Institute of Advanced Study, and colleagues propose that human selection has, in domesticated species, altered the development of the neural crest, an organ system present during embryonic development. 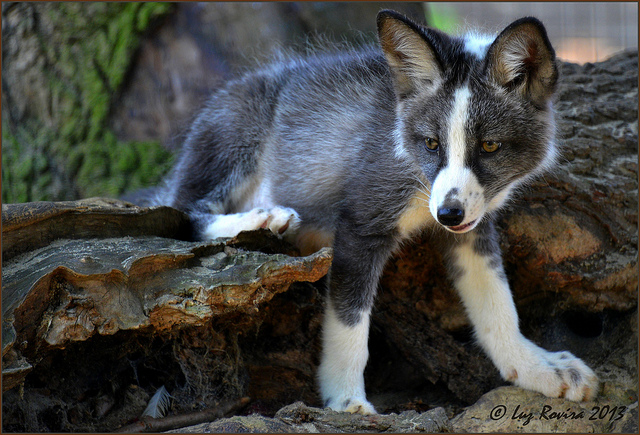 The dog has been befriended by humans for at least 11,000 years, longer than any other domesticated animal. They differ from their wild ancestor wolves in all the above listed features of domestication syndrome.

Dogs aren’t the only examples, of course. Humans have also domesticated cattle, horses, sheep, goats … the list goes on.

In the late 1950s, Russian fox-fur-farmer-turned-geneticist Dmitry Belyaev set up a long-term experiment to find out whether he could selectively breed the wildness out of the silver fox, which was hard to breed because of its aggressive nature.

In each generation of foxes, he bred from animals that showed the least aggression towards their captors.

It took him and his successor Lyudmilla Trut just 20 generations – only about 25 years – to create a line of silver foxes who from birth were tame enough to be kept as pets. For those who study evolution, this is an extraordinarily short time span.

But that wasn’t the most surprising result. Although selected only for their temperament, the later generations of silver foxes also had shorter faces, smaller teeth, soft and droopy ears, curly tails and altered colour.

Humans might selectively breed for less “flighty” and less “fighty” beasts, but why should domesticated animals also show characteristic changes in other body features? 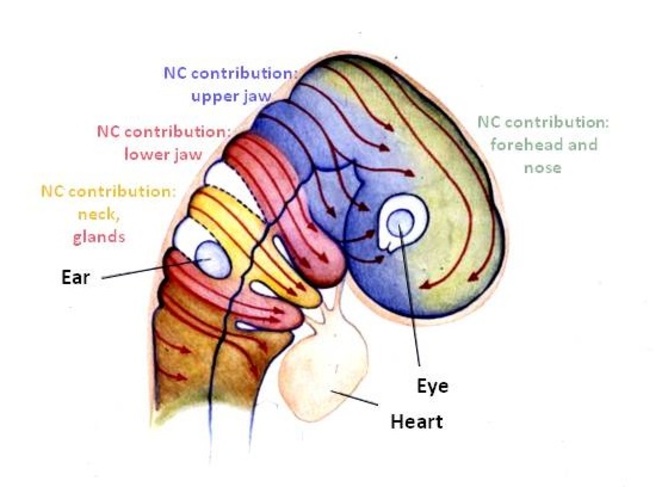 In a developing embryo, neural crest (NC) cells migrate in the direction indicated by the red arrows, from the outer germ layer (ectoderm) to the middle germ layer (mesoderm). Once there, they form a range of body structures. Illustration by Don Newgreen, Creative Commons

In 1868, the same year that Darwin published an entire monograph on domestication, Swiss anatomist Wilhelm His Sr described what became known as the embryonic neural crest.

Vertebrate embryos at an early stage of development consist of three “germ layers”. He described a strip of cells in the outer layer (ectoderm), between the part that produces skin and the part that produces the central nervous system, and named this the Zwischenstrang (“between-strand”). It’s now called the neural crest.

Each germ layer was thought to produce mutually-exclusive tissues, but the bombshell came 20 years later when Russian biologist Nikolai Kastschenko proposed that archetypal middle layer tissues such as the craniofacial skeleton originated in the neural crest.

It took more than 30 years before Kastschenko’s heretical observations were accepted.

Wilkins and colleagues now propose a hypothesis that links the development of the neural crest with the body changes that accompany domestication.

The neural crest produces not only facial skeletal and connective tissues, teeth and external ears but also pigment cells, nerves and adrenal glands, which mediate the “fight or flight” response.

Neural crest cells are also important for stimulating the development of parts of the forebrain and for several hormonal glands.

The researchers argue that the domestication process selects for pre-existing variants in a number of genes that affect neural crest development. This causes a modest reduction in neural crest cell number or activity. This in turn affects the broad range of structures derived from the neural crest, giving rise to domestication syndrome.

Surprisingly, they fail to include Williams Syndrome, which allies a mild variation in facial development with an unusually friendly disposition, as illustrated in the last year’s French-Canadian film Gabrielle.

The genetic region associated with Williams syndrome has been identified as one of the many regions in the canine genome that varies genetically between dogs and their wild ancestors, wolves.

This new hypothesis proposes one intriguing answer to the domestication question originally identified by Darwin and illustrated by Belyaev and Trut: why do all the traits of domestication co-exist in multiple species?

It may be that neural crest contributions are so diverse that it’s possible to cherry-pick points of congruence to support any hypothesis. Nevertheless, the researchers suggest several lines of molecular genetic and functional experiments that can further put their ideas to the test.

Jeffrey Craig receives funding from the National Health and Medical Research Council, the Financial Markets Foundation For Children and the Jack Brockhoff Foundation