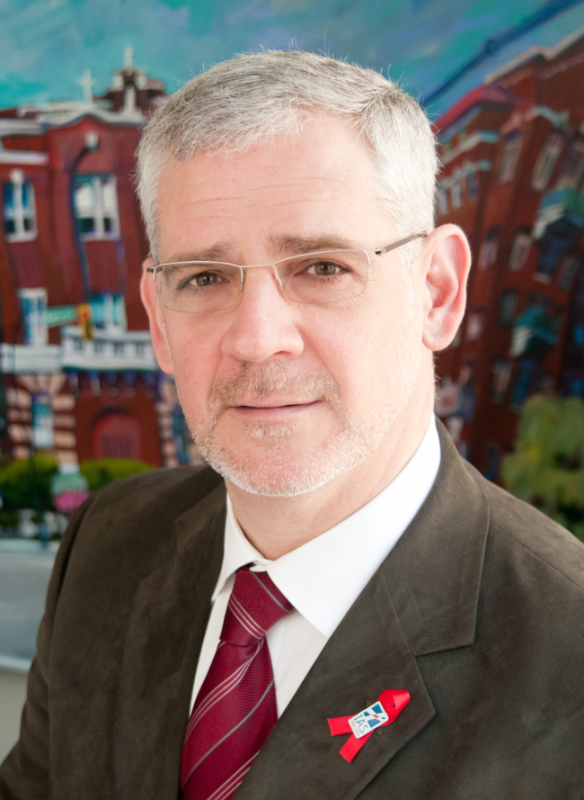 Though still not widely known outside his home Canadian province of British Columbia, Julio Montaner has arguably done more than any medical doctor in the world to save lives in the ongoing struggle to combat the ravages of AIDS.

From his small, cluttered office in Vancouver’s elderly St. Paul’s Hospital, it was Dr. Montaner who first championed the powerful anti-retroviral drug cocktail therapy that has turned HIV/AIDS into a manageable, chronic disease.

And it was Dr. Montaner who then went on to develop the groundbreaking Treatment as Prevention strategy, as he realized that these anti-retroviral drugs reduced the viral load of HIV patients to such minimal levels the danger of passing the virus on to others was eliminated. Hence, if enough patients were treated, transmission could be stopped in its tracks.

In B.C., aggressive employment of Treatment as Prevention, seeking out those on the margins of society, has slashed the number of new infections by more than 70 per cent. This in a province whose drug-riddled, impoverished Downtown Eastside area in Vancouver once had the highest HIV infection rate in the developed world.

Dr. Montaner’s once controversial strategy has now been adopted by the World Health Organization and is being pursued in a growing number of countries, including China and Brazil. Thanks to these advances, the dream of a world without AIDS is no longer just fantasy. This year, UNAIDS set 2030 as a target date for the end of a disease that has killed untold millions around the globe.

“Of course, there is no end to AIDS,” Dr. Montaner explained in an interview. “We are talking about the end of the pandemic as we knew it, and recognizing that people with HIV will not necessarily progress to AIDS, leading normal lives into their 70’s.”

Yet, on World AIDS Day, despite achievements that have won him multiple honours and these tantalizing glimpses of an AIDS-free world, the Argentinian-born Dr. Montanter, at 58, remains restless. There is still so much to be done.

His active mind is beginning to branch towards other infectious diseases. If Treatment as Prevention works to ease the spread of AIDS, why not apply it, say, to Hepatitis B and C, and then, even further to lessen such socially contagious afflictions as smoking, obesity and addiction, itself?

Employ the same principle of aggressively treating those afflicted and engaging with struggling individuals at risk, he proposes.

That message is occupying increasing amounts of Dr. Montaner’s seemingly boundless time and energy. Spend money now for better health later on and, in the long run, costs to the beleaguered health care system are substantially reduced.

“I would never have dreamed that we would have been able to rise this wave of success after success, innovation after innovation, and be able to use our [AIDS/HIV] program to influence the world the way we have,” Dr. Montaner said. “We have demonstrated there is a different way of doing business, to take a pro-active approach, and it is a money-saving strategy.” 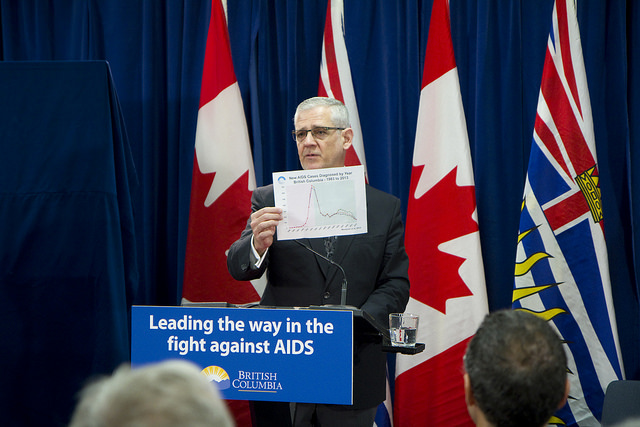 Julio Montaner, above, at a news conference in May 2014. Vancouver’s St. Paul’s hospital announced closure of ward 10C, opened in 1997 and dedicated to AIDS patients, because of the success of treatments. B.C. government photo.

At the same time, however, Dr. Montaner has hardly forgotten the cause that has consumed him for the past 25 years. Even as he involves himself in and welcomes the ambitious new UNAIDS program, he continues to be angry and frustrated by the failure of the rest of his own country, Canada, to buy into Treatment as Prevention.

While the strategy produces dramatic results in B.C., where it is strongly supported by the provincial government, infection rates are on the rise in Alberta, Saskatchewan and Manitoba, and the federal government sits on the sidelines.

“When you think about it, this life-saving treatment, the role model we have created in British Columbia for dealing with HIV/AIDS is probably one of the biggest public health successes in the history of Canada,” he said. “Yet people are still sitting around and looking the other way. I can’t shake the feeling. That’s wrong. That’s deeply, deeply wrong.”

I have interviewed Dr. Montaner many times. Each conversation is always the same. I sit back and let his passion roll on over what he and his colleagues are doing in their long, long battle against HIV/AIDS roll on. I barely have to say a word. He is driven by the fight.

Only when I suggest that he must be incredibly satisfied by having such an impact on the lives of so many people does the perpetually loquacious doctor become tongue-tied. “I honestly…I’m humbled, honoured….” He stopped, searching for the right words. “I try to adopt a graceful attitude to this incredible opportunity to be able to help people come up with something….

“My goal back in Argentina was to develop better public health. I managed to do that from here, and I can only be grateful for that. I feel myself incredibly blessed that I had this opportunity.”And the world has been blessed, too. 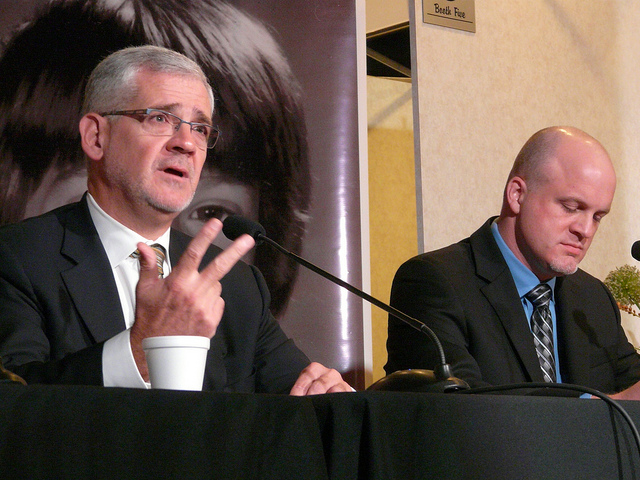