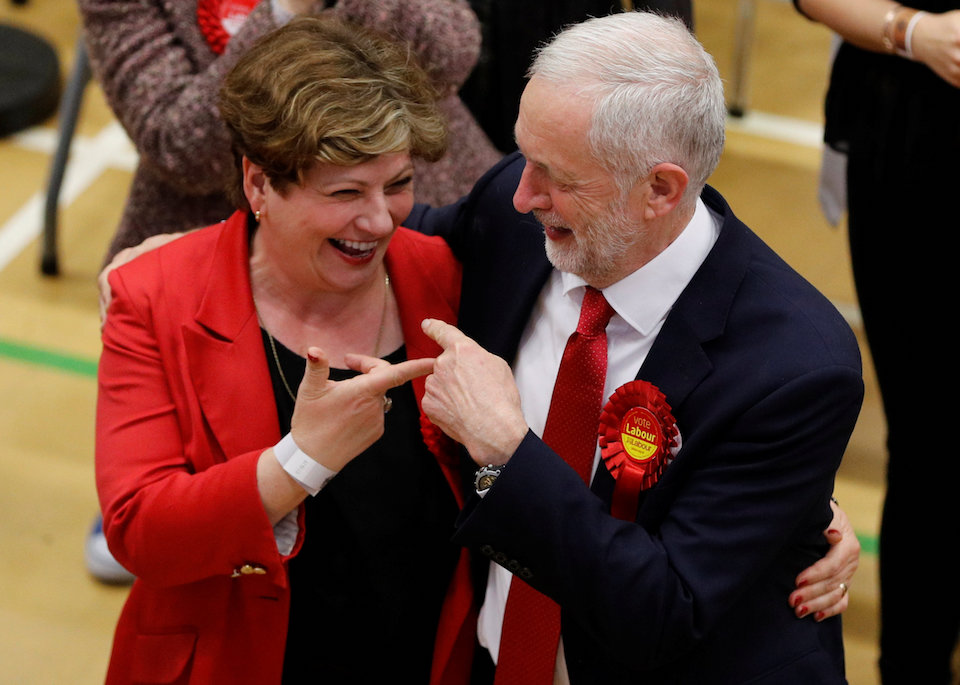 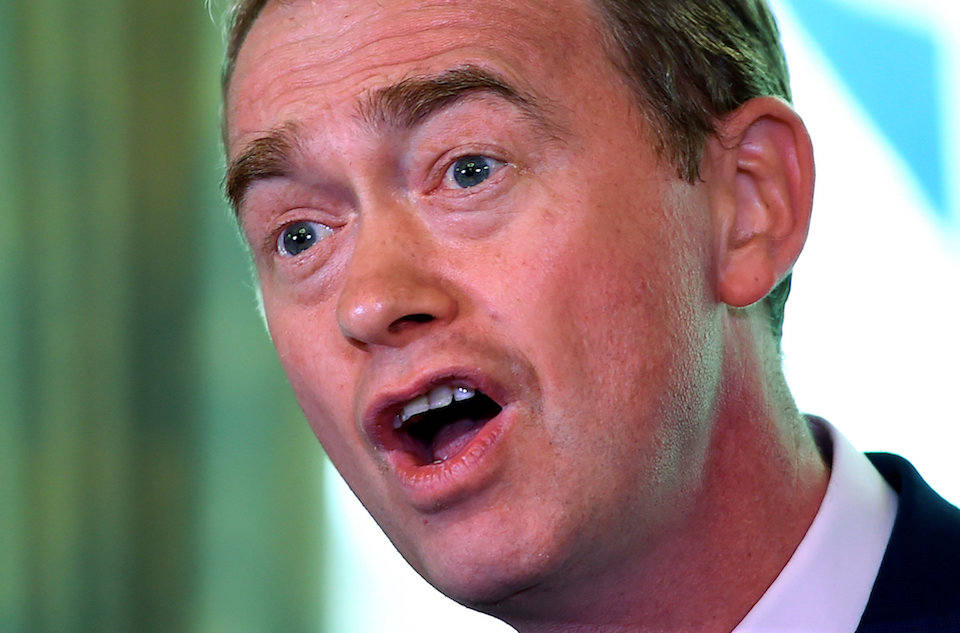 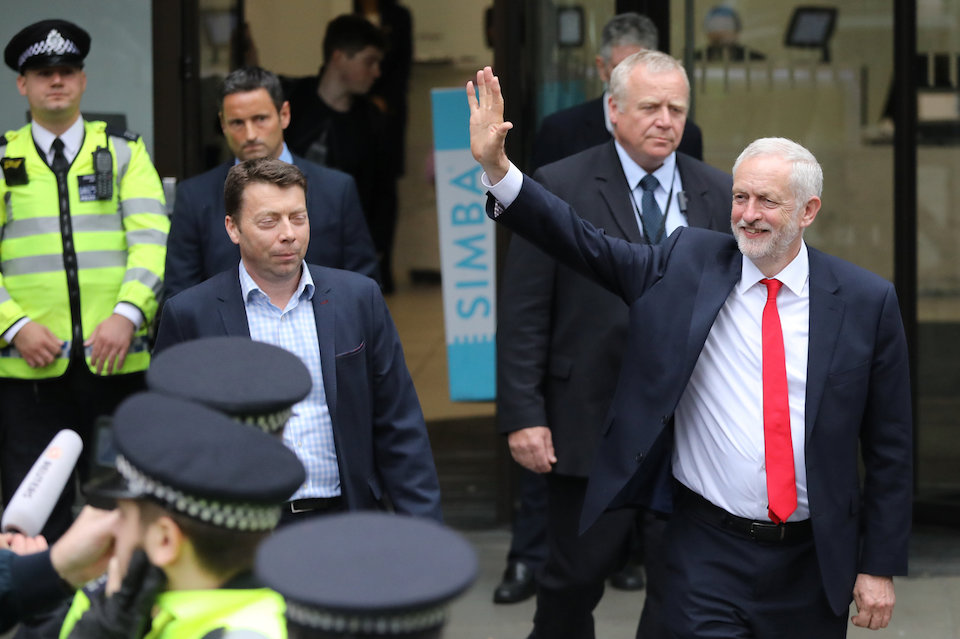 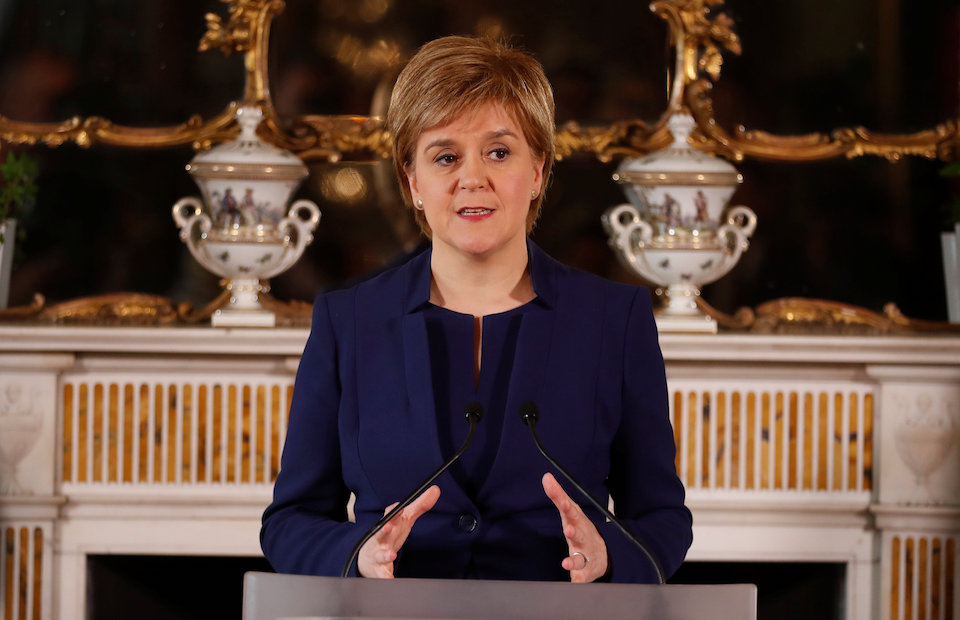 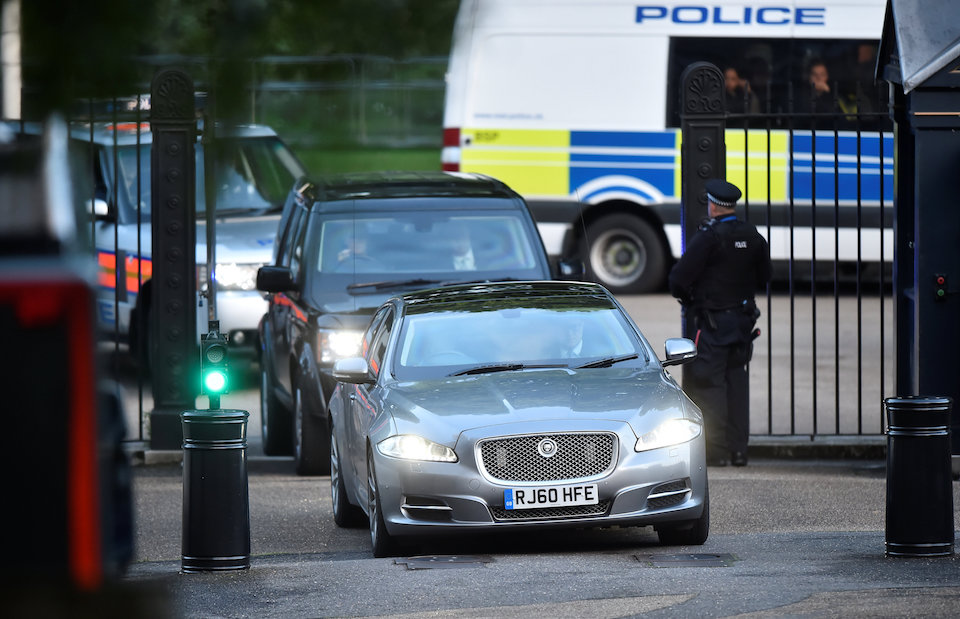 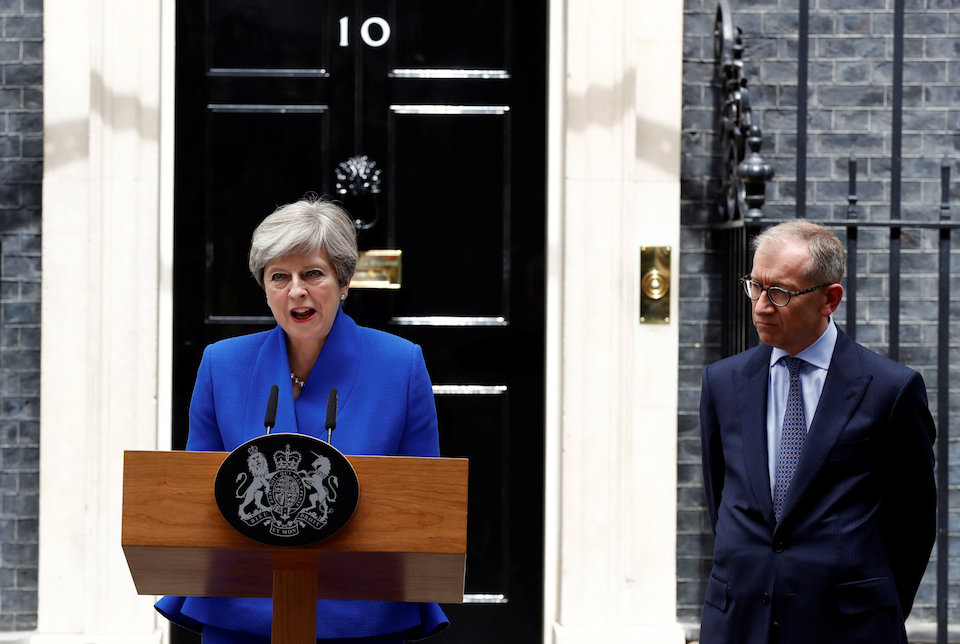 LONDON (Reuters) – British Prime Minister Theresa May said she would lead a minority government backed by a small Northern Irish party after she lost an election gamble days before the start of talks on Britain’s departure from the European Union.

May called the snap election confident her Conservative Party would increase its majority and strengthen her hand in the Brexit talks. Instead, Thursday’s vote damaged her authority and made her negotiating position more vulnerable to criticism.

“I’m sorry for all those candidates and hard working party workers who weren’t successful,” May said on Friday after a surprise resurgence by the main opposition Labour Party under its leftwing leader Jeremy Corbyn.

“As I reflect on the results I will reflect on what we need to do in the future to take the party forward.”

With 649 of 650 seats declared, the Conservatives had won 318 seats, the Labour Party had 261 seats, followed by the pro-independence Scottish National Party on 34.

May now risks more opposition to her Brexit plans from inside and outside her party, though a party source said the leading the Conservatives was seen as too much of a poisoned chalice for her to face an immediate challenge.

Just after noon, May was driven the short distance from her official Downing Street residence to Buckingham Palace to ask Queen Elizabeth for permission to form a government – a formality under the British system.

Her office said later that the key finance, foreign, Brexit, interior and defence ministers would remain unchanged. Further announcements were expected on Saturday.

The socially conservative, pro-Brexit Democratic Unionist Party’s 10 seats are enough to give the right-wing Conservatives a fragile but workable majority, which May said would allow her to negotiate a successful exit from the EU.

“Our two parties have enjoyed a strong relationship over many years and this gives me the confidence to believe that we will be able to work together in the interests of the whole United Kingdom,” May said.

The pound hit an eight-week low against the dollar and its lowest levels in seven months versus the euro before recovering slightly after May said she would form a government backed by her “friends” in the DUP. <GBP=D3> <EURGBP=D3>

However, DUP leader Arlene Foster’s initial comments were non-committal: “The prime minister has spoken with me this morning and we will enter discussions with the Conservatives to explore how it may be possible to bring stability to our nation at this time of great challenge.”

It was not immediately clear what the DUP’s demands might be and one DUP lawmaker suggested support might come vote by vote.

British business, already struggling with the uncertainties of the two-year Brexit negotiating process, urged party leaders to work together.

“The last thing business leaders need is a parliament in paralysis, and the consequences for British businesses and for the UK as an investment destination would be severe,” said Stephen Martin, director general of the Institute of Directors business lobby.

May said Brexit talks would begin on June 19 as scheduled, though the election result meant it was unclear whether her plan to take Britain out of the bloc’s single market and customs union could still be pursued.

EU leaders expressed fears that May’s shock loss of her majority would raise the risk of negotiations failing.

“Do your best to avoid a ‘no deal’ as result of ‘no negotiations’,” Donald Tusk, leader of the EU’s ruling council, wrote in a tweet.

“We need a government that can act,” EU Budget Commissioner Guenther Oettinger told German broadcaster Deutschlandfunk. “With a weak negotiating partner, there’s a danger that the (Brexit) negotiations will turn out badly for both sides.”

There was little sympathy for May from some Europeans.

“Yet another own goal, after Cameron now May, will make already complex negotiations even more complicated,” tweeted Guy Verhofstadt, the former Belgian premier who is the European Parliament’s point man for the Brexit process.

Norwegian Foreign Minister Boerge Brende said the election outcome could mean a less radical split between Britain and the EU.

Ruth Davidson, leader of Conservatives in Scotland, where the party did well, said the results showed that the Conservatives should prioritise good trade relations with the European Union.

“We must in my view seek to deliver an open Brexit, not a closed one, which puts our country’s economic growth first,” Davidson said. Other Conservatives have emphasised the importance of migration controls, something the EU says is incompatible with open trade.

Labour’s Corbyn, revelling in a storming campaign trail performance after pundits had pronounced his Labour Party all but dead, said May should step down and that he wanted to form a minority government.

“The mandate she’s got is lost Conservative seats, lost votes, lost support and lost confidence,” he said. “I would have thought that’s enough to go, actually, and make way for a government that will be truly representative of all of the people of this country.”

May unexpectedly called the snap election seven weeks ago, three years early, polls predicting she would massively increase the slim majority she had inherited from Cameron.

Her campaign unravelled after a policy U-turn on care for the elderly, while Corbyn’s old-school socialist platform and more impassioned campaigning style won wider support than anyone had foreseen, notably from young voters, say analysts.

Late in the campaign, Britain was hit by two Islamist militant attacks that killed 30 people in Manchester and London, temporarily shifting the focus onto security issues.

That did not help May, who had overseen cuts in police numbers during six years in her previous job as interior minister.