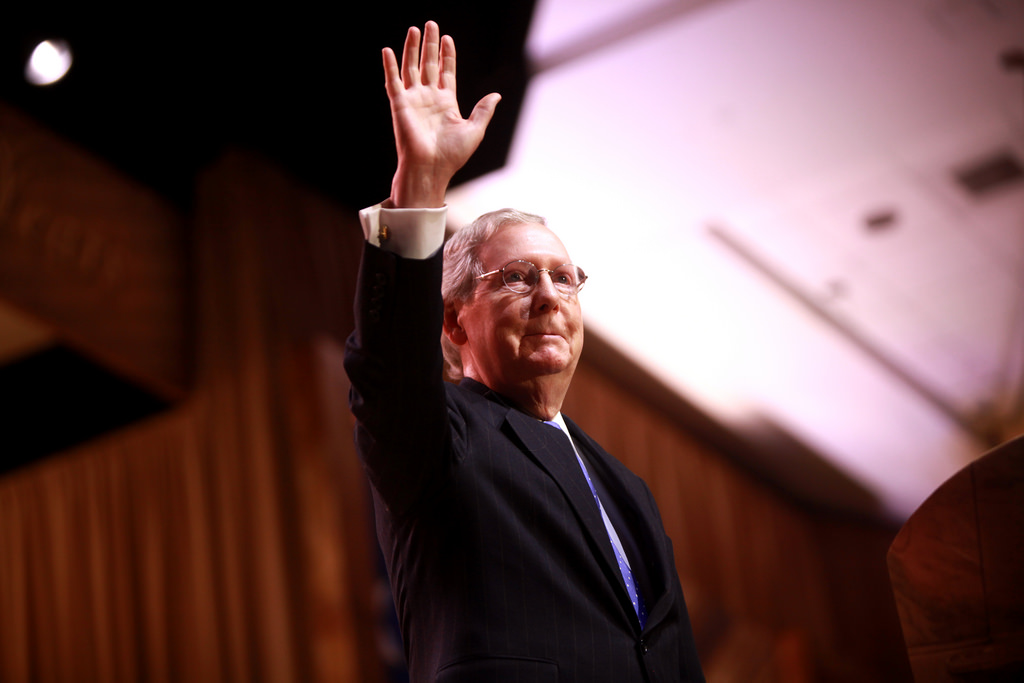 One should not exaggerate the impact of America’s midterm election on November 4 – as some did following the 2012 presidential poll. The United States system has many checks and balances. In particular, within the federal government, power is widely distributed between and within the legislature, executive and judiciary.

Yet the effect of the congressional elections will be significant. The Republicans have gained control of the Senate from the Democrats, and this will mean a number of changes for US policy making.

The biggest immediate effect is probably in the power of the Republican party to set the agenda in the same way the Democrats did after 2006. It will now be able to force votes on the bills and issues its congressmen and women want. For example, the Republicans can pass a budget resolution. This will allow them to force a series of votes on different areas of public spending.

“Obamacare” might come under significant pressure if the Republicans force votes on its most unpopular aspects. It is quite possible that some such measures may even pass over President Obama’s veto – this is what happened to President Bush in his last two years. One issue that is likely to be raised a lot is the Obamacare individual “mandate” (forcing people to purchase healthcare insurance), which is unpopular – but necessary for its smooth operation.

All eyes will be on the renewal of the subsidy of state healthcare programmes, known as CHIP and SCHIP. If the Republicans were dominated by all-out hostility to the welfare state one would expect an effort to prevent renewal – most Republicans opposed the last expansion. But I suspect attempts to tinker with it to undermine Obamacare are more likely.

Another effect of these elections is likely to be increasing institutional conflict between the executive and judiciary. With the legislature united against him, President Obama may seek, as have many presidents, to extend executive powers in new directions. 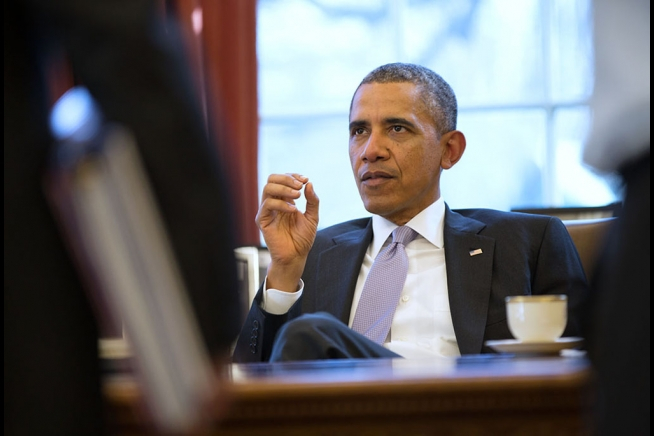 There has been speculation that Obama would seek to cease to enforce many immigration laws over millions of illegal migrants – in effect an amnesty. In the US the pressure (at least among political elites) is for a looser immigration policy, including by giving residence rights and/or citizenship to those who have arrived illegally. However, polling suggests that the public opposes higher levels of immigration. Now Republicans in Congress are unlikely to agree to an immigration amnesty.

A key to this resistance was the defeat of Eric Cantor – the second most senior Republican in the last House – who lost his primary to an opponent of immigration reform. If Obama does make a move to introduce such an “amnesty” himself it would be likely to lead to considerable conservative protest.

It is also likely Congress will use its power to investigate and undermine the administration as Republicans did to President Clinton and Democrats to President Reagan. Expect to hear the words of Obama administration controversies such as “Bengazhi” or “Lois Lorner” a lot more in the Senate.

Republicans are also likely to cause a good deal more trouble for Obama’s judicial nominees – for example, if the liberal Justice Ruth Bader Ginsburg retires, as is speculated.

Issues such as the overall size of government and family policy are heavily affected by the massive polarisation of the parties. And so bipartisan cooperation is likely to come down to measures that benefit business interests. Business is one of the few areas where Republicans and Democrats will find some common ground.

Progress on tax reform is possible. Many in both parties are open to measures that close tax loopholes and cut rates particularly on corporations (contrary to the myth that the US is run by corporations, US corporate tax is among the highest in the developed world). Congressman Dave Camp, the outgoing chairman of the House Ways and Means Committee (the chief tax writing committee), has his own proposal which may well have an impact on any such deal (though the deal will presumably be less radical).

Trade deals – notably the US-EU deal – could be advanced. On trade the Republican party tends to agree more with President Obama than his own party does.

So, this is not a “Republican Revolution”, although it is clearly good news for conservatives and bad news for President Obama. And yet, in some areas – particularly trade – there is a very real possiblity that the new majority may prove more helpful for President Obama than the divided Congress it succeeds.

Tom Packer, Fellow Warwick University, Teaching and Research Fellow Rotheremere American Institute Oxford at University of Oxford, does not work for, consult to, own shares in or receive funding from any company or organisation that would benefit from this article, and has no relevant affiliations.