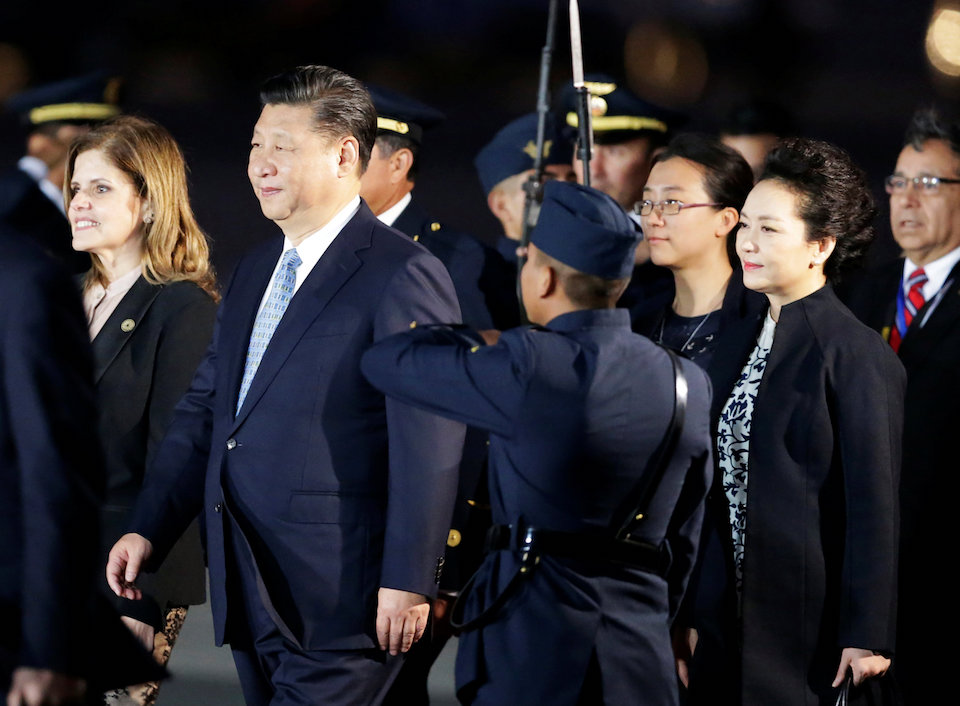 While campaigning for the presidential election which he won, Trump labelled the TPP a job-killing “disaster” and called for curbs on immigration and steeper tariffs on products from China and Mexico.

Thank you to our supporters. To newcomers, please know that reader-supported Facts and Opinions is employee-owned and ad-free, and will continue only if readers like you chip in. Please, if you value our work, contribute below, or find more payment options here.

Though Obama championed the TPP as a way to counter China’s rise, his administration has now stopped trying to win congressional approval for the deal that was signed by 12 economies in the Americas and Asia-Pacific, but excluded China. Without U.S. approval the agreement as currently negotiated cannot come to fruition.

China’s Xi is selling an alternate vision for regional trade by promoting the Beijing-backed Regional Comprehensive Economic Partnership (RCEP), which as it stands excludes the Americas.

The Obama administration said China would be happy to take over the United States’ role as global free-trade promoter.

“We see people around the table here right now talking about if the TPP does not move forward then they’re going to have to put their eggs in the RCEP basket,” U.S. Trade Representative Michael Froman told journalists.

Froman said that RCEP would not have labour and environmental protections that are written into TPP.

Mexico, Japan, Australia, Malaysia, New Zealand and Singapore, however, aim to continue with TPP with or without the United States, Mexico’s Economy Minister Ildefonso Guajardo said.

“We determined that our countries will press ahead with this agreement independently of what Washington decides,” Guajardo said of the trade deal on Mexican radio. He said Mexico had not ruled out joining RCEP but was focusing on TPP.

Peru and Japan, on the other hand, signed a joint statement pledging to work harder to put into force the 12-nation accord.

Alan Bollard, the APEC secretariat’s executive director, said it was premature to write the TPP off, and that excluding the United States could prove difficult.

“Actually there were concessions given to the U.S. in those negotiations that they may not want to sign up to without the U.S. in it,” he said in an interview. “Without the U.S., it does change the economics of the whole thing quite a bit.”

The 21 members of the APEC have finished a study for a regional free-trade area but will not discuss it until the next annual summit in Vietnam, Peruvian Trade Minister Eduardo Ferreyros said. Both the TPP and RCEP were seen as pathways toward an APEC-wide agreement.

Robert Moritz, the global chairman of PricewaterhouseCoopers, said not implementing TPP would represent the loss of a potential economic growth accelerator, but that CEOs surveyed by the auditing and corporate advisory firm hoped other trade deals could be reached.

“Many of those countries and the companies within them are also looking for bilateral and trilateral trade agreements in addition to or maybe even separate from TPP,” Moritz said in an interview. “So to me it’s a question of how do they pivot if in fact TPP does not go forward.”

Though most were careful not to criticise Trump directly, leaders at APEC, which ends on Sunday, universally warned of the dangers of turning away from globalisation and free trade.

“To anyone who wants to propose protectionism I suggest that you read the history books about the 1930s,” Peruvian President Pedro Pablo Kuczynski said.

Sun Xiao from China’s Chamber of International Commerce blamed unequal distribution of free trade’s benefits for rising protectionism, and suggested it would be different under Chinese leadership.

“If there was a bigger role for China we would promote the principle of joint participation and shared benefits to ensure free trade arrangements can benefit all,” he said.

it was extraordinary to see Japanese Prime Minister Shinzo Abe take a detour on his flight to Peru for the Asia-Pacific summit next week, in order to scurry to New York to seek an audience with Donald Trump. That Abe would put himself through this distasteful encounter speaks volumes about the fear and dread with which not only Japan, but much of Asia, contemplates the ascension of Trump on January 20. 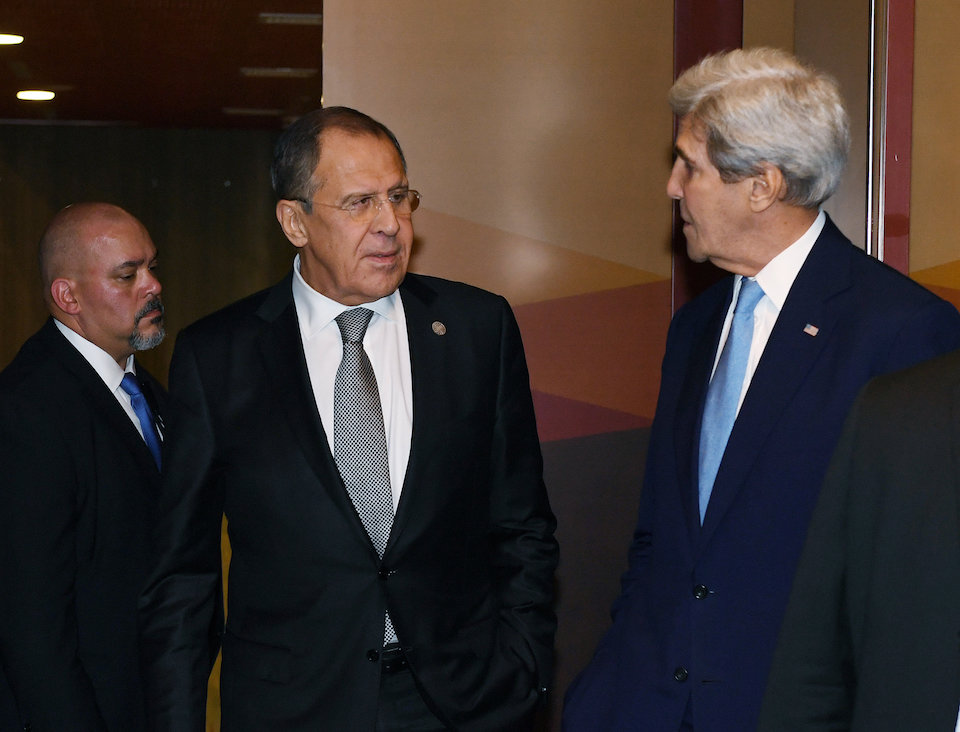 LIMA (Reuters) – Global business leaders meeting in Lima think proposals by U.S. President-elect Donald Trump to build a wall along the Mexican border and hike tariffs on Chinese imports are unlikely to happen, said the head of China’s state-run Sinochem on Friday.

“We worried a bit on the incoming U.S. President Donald Trump, and his policies, but I think we basically agree we don’t think he will really build a wall between Mexico and the U.S, and we don’t think he will really increase import duties on Chinese products,” Ning Gaoning told journalists on the sidelines of a conference of Pacific rim economies.

“We believe countries are rational, and we doubt Mexico will pay for that wall…I don’t think our world will go that crazy.”

Trump, a Republican, pulled off a surprise victory in the U.S. presidential election after appealing to voters in states that had long supported Democrats, promising to curb immigration and bring back jobs by renegotiating international trade deals.

His victory vote has exacerbated worries that about the future of free trade and the Trans-Pacific Partnership (TPP) trade pact, which Trump has criticized. Those are the key themes under discussion in this week’s Asia-Pacific Economic Cooperation (APEC) summit in Peru.

But Ning said he remained optimistic that there would not be a “major retreat” on free trade and suggested Trump’s words were little more than rhetoric.

“Due to lack of knowledge and understanding, some people fall for the theories of protectionism,” he said.

“Trump said in Michigan that he would create automobile factories and bring the industries back. I don’t think what he said can be delivered.”

Sinochem Group was a monopoly oil and chemicals trader until the early 1990s and has since expanded into oil and gas production, refining, agriculture and real estate.