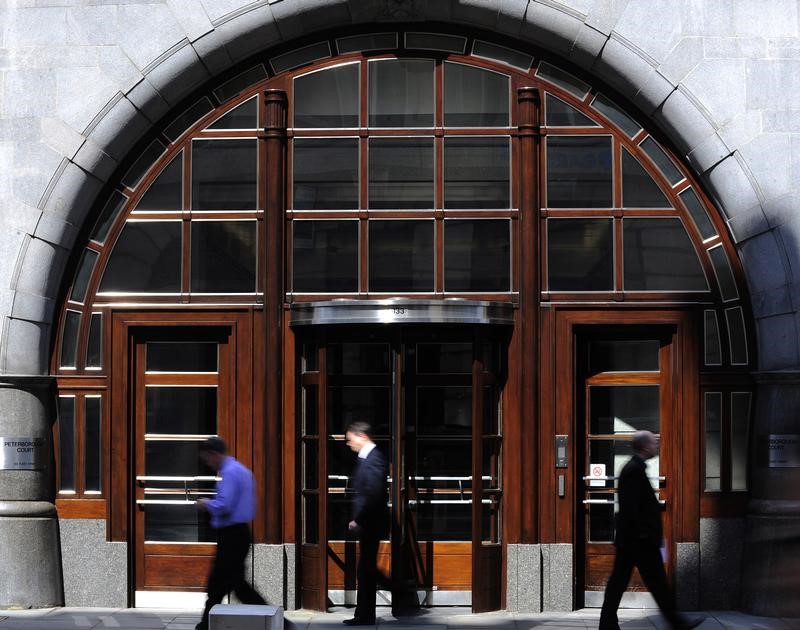 LONDON (Reuters) – Some of the biggest foreign investment and commercial banks operating in Britain paid an average tax rate of just 6 percent on the billions of dollars of profits they made in the country last year, a Reuters analysis of regulatory filings shows.

That is less than a third of Britain’s corporate rate of 20 percent. There is however nothing illegal about how they managed to reduce their taxes, and includes using losses built up during the financial crisis to offset current bills.

Seven of the biggest international banks operating in London – Europe’s main investment banking centre – have published profit and tax data ahead of a year-end deadline stipulated by EU law.

Five of them, all U.S. banks, reported a profit – a combined $7.5 billion – and paid corporation tax, or corporate income tax, of $452 million.

All the banks declined to comment on the data except San Francisco-based Wells Fargo, which reported $2.7 million tax on $34 million profit. It said its objective was to comply with all of its tax compliance requirements.

The British Bankers’ Association (BBA) said the data did not reflect the sector’s full contribution and that, including other taxes and payments, foreign banks contributed about $20 billion to the UK treasury last year.

The British tax authority, Her Majesty’s Revenue and Customs, said the Government had taken steps to ensure banks paid the correct amount of tax.

“Many complex factors contribute to the effective rate of tax paid by corporate businesses,” a spokesman added in a emailed statement.

The 6 percent rate is still higher than the average rate of 1 percent paid for 2014 by the 10 biggest foreign investment and commercial banks that reported UK profits and taxes.

British banks also disclose profit and tax amounts but these are largely related to domestic retail activities, so it is not possible to calculate the effective UK tax rate on their commercial and investment banking activities.

Analysts say many other companies pay tax at below the headline rate but only banks are required to disclose tax and profit figures by country, so it is not possible to calculate the rates paid by manufacturers, builders or services companies. 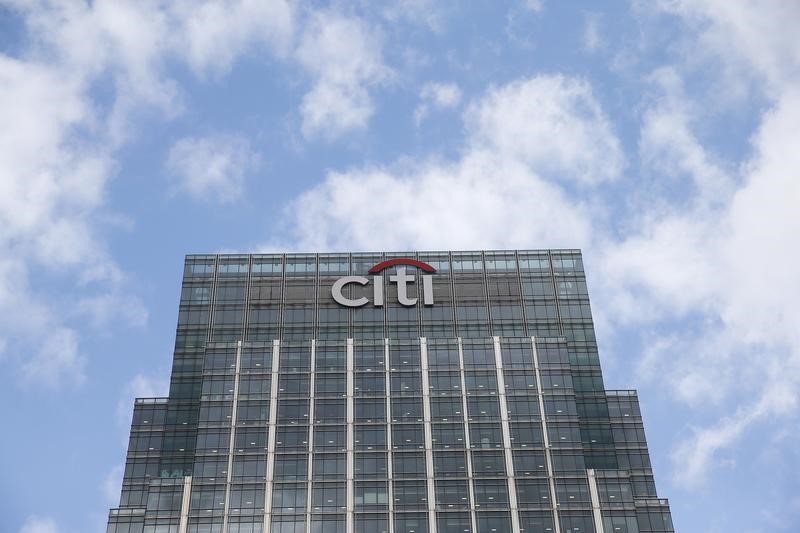 A Citigroup office is seen at Canary Wharf in London, Britain May 19, 2015. REUTERS/Suzanne Plunkett

The opposition Labour Party said the figures showed that the government was still going soft on the banks, years after saving the sector from collapse with taxpayer funds.

“These again look like alarmingly low tax rates for banks which are making eye-watering amounts of money,” said shadow finance minister John McDonnell. “This shows that this government wants to create an environment in which big firms get tax giveaways while everyone else gets spending cuts.”

The data comes as banks in Britain push back against a government decision last year to increase their corporate tax rate to 28 percent this year – a move that was offset by a cut in the levy on their assets.

This week, it said the low corporation tax payments would likely increase in coming years. In any case, it said combining the bank levy, value added tax, payroll taxes and income taxes paid by staff foreign banks contributed 16.8 billion pounds to the UK Exchequer in 2015. “Tax contributions by the banking sector are at an all-time high,” a BBA spokeswoman said.

The levy – introduced in 2011 to help discourage risky borrowing and pay for the crisis-era banking bailouts – raised 3.4 billion pounds in 2015-16, compared with corporation tax payments by the sector of 3.2 billion pounds, the BBA said.

Only one of the foreign banks published data on their bank levy payments. Merrill Lynch International said it paid a levy of $19.2 million last year, down from $47.5 million in 2014. 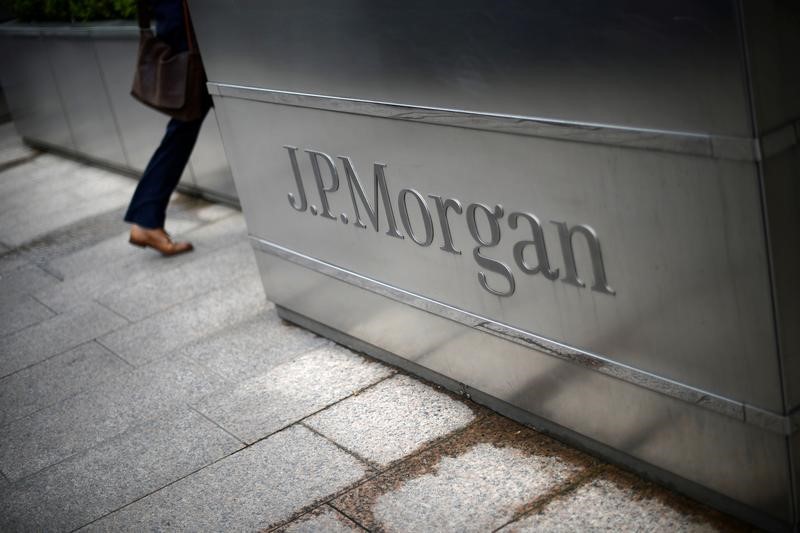 A man walks into the JP Morgan headquarters at Canary Wharf in London May 11, 2012. REUTERS/Dylan Martinez/File Photo

Bank of America said in a filing that its Merrill Lynch International unit paid no corporation because of “relief obtained via the utilisation of historical losses brought forward”, largely from during the global financial crisis.

Accounts for other banks’ UK subsidiaries also show that they benefited from using losses built up during the crisis to offset current tax bills.

Last year the government changed tax rules so that such losses may only offset half a bank’s income in any one year, partly explaining the increase in the banks’ effective tax rate compared with 2014.

Other banks including JPMorgan said in the filings that since tax payments often partly cover the previous year’s earnings, the rate paid in a given year may not reflect the amount eventually paid in respect of that year’s profits.

Across the UK banking sector, corporation tax payments are half what they were before the financial crisis, according to the BBA’s own tax survey, published last month.

The drop is not confined to banks, and is echoed across other businesses. The ‘100 Group’ which represents around 100 of the UK’s largest companies said corporation tax payments by its members had fallen over the past decade.

Banks filings do sometimes show disproportionate profitability in such jurisdictions.

London-based Goldman Sachs Group UK Ltd reported a $194 million profit in the Cayman Islands, which has no corporate income tax, despite employing no staff there.