Are countries legally required to protect citizens from climate change? 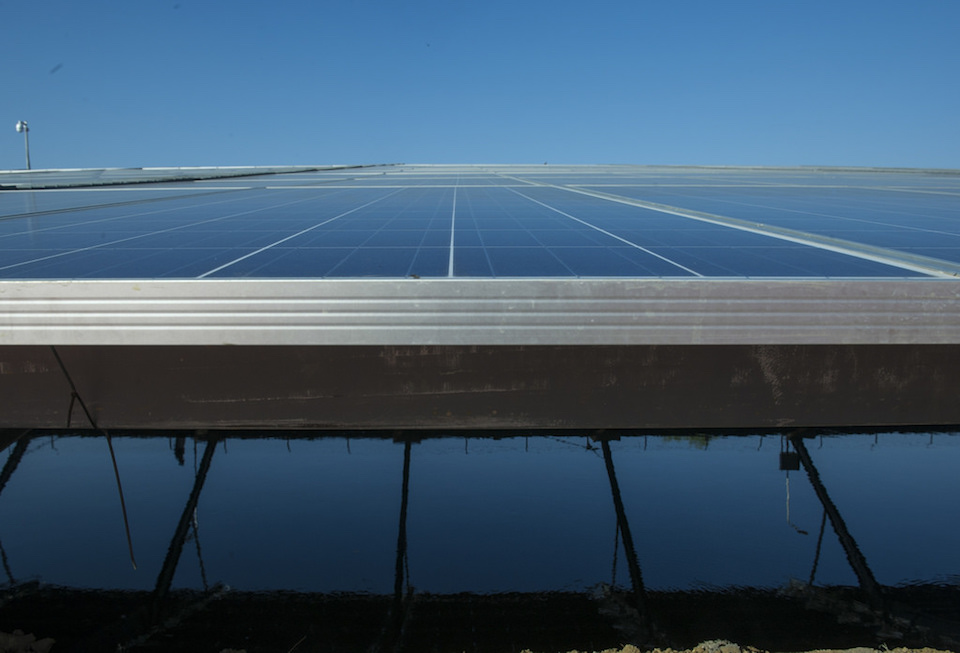 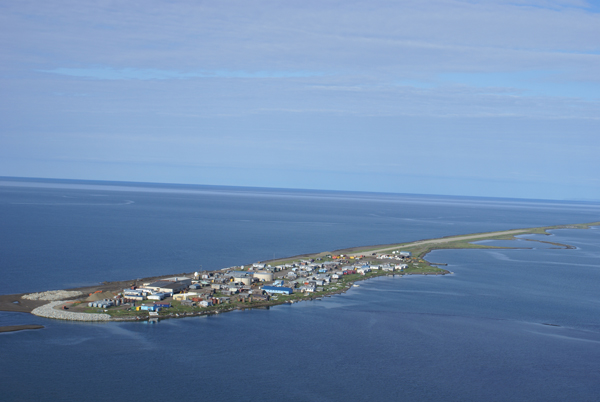 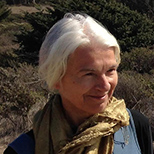