Who are the Yazidis? 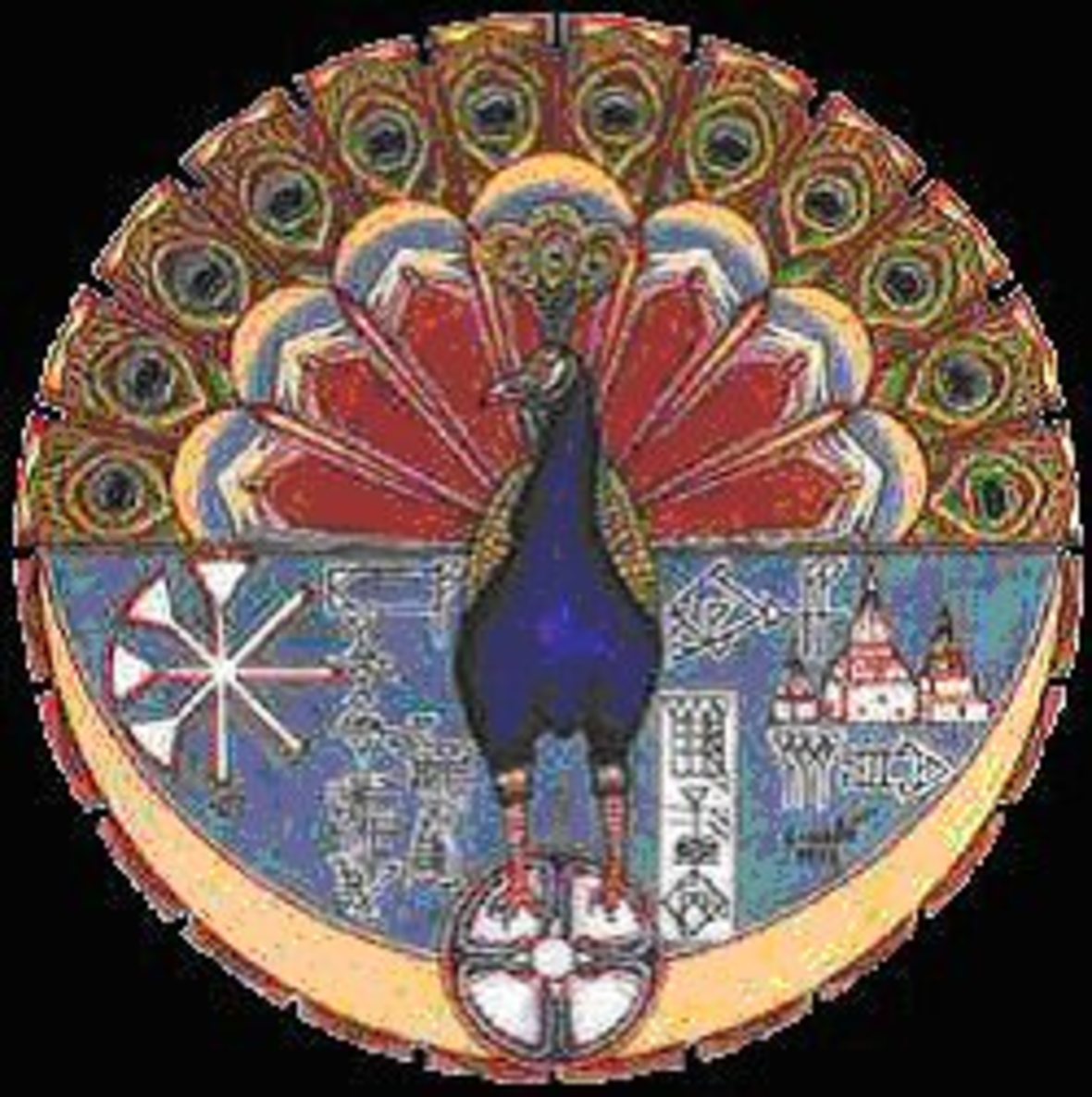 By Christine Allison, University of Exeter, The Conversation
August, 2014

In 1918, the Yazidis of Sinjar mountain received an ultimatum from Ottoman forces – to hand over their weaponry and the Christian refugees they were sheltering, or face the consequences. They tore it up and sent the messengers back naked.

The Sinjaris are the “Highlanders” of the Iraqi Yazidis – tough and proud. After suffering terrible casualties and appealing to the allied forces for help they were able to survive the subsequent attack and live out the war in their mountain homeland.

But 100 years on, even these proud warriors are not immune to modern weaponry and face yet another threat of genocide as the bloodthirsty militias of the Islamic State threaten to wipe them out.

Those stranded on the mountain would rather face death there than the forced conversion and massacre which the Islamic State routinely gives those Yazidis it captures.

Meanwhile, reports come in of Yazidi villages in Shikhan, on the fringes of the Kurdish region, being abandoned, of Kurdish cities crowded with refugees, of huge queues at the Turkish border. A shocked world is asking: who are these people and why are they so scared?

Like all religions, Yazidism can’t be explained in a sentence, but it has two key characteristics that can help us understand it. Firstly, there is a belief that divine beings (the “Seven Angels”) can reincarnate themselves in human form, most recently in the ancestors of their leading religious clans.

These people are called by the Arabic word “khas”. Saints and prophets from other religions – among them Jesus from the Christian faith and, Hasan al-Basri, the companion of Mohammed – have been claimed as “khas”. And since God is a remote figure, it is the chief of the Holy Beings, the Peacock Angel, who rules the world.

Yazidism also has a strong preoccupation with purity in all areas of life. Different categories should not be mixed; thus certain foods are forbidden and Yazidis are not allowed to marry outsiders.

Yazidi society is divided into castes: sheikhs, pirs and murids – who must marry among themselves. Modern Yazidis are no longer ostracised for living outside the community, but still like to live close to each other.

In Ottoman times they flatly refused to join the army and serve alongside Muslims (to the great chagrin of the government), though they have usually lived in harmony with Christians. Their taboo against reading and writing probably came about from a reluctance to attend school alongside others.

Some have made much of the Yazidis’ “exotic” customs, “bizarre” myths and “strange” taboos. But these make perfect sense in a rural community using oral tradition.

Thus Yazidis would not tolerate the word “Satan” (which is often used by others to insult the Peacock Angel) or even any words that sounded like it. Their famous ban on eating lettuce can be explained by the fact that the Kurdish word for lettuce happens to be “khas”, which the Yazidis use to denote their saints. Over the years such customs have been ridiculed to belittle and promote hostility towards Yazidis.

Yazidism, as we know it today, began in the 12th century, when the Muslim sheikh ‘Adi bin Musafir settled in the Kurdich hills north of Mosul, where he was acclaimed as a “khas” by locals who followed an older religion from Iran, the origins of which are still debated.

Yazidism at first expanded, stretching from Syria across northern Iraq and eastern Turkey, but by the 18th century a long decline had set in and what Yazidis call their “seventy-two persecutions” had begun. The Kurdish word they use is from the Ottoman word for “decree” which helps to explain the official nature of many of these persecutions.

Visitors to Kurdistan are often shown the spectacular gorge called Geli Ali Beg, but not all of them learn that it is named after a Yazidi leader killed in 1832 by the Kurdish “Blind Prince” of Rawanduz. Unlike Jews and Christians, Ottoman Yezidis were not protected as “People of the Book” and were the regular victims of pogrom.

Under British diplomatic pressure, they were given some legal status under Ottoman law in 1849, but that did not protect them from disaster in 1892, when Omar Vebi Pasha, an official sent by Istanbul, launched a “convert-or-die” campaign against them.

The Sinjaris repelled the army’s attacks, but in the agricultural villages of Sheikhan many women and children were massacred. The Yazidis’ holiest shrine of Lalesh was appropriated as an Islamic property and the unfortunate Yazidi prince converted to Islam under duress.

Such were the formative experiences of Iraq’s Yazidis as they entered World War I. During the 20th century, Yazidis have often been active in the Kurdish nationalist movement and were a particular target – along with the Kurds – of Saddam Hussein’s Arabisation policies. This is despite the fact that they were already officially classed as Arabs.

It is hardly surprising that so many now want to leave Iraq and there are Yazidi communities elsewhere, particularly in Europe, Russia, Syria and Turkey. But Yazidism is so closely linked to its land that any rupture of that link might well be catastrophic for its survival. Sinjar and Sheikhan, all that remain of the heartland of this ancient religion, must be kept safe for Yazidism to survive as it adapts to the challenges of the 21st century.

Christine Allison does not work for, consult to, own shares in or receive funding from any company or organisation that would benefit from this article, and has no relevant affiliations.